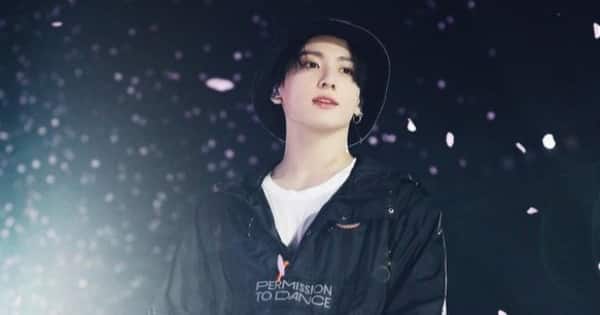 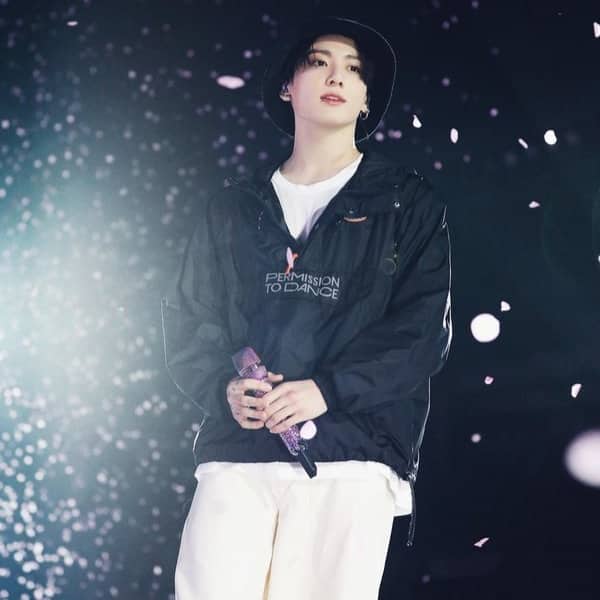 BTS members – RM, Jin, Suga, J-Hope, Jimin, Taehyung and Jungkook – are the most loved boyband members right now. Their fans, called ARMYs make for the biggest fandom in the world and they are helluva protective about the Bangtan Boys. And of late in the media, there have been reports of the Bangtan Boys being under threat from unknown people. And just a couple of hours ago, it has come to light that the Golden Maknae of BTS, Jungkook is also under some kind of threat. BTS ARMY is very worried about the youngest member. Also Read – BTS Busan concert: Date, ticket prices, motive, stadium capacity, theme, streaming services and more crucial deets

There have been videos and tweets that have been going viral on social media. A girl who is said to be from Morocco has allegedly been performing black magic on the youngest BTS member, Jeon Jungkook. She had an account on Tiktok and shared videos and pictures of Jungkook. They were all scary and edited in a way, that one would avert their eyes in an instant. The video is going viral. Also Read – BTS’ hit single Butter achieves THIS milestone; becomes 8th MV to make the incredible feat

BTS ARMY gets worried for Jungkook

The videos and the images are gory and naturally, it has ARMY worried. BTS ARMY is praying for Jungkook as well as the other Bangtan Boys – RM, Jin, Suga, J-hope, Jimin and Taehyung. They are writing to the HYBE and have been urging other ARMYs to keep the boys in their prayers. There have been updates saying that the mother of the girl who had been performing the black magic has been reached out to and warned against her daughter’s deeds. There has been no confirmation as to why the black magic is being performed, but there was buzz online stating that the girl doesn’t want Jungkook to date anyone. Check out the tweets here: Also Read – BTS: Jungkook, Namjoon and Jimin’s birthday projects in India will leave Desi BTS ARMY excited and emotional

Like I don’t even know how can someone be this heartless, like if you don’t like them just dont think about them but ofcourse she has to be b#tch and do black magic on jungkook and some a##holes has to through some stupid threats right

What’s going on armys! Jimin and Taehyung are getting so many d*ath thr*ats and some idiots doing black magic on jungkook? What happened to this fandom? We have to save our kings!!! Fighting!!!! pic.twitter.com/4RaX77KMii

I want to tell you army and hybye that some girls are doing black magic on Jungkook and Taehyung and they also make videos and post on TikTok
BigHit company and Army plzz take extreme action on these creepy videos plz Army and BigHit entertainment
Its too much ??? pic.twitter.com/xUHtDoH5JT

Taehyung ah…have you seen one the videos on tik tok which she wants to do a black magic towards you,Jimin and Jungkook…please stay safe guys…some army are really worried…

HELLO ?
I AM AN ARMY AND I AM WRITING THIS POST REGARDING OUR BOYS’ SAFETY. AS WE ALL KNOW BY NOW THAT MEMBERS V AND JIMIN ARE GETTING DEATH THREATS. SOME CRAZY FAN IS CONFIRMED TO DO BLACK MAGIC AND NONSENSE STUFF ON JUNGKOOK . THIS IS NOT ACCEPTABLE. PLEASE TAKE LEGAL ACTONS

This account is doing a black magic to jungkook, and she’s sharing a scary edits about him on tiktok,
Please make sure to report her account for jungkook’s safety it’s a serious situation we have to deal with it before it too late,remember that jk is a human not just an idol?? pic.twitter.com/JbS1TWfLTV

What is wrong with people nowadays ? doing black magic on Jungkook

i genuinely don’t understand why people are making a big deal out of it like, it’s not like smth is gonna happen to jungkook bc someone made a ritual, black magic doesn’t even exist? pic.twitter.com/fYofK3dhEF

Hello big hitMusic Coming from you, there is a girl doing black magic on Jungkook and Jimin in Tik Tok. We are afraid for them, so we ask you to find out about this and stop it.
Girl’s channel name: bunkooks2uus
She also has another channel called: bunkooks @BIGHIT_MUSIC

Meanwhile, Jungkook has gone off of Instagram and other networking sites. He seems to be working very hard on his solo project. there had been buzz about Jungkook’s collaborations with other artists but let’s wait till any official announcement.