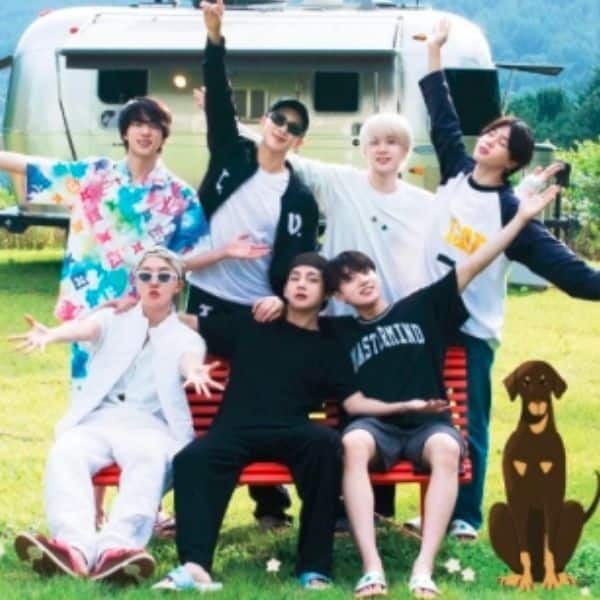 The first season of BTS In the SOOP was a huge hit and now, all eyes are on its second season. The first season had a luxurious private lake house. Now, the first teaser for BTS In the SOOP 2 revealed that HYBE Labels created a space “for BTS and BTS only.” It seems there are two massive houses which will be used this time. According to reports, building the houses took a year and that is why there was a huge hap between the two seasons. Also Read – Trending Hollywood news today: BTS’ special gift to Coldplay, Meghan Fox and Kourtney Kardashian’s topless photoshoot and more

In the teaser, the members could be heard sharing their first impressions of the house. Jungkook said, “It kind of felt like we were filming a movie.” Also Read – The BTS song that you should listen to based on your zodiac sign and what does it mean

On the other hand, Jimin said, “It was really unbelievable. There was even a swimming pool! It was unbelievably nice and spacious, too. There was a tennis court and a basketball court.” Also Read – BTS decode and make BIG reveals about their first in-person interaction with Megan Thee Stallion

RM added, “When we first arrived, it looked huge.” Jin asked, “Wow, where is this? Isn’t this basically a castle?” V said, “It was like a place only we wanted to know, our secret place.” Have a look at the teaser below:

Here’s a look at how ARMY reacted:

This is insane!! They did a grand-scale construction for BTS In The Soop season 2 which looks like mansion?! They have swimming pool, tennis court, basketball court, gym, etc? pic.twitter.com/HscPNDFHfG

THEY BUILT A WHOLE MANSION FOR IN THE SOOP???? “FOR BTS AND BTS ONLY” sexc!!! pic.twitter.com/eevU4CAOvY

they took ONE year to build this place for BTS ONLY for ‘in the soop’ season 2 pic.twitter.com/4OW7kkmg4t

Well, we really can’t wait for BTS In The SOOP Season 2, can you?

Drake Hits the Links With a Pretty Sweet Golf Collection

Dillian Whyte says Tyson Fury is ‘slowing down’ after…

‘We don’t need to buy more stuff’: the people who kit out…