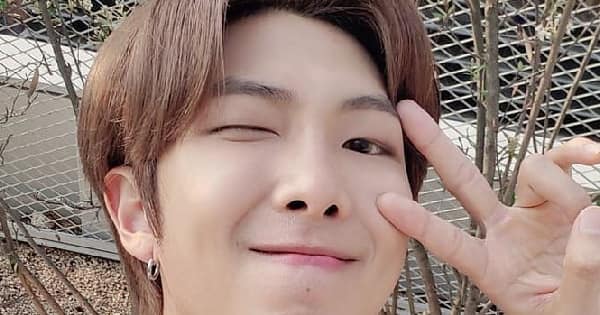 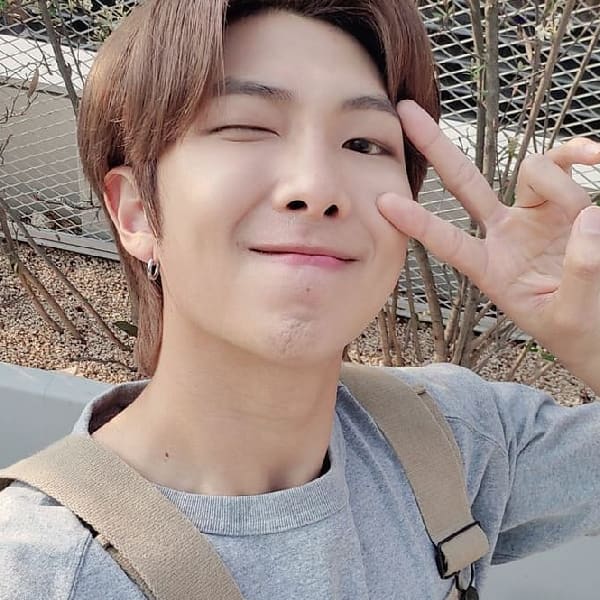 K-pop band BTS is one of the most loved bands all over the globe. Their music touches hearts and that’s how they garner love of their fans known as ARMY. From Butter to Permission To Dance, BTS has won hearts of millions of fan followers through their music. While the entire band deserves the credit for it, group leader RM requires a special media. He is the one who co-write the songs that go viral. RM has also churned out a solo album and one of his most famous songs is Bicycle. In his latest interview, he spoke about his love for bikes. Also Read – BTS member V asks ARMY to choose between his semi-long hair and bearded look! Check out fans’ verdict

RM stated that bikes hold a special place in his heart. He loves to take bike rides as it gives him sense of freedom. During an interview with Billboard, RM was quoted saying, “I’ve faced a lot of pressure while making music throughout my life to move ahead a little more or make music that stands out better.” Further adding, “When I ride my bike, I’m free from the pressure of the things I’m supposed to feel and think about. I don’t care if people recognize me, and that’s the closest I get to feeling free, mentally and physically — when I’m riding fast and feeling like I’m up on a cloud.” Also Read – BTS: RM aka Kim Namjoon achieves a staggering record at the mere age of 26; ARMY trends OUR COMPOSER RM — read tweets

On the other hand, RM is currently trending on social media as he has achieved a milestone at the age of 26. Kim Namjoon aka RM has 56 songs that have over 100 million streams on Spotify. His fans are over the moon with this achievement and are praising the singer-lyricist like there is no tomorrow. Also Read – BTS names Ed Sheeran and Halsey as their best friends; ARMY left heartbroken – view tweets

Kim Namjoom broke the music industry at the age of 26, just like he promised in his teen years. He is soo awesome … Anyways more to come from him.
Our composer RM ? pic.twitter.com/uLepaY2o1Z