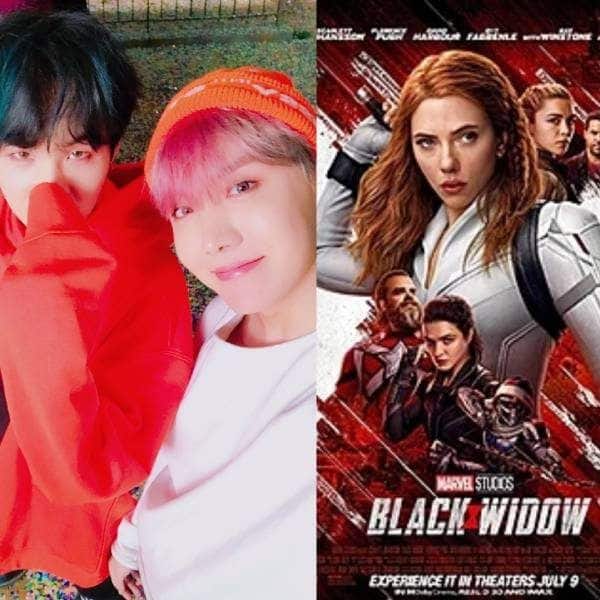 As the day comes to an end, here are all the latest happenings and updates from Hollywood. From Korean boy band BTS to Scarlett Johansson’s Black Widow, a lot of stars ruled the headlines. So let’s meet the newsmakers of the day. Also Read – Trending Hollywood news today: BTS gets a shout out from Elton John for Permission To Dance, Black Widow director reveals why they didn’t have a cameo of Robert Downey Jr.’s Iron Man in the film and more

Black Widow gets a massive opening at Box Office

A video of iconic Britney Spears dancing to Billie Ellish’s song Bad Guy has gone viral on social media. The singer can be seen dressed in a red crop top and floral shorts. Fans are more than surprised to see her energetic moves.

Tom Cruise and David Beckham attended the Euro 2020 Finals held between England and Italy. As they enjoyed the match, a video of them fist-bumping hit the the internet.

Spider Man star Tom Holland took to his Instagram account to slam all those who abused England players for losing to Italy in Euro 2020 Finals. His post read, “The people abusing any England players are the only people who have let anyone down. Their behaviour – the people who beat up the Italian fan and the assholes hurling racist abuse is despicable. You are not my countrymen. These players deserve nothing but respect. They’ve given us so much in such a difficult time and they should be held up like kings not kicked while they are down. To Saka, Rashford and Sancho, you had the bravery to step up. You guys are three lions and all decent Englishmen are proud of you and the whole team and staff and we will support you again come the World Cup. #fuckracism.”

In briefs: Homeland Elegies; What You Can See from Here; The Accidental Footballer –…

From Shubhangi Atre To Shrenu Parikh

13 Greatest Horror Sequels Ever Made

Belgian town hit with worst flood in decades, cars and pavements washed away…

How Organisms Have Evolved To Address Imbalances in Sex…

10 Places You Should Really Visit This Summer