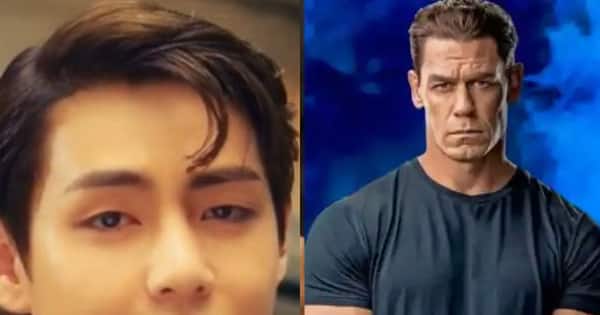 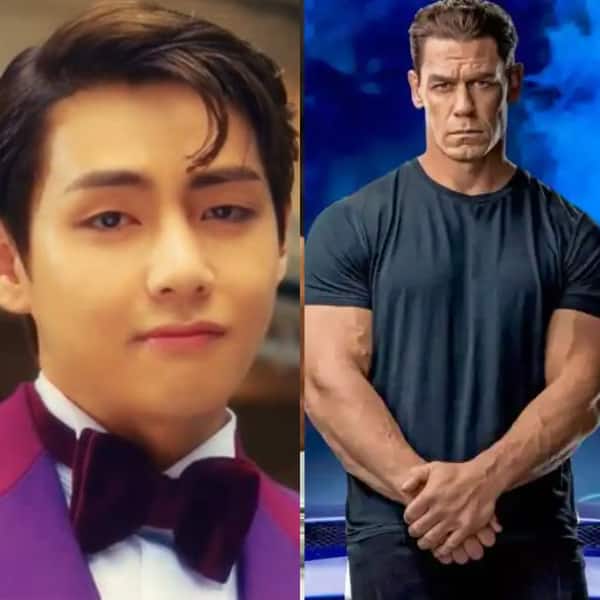 Well, well, well, the day never ends without a dose of all the trending stories coming straight from Hollywood. Among the newsmakers today are of course, the K-pop band BTS, Vin Diesel, Jennifer Lopez, Kourtney Kardashian and Travis Barker and many more. So without any delay, here are all the scoop. Also Read – Jennifer Lopez rings in her birthday with a steamy kiss from beau Ben Affleck and a HOT photoshoot

Vin Diesel reveals why John Cena was cast in ‘F9

John Cena will be seen as Dom’s brother in Fast & Furious 9. Over this, Vin Diesel said, “I’m multicultural, so you could have picked anyone to be my brother. As we were developing the story, it was great fun to be able to revisit a past that pre-dates the first film. Once we started getting into casting, that’s when the anxiety set in, that’s when it was, like, ‘it could go any of a million different directions!'” Talking about casting Cena as Jakob, he said, “I had already been a fan of who he is and his work ethic and maybe a week earlier I was watching Ferdinand with my kids…We love John Cena! He walked into my Dom shrine and I was kind of in this Dom state of mind, so it wasn’t too hee-hee ha-ha. He was walking into a sacred place.”

As Jennifer Lopez turned a year older, her sister Lynda Lopez penned a sweet note for her on social media. Many of JLo’s fans were surprised to see that Alex Rodriguez, her ex, liked the post.

Kourtney Kardashian and Travis Barker enjoyed the weekend at Rosewood Miramar Beach resort in Montecito, California. Several eyewitnesses revealed that the couple put up a good show as they indulged in PDA. As reported by E! Online, one eye witness said, “Several wedding guests wanted a chance to talk to the couple, but the lovebirds looked happy and started to make out.”

The The Real Housewives of Beverly Hills star Kyle Richards took to her Insta stories to share that she has been hospitalized after accidentally running into a beehive. Revealing that she is allergic to bee sting, she wrote, “My family wasn’t home and for whatever reason the people that work for me couldn’t hear me screaming for help.”