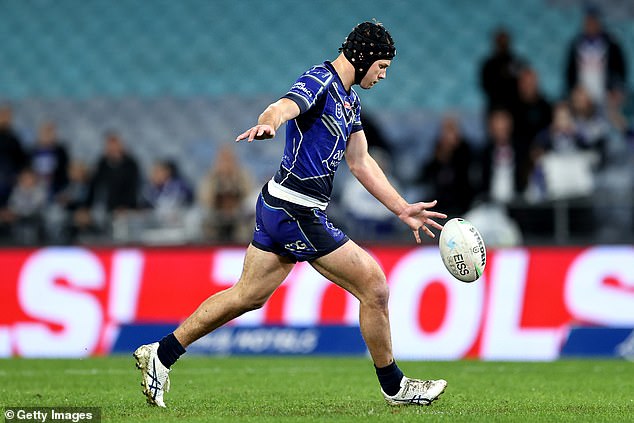 Bulldogs star Matt Burton launches one of his trademark bombs as he takes time out to help boy celebrate his ninth birthday – and the kid fields it better than most NRL players!

In a clip shared on Twitter by The Cast Patrol, the 22-year-old can be seen putting up a trademark towering bomb with a couple of eager youngsters.

Burton didn’t hide his delight as one of the kids caught his left-foot torpedo on the full with ease. 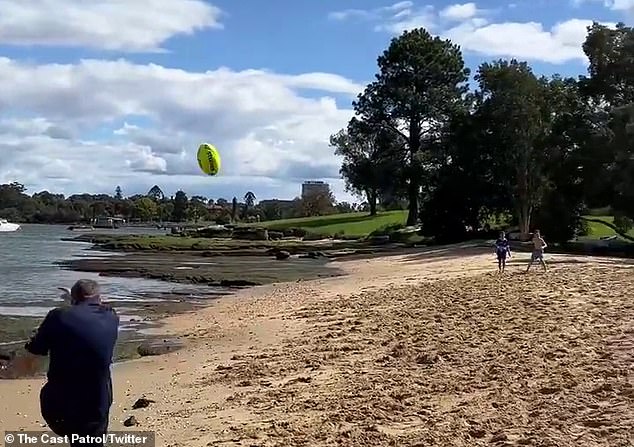 In a clip shared on Twitter by The Cast Patrol, the 22-year-old can be seen putting up a trademark towering bomb (pictured) to a couple of eager youngsters

And in more good news for the 2021 premiership-winner, Burton is expected to be in coach Mal Meninga’s Kangaroos squad for the World Cup.

‘He can play a number of positions. He’s that ilk of a player now and I think it’d be a great experience for him to go away,’ Gould said on Nine’s 100% Footy.

‘I know he’s looking forward to it. We had actually booked him in for surgery last week, he had a little problem with his ankle.

‘But we are happy to suspend that.’ 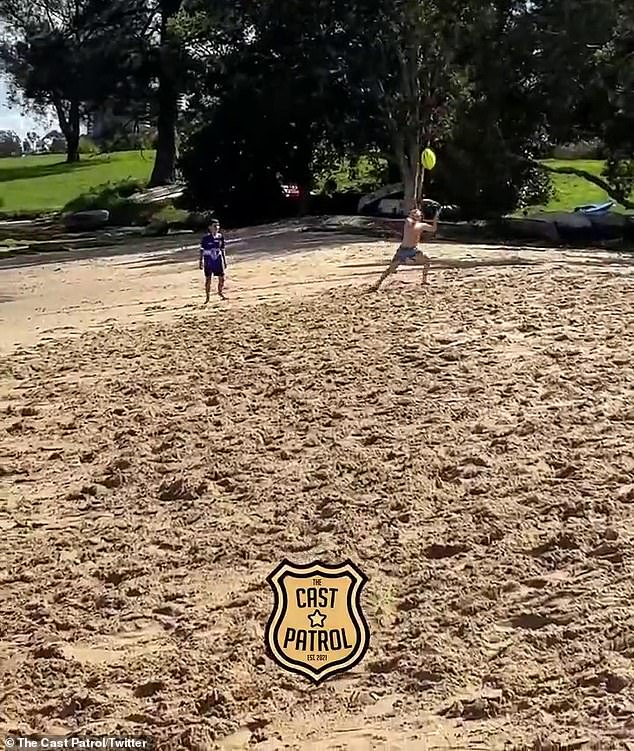 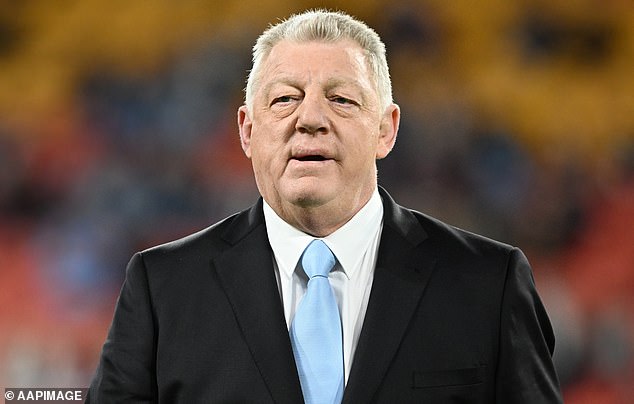 Burton was crowned the Bulldogs’ player of the year last week and is tipped to join the likes of Ben Hunt, teammate Josh Addo-Carr, Cameron Munster, Harry Grant,  Jake Trbojevic and Daly Cherry-Evans in the Kangaroos squad.

Roosters young gun Joseph Suaalii is also expected to be on Meninga’s team sheet, with James Tedesco the likely captain.

Australia will face Papua New Guinea in a Prime Minister’s XIII game in Brisbane on September 25, before travelling to England for the World Cup and beginning their campaign against Fiji on October 15.