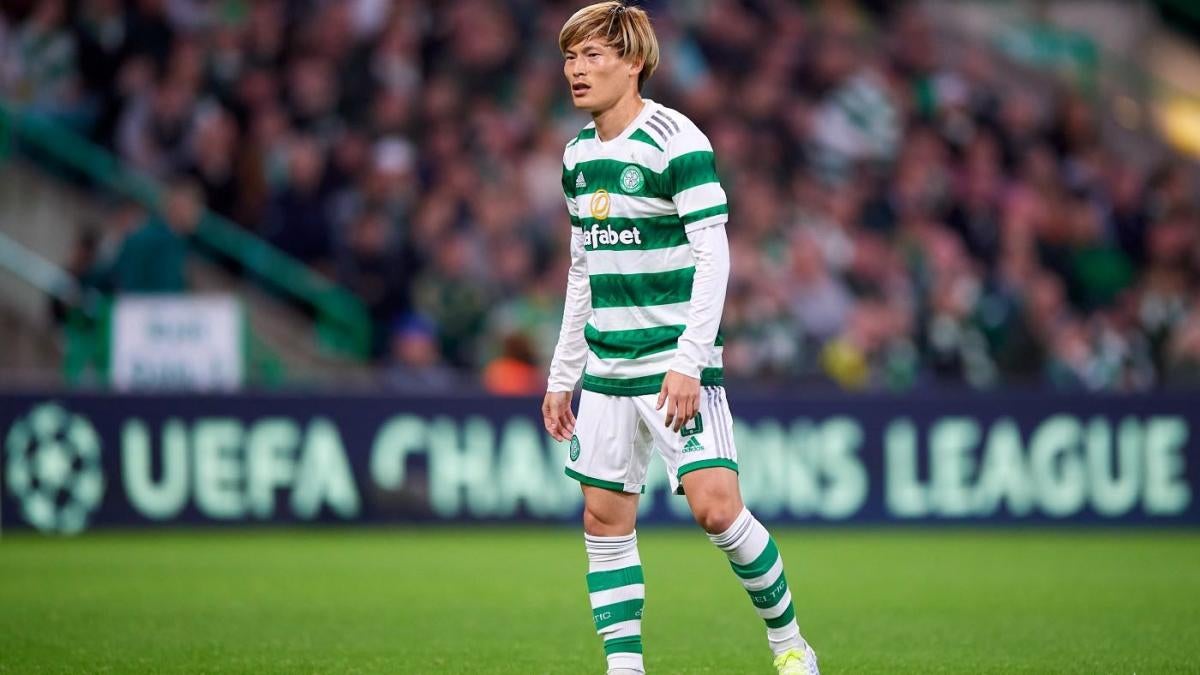 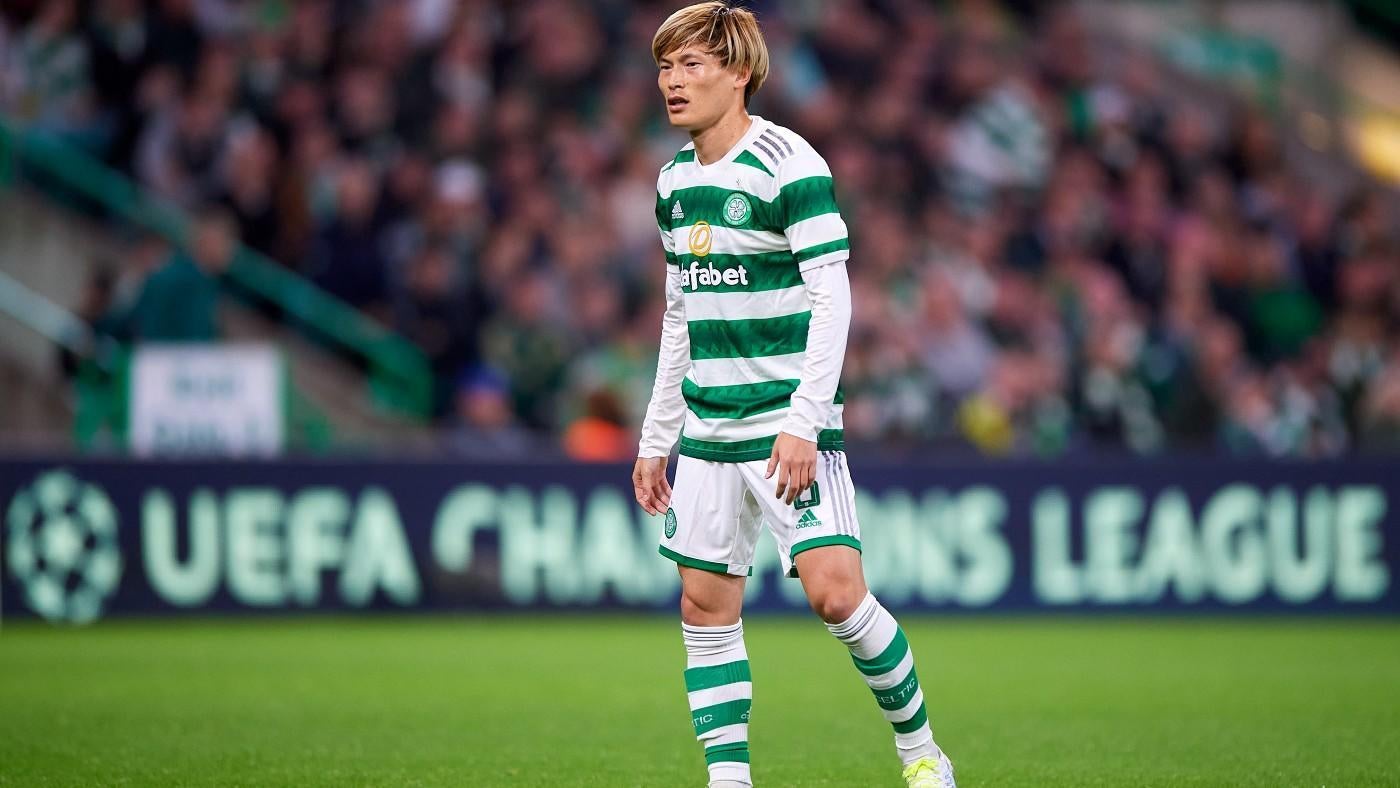 Matchday 2 of the UEFA Champions League will continue on Wednesday on Paramount+ as Shakhtar Donetsk hosts Celtic FC. Shakhtar is undefeated this season, including a victory in its UCL group stage opening match, while Celtic is coming off its first loss of the season. The Celts have won their first six domestic matches, but they were handily beaten 3-0 by Real Madrid on Matchday 1 of the 2022 Champions League group stage. You can see what happens when you stream the match on Paramount+.

Kickoff is set for 12:45 p.m. ET from Stadion Wojska Polskiego in Warsaw, Poland. Caesars Sportsbook has the visitors, Celtic, as the +122 favorites (risk $100 to win $122) on the 90-minute money line. The latest Celtic vs. Shakhtar odds have the underdogs, Shakhtar, priced at +215 and a draw listed at +255. The over-under is 2.5 goals and you can see what happens when you stream the match now on Paramount+.

How to watch Celtic vs. Shakhtar Donetsk

Before turning into Wednesday’s match, you need to see the UEFA Champions League picks from soccer insider Mike Goodman. A soccer editor for CBS Sports, Goodman is at the forefront of the advanced statistics and analytics movement in soccer, with eight years of experience working with cutting-edge predictive statistical analysis. Among his credits are work for FiveThirtyEight and StatsBomb, and he has immense experience diving deep into the analytics involved in dissecting the sport.

For Celtic vs. Shakhtar Donetsk, Goodman is backing Celtic to win at +122 on the money line. Celtic is coming off their first loss, but they won’t face a team as talented as Real Madrid on Wednesday. The Scottish club has been dominant domestically and outscored their opponents 25-1 through six games. Meanwhile, Shakhtar needed a 90th-minute goal to escape with a 2-1 victory in their last league match against Chornomorets Odesa, a winless team in the Ukrainian Premier League.

Due to the death of Queen Elizabeth II, Scottish Premiership games scheduled for last weekend were postponed. Thus, Celtic will have seven days of rest for this matchup, while Shakhtar will only have three. Additionally, Shakhtar is having to play their home games in Poland instead of Ukraine due to the ongoing war, so they will have to travel for this match and won’t have a true home-field advantage. With all of these factors working against Shakhtar, Goodman is taking Celtic to win.

“Ange Postecoglou’s Celtic team is exceptionally well coached, and they’re not strangers to playing in some of the most intense sporting environments in the world in Scotland,” Goodman told SportsLine. “Expect Celtic to weather an early storm but win the game in the second half thanks to superior fitness, given the difficulty of Shakhtar’s predicament.” Stream the match now here.