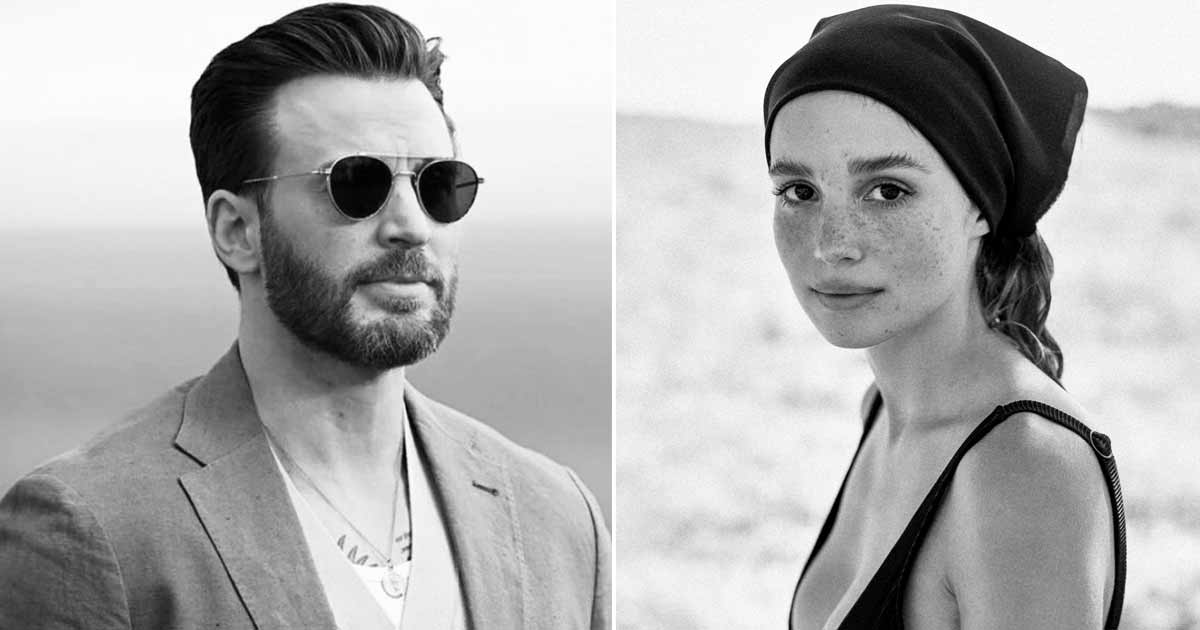 Chris Evans is allegedly dating Portuguese actress Alba Baptista, and fans can’t keep calm. A lot has been going around Captain America lately. The actor was just recently titled the Sexiest Man Alive of 2022, taking the crown from Marvel co-star Paul Rudd. Besides that, he has also had a busy year with a few releases.

The actor was seen in Russo Brothers’ directorial The Gray Man and voiced the titular character in Lightyear. While his career is all well and good, fans have wondered whom the Avengers: Endgame actor is dating.

There have been rumours that Chris Evans and Selena Gomez are seeing each other. The Only Murder in the Building actress previously admitted that she found the actor attractive and had a crush on him before. However, no confirmation was ever made. Now, it is being said that Evans is in a relationship with Portuguese actress Alba Baptista.

Rumours around Chris Evans and Alba Baptista intensified after eagle-eyed fans spotted his comment under the actress’s Instagram post. Both have also been spotted together in public. Furthermore, an insider told People that the couple has been dating “for over a year, and it’s serious.” “They are in love and Chris has never been happier. His family and friends all adore her,” the source added.

Though neither of the stars confirmed the rumours, it is enough for fans to go frenzy. Several took to Twitter to react to the news of the Sexiest Man Alive of 2022 dating Alba.

“awww I’m so happy for them, Chris deserves someone to be himself with,” one fan wrote.

Another said, “This is his first serious relationship in 4 years. 4 years! There must be something special about this lady for him to commit to her. I’m so happy he finally found happiness, age difference notwithstanding. If she makes him happy & they love each other, that’s all that matters.”

chris evans is dating alba baptista im so happy for him pic.twitter.com/7MJZjMQTV3

Me after finding out that chris evans & alba baptista are dating… 💔pic.twitter.com/b6eVaP0RZ0

I just want to know how Chris Evans even met Alba Baptista. Did he slide into her dms or did someone introduce them. Because he’s pretty much an A list celebrity and well not many of us even knew who Alba was before the announcement so how did they even meet

Well, if the rumours are true then we are happy for Chris Evans!

Must Read: Chris Rock To Perform Live On Netflix, Becoming The First Comedian Ever To Do So!