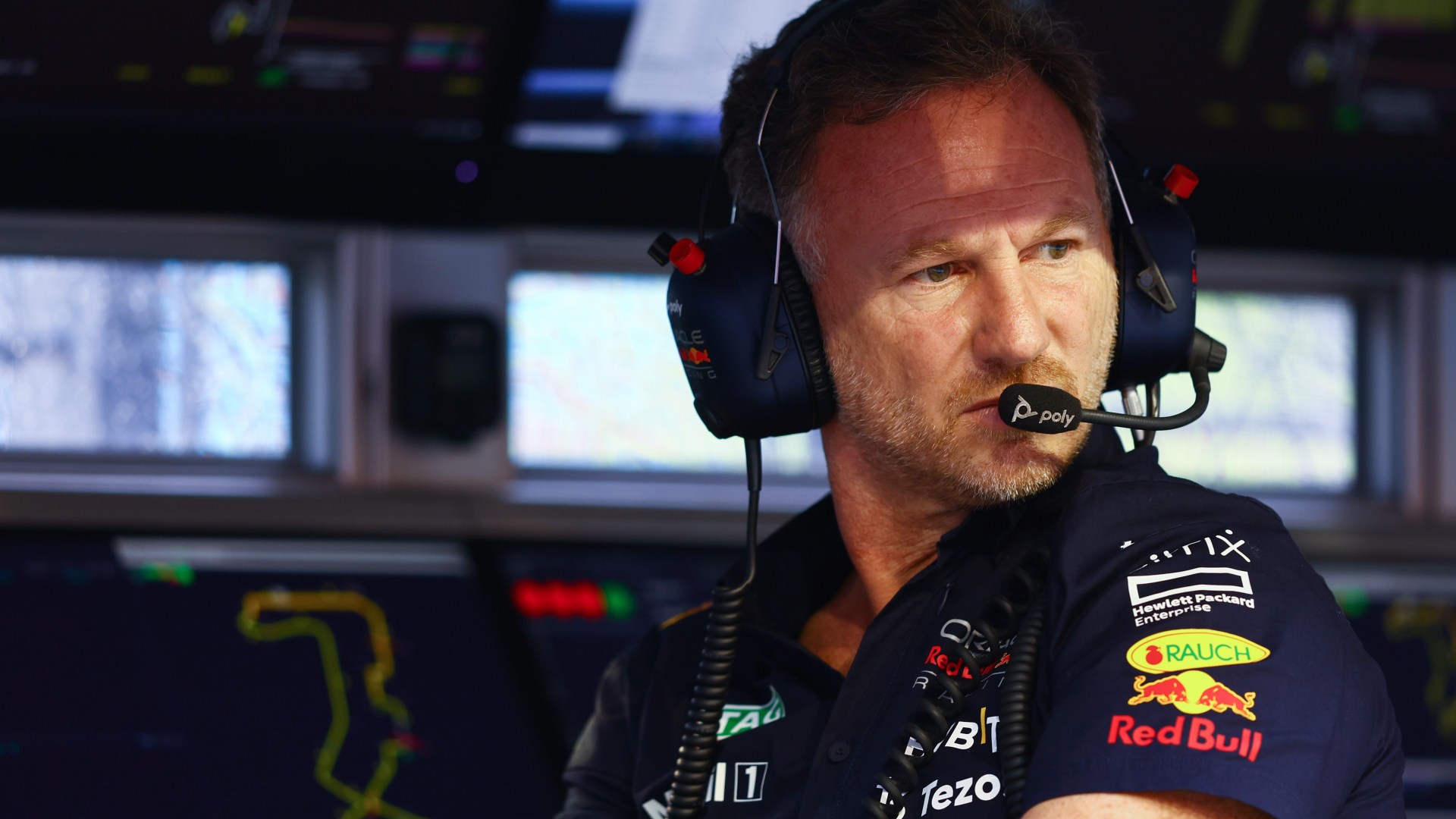 Formula 1’s governing body, the FIA, will publish results of their audit on October 5, with reports that Red Bull are one of two squads to exceed the $145million [£114m] limit.

The paddock has been rife with rumours that Max Verstappen’s Red Bull are one of the teams in trouble, while Aston Martin are another for lesser offences.

During Friday practice at the Singapore Grand Prix, rival team boss Toto Wolff called a potential breach a ‘massively heavyweight issue’ and said ‘it’s been weeks and months that they [Red Bull] have been investigated’.

Wolff stopped short of name checking Red Bull as one of the teams to have breached the cost cap, but was responding to rumours about the world championship leaders, which angered Horner.

“We were a little bit taken aback by comments that were coming from two of our rival teams yesterday,” he said.

“The submission between the team and the FIA is one that’s confidential.

“I have no idea what the outcome of our rivals’ submissions are, or the accounting treatment or so on, so I would be intrigued to know where their source of information for these fictitious claims have come from.

“They are hugely defamatory and we take umbrage to them.”

The race in Singapore is Verstappen’s first chance to clinch his second world title in 2022, with the feat mathematically possible should he win and Charles Leclerc and Sergio Perez drop down the order.

Horner was suspicious about the timing of the allegations coming from a rival team.

“One can only assume it’s not coincidental this is at a point where Max has his first strike at a World Championship,” he said.

“So unless there is a clear withdrawal of those statements, we will be taking it incredibly seriously and looking at what the options available to us are.”

He continued: “It’s absolutely unacceptable to be making comments of the type that were made yesterday that are totally defamatory to the team, to the brands and even to Formula 1.

“I would be intrigued to know where their source of information has come from.

“It is, of course, a process and one that this administration of the FIA has inherited and they are looking to do the very best job they can.

“But I just reiterate, what is totally unacceptable is for teams that are not party to any form of the submission to be making claims about our submission, about prospective penalties. It’s just bang out of order.

“Perhaps when these accusations are made, people in glass houses shouldn’t throw stones.

“I think it’s an underhand tactic deployed to detract from perhaps a lack of performance on track this year.

“And of course when references are made to last year, this year, next year, we will take this extremely seriously.

“This is an issue for the FIA to deal with but also an issue for Red Bull to consider what our position is with those comments that have been made.”

Speaking later to Sky F1, Horner added: “Do you think that’s a coincidence? Or do you think there might be a little bit of a campaign to discredit what the team has done?