Clare Crawley addresses questions surrounding her relationship with Dale Moss with cryptic message: ‘At the end of the day anyone can put on an act’

By Mark Mcgreal For Dailymail.Com

Clare Crawley has spoken out for the first time amid reports she has once again split from Dale Moss.

The reality star, 40, posted a message expressing her appreciation for those in her life despite the cameras in a scathing Instagram message addressing questions surrounding the status of her relationship with Dale.

‘I hate that I even have to say this, but in response to all the questions that are coming my way right now… 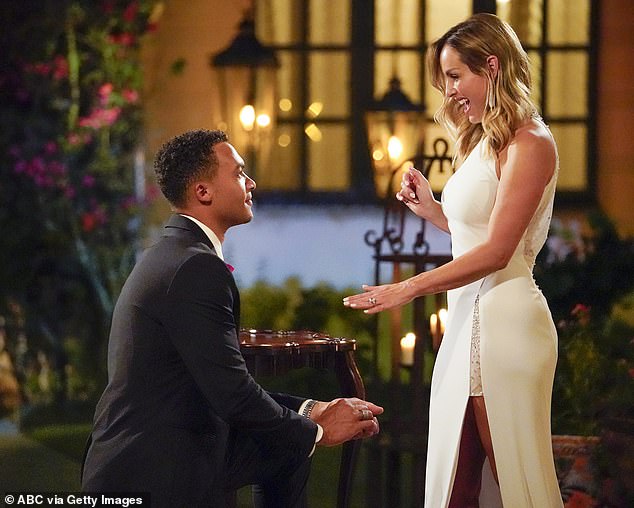 Not so happily ever after: Clare Crawley’s relationship with Dale Moss allegedly didn’t end well, and she said she doesn’t want to talk about it, Page Six reported

‘I’m choosing not to speak right now on the details of my relationship, because at the end of the day anyone can put on an ACT or throw words together to form any narrative they want.

‘What I will speak on is emotionally and physically I’m going through a lot with healing from my recent surgery still, and my mother being placed on hospice care now.

‘So my energy is focused on grieving, healing, and being present at home here in Sacramento while trying to share and help others going through similar life experiences as I’m sharing today. I am just thankful for the people in my life who offer genuine unconditional love with no personal gain, and stand by me through thick and thin.’

Crawley ended the post with a very mysterious message, writing, ‘ESPECIALLY WHEN THE CAMERAS ARE OFF with no accolades. actions speak for themselves.’ 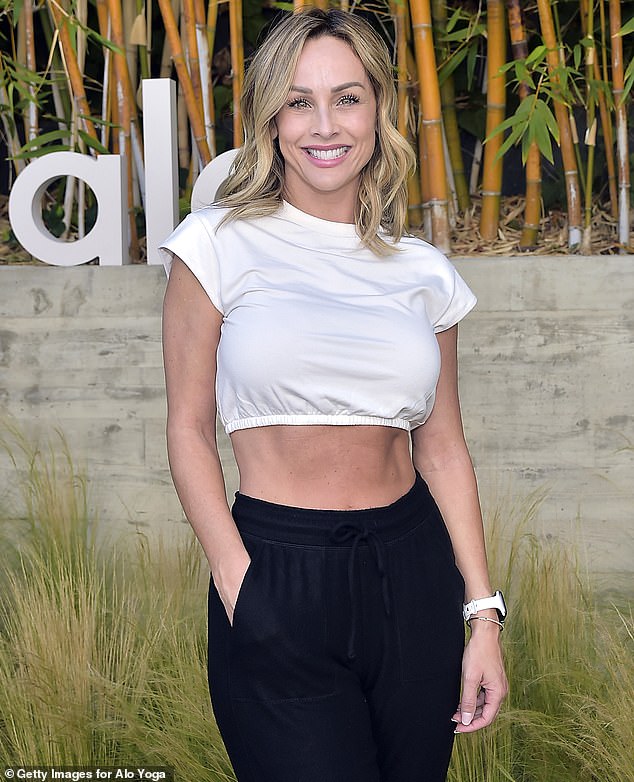 Asking for privacy: Clare Crawley, seen here in June, isn’t interested in talking about her relationship. The star said, ‘I’m choosing not to speak right now on the details of my relationship’ 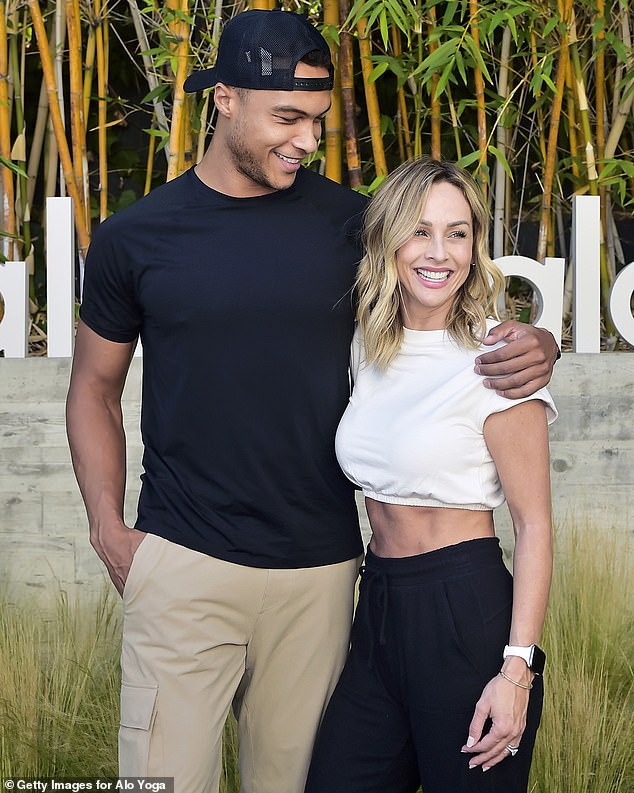 Not on good terms: It was recently reported that Clare and Dale had split for good in a break-up that was described as not being amicable

It was recently reported that Clare and Dale had split for good in a break-up that was described as not being amicable.

‘Dale and Clare have split again,’ an insider told the Page Six. ‘This time it’s for good. It didn’t end well.’

Moss proposed to his former flame halfway through their season of the Bachelorette in the summer of 2020. Crawley said yes, but the two quickly ran into relationship issues. 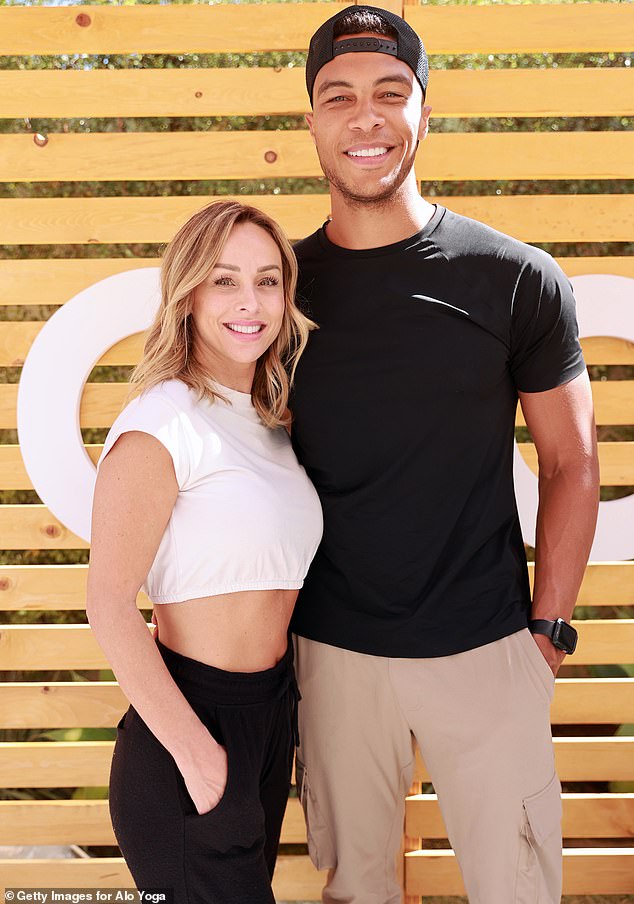 Rocky relationship: The two split up before after not being on the same page about major life decisions like kids

They broke up for the first time in January. A source reported to Page Six at the time that the two were at odds over major life decisions.

‘I don’t know what the specific breaking point was, but she wants him to move to Sacramento and he’s not crazy about that,’ the insider said. ‘She wants kids right away, he doesn’t.’

The couple got back together by February and were seen together on outings in Florida and in New York at the time.

In April, Moss said that he and his girlfriend were ‘in a good place’ on the Hollywood Raw with Dax Holt and Adam Glyn podcast. 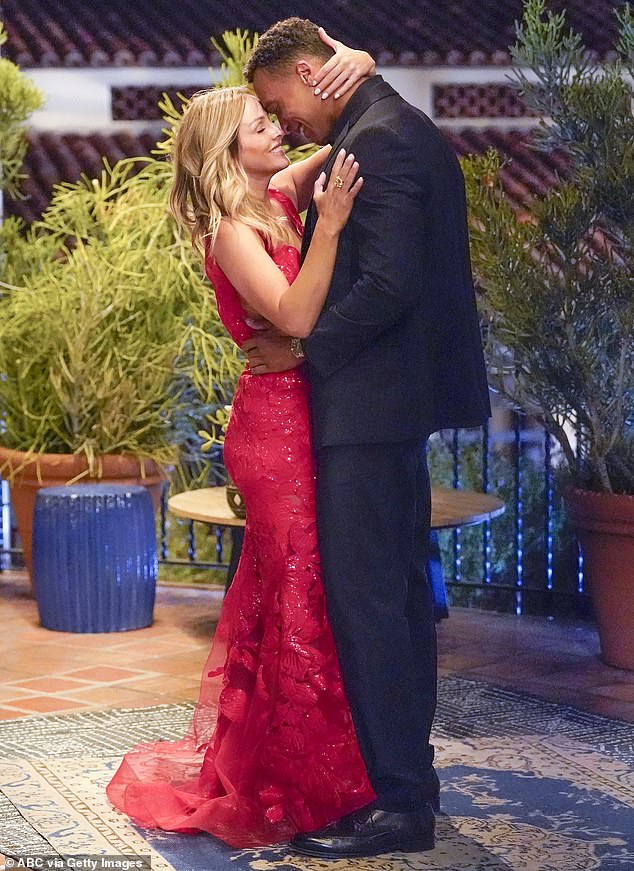 ‘In a good place’: Though they are broken up now, Moss said the couple was in a ‘good place’ in April

Blue Ivy Has a Cameo In Bey And Jay’s Latest Tiffany & Co. Film