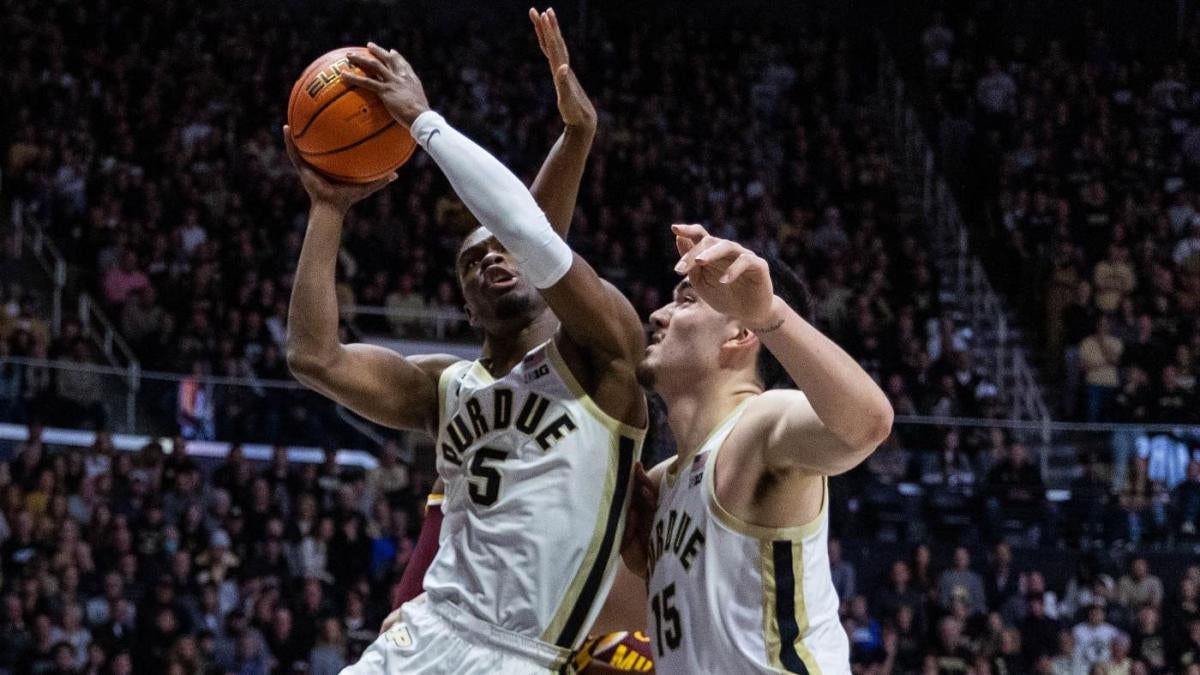 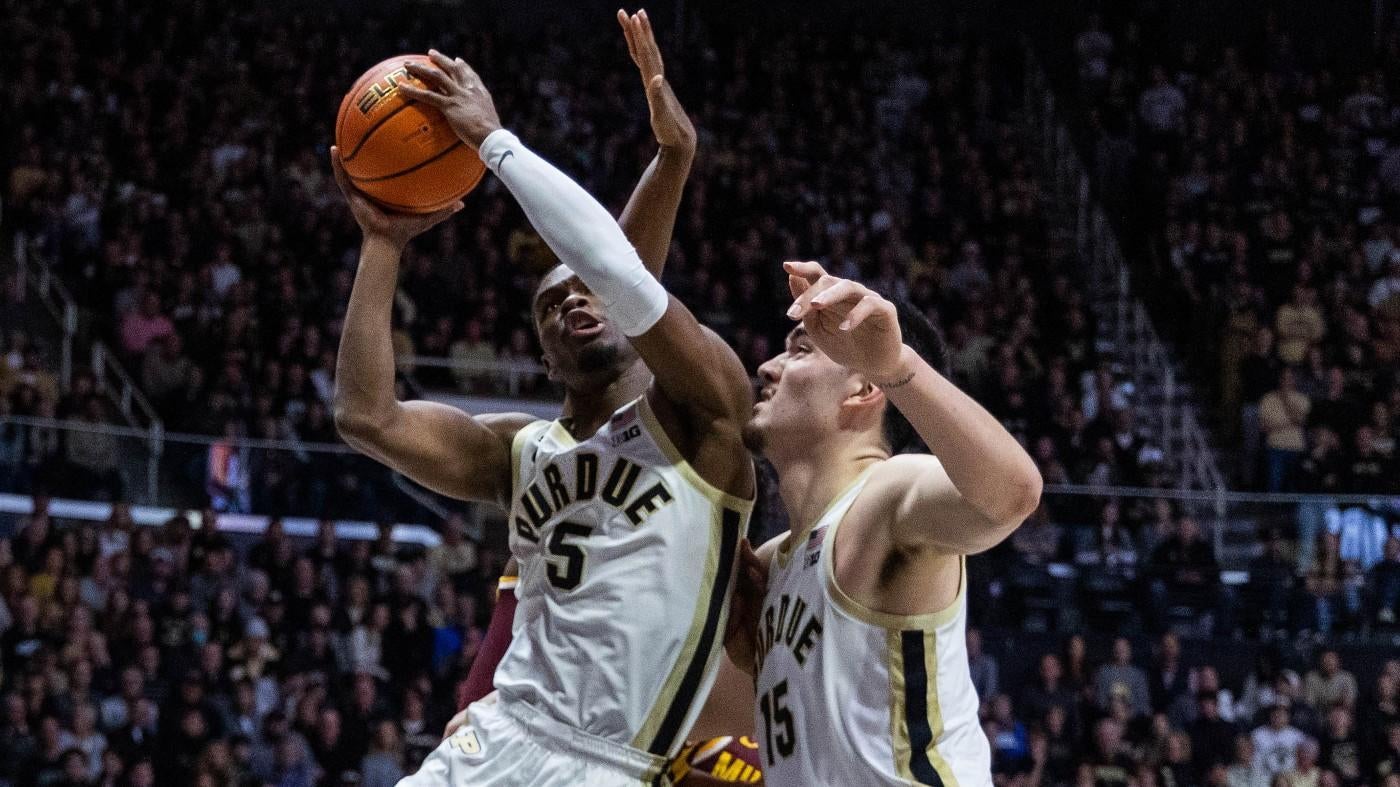 There’s a new No. 1 in the AP Top 25 men’s college basketball rankings with Purdue moving up three spots to take over the top spot in Monday’s update after two of the top three teams in the sport took losses in the last week. The Boilermakers, who began the season unranked, are No. 1 in the poll for a second consecutive season after claiming the spot for a one-week stint also in 2021-22.

Previous No. 1 Houston fell four spots to No. 5 this week after taking a loss at home Saturday to Alabama. Its new spot is one place below the Crimson Tide, which bumped up to No. 4 this week after becoming just the second team ever to beat an AP-ranked No. 1 team in the same season after Oklahoma did the same in 1990. Alabama defeated then No. 1 UNC in four overtimes in late November.