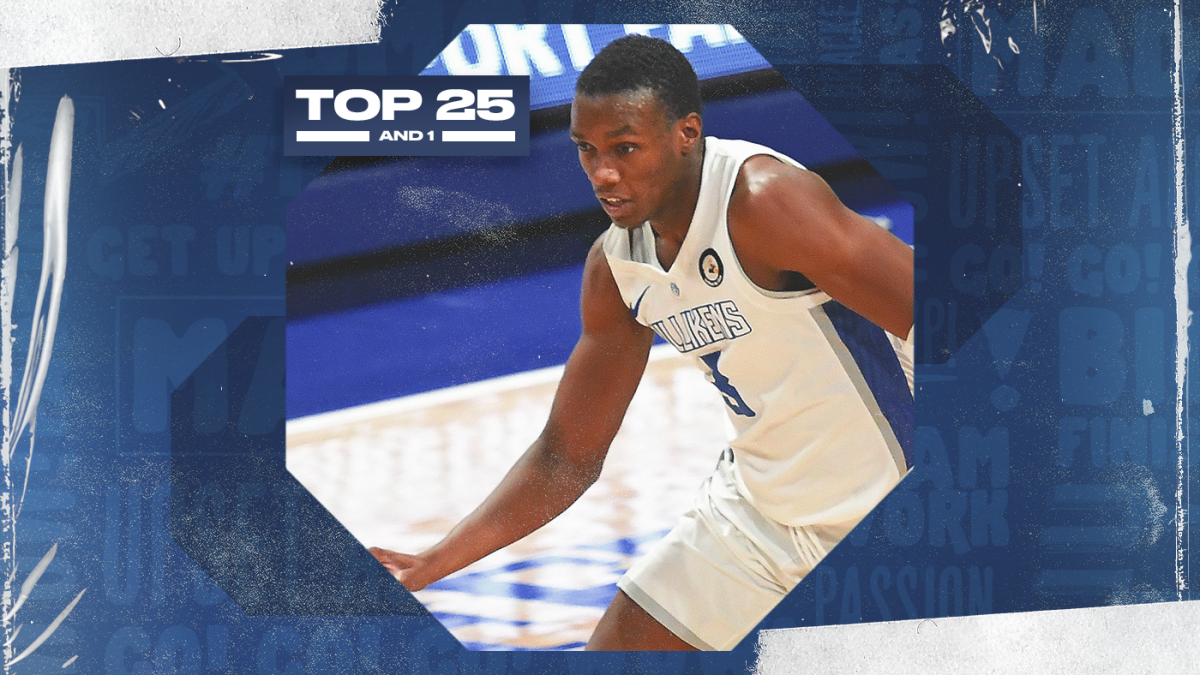 Saturdays in November are typically light days in college basketball because football dominates every television window. Thus, most prominent programs simply schedule around it, which is why Saint Louis was the only team in the CBS Sports Top 25 And 1 daily college basketball rankings to play Saturday.

The Billikens are now 2-0 with double-digit wins over mid-major opponents, and the good news is that Javonte Perkins looks more or less like the player who led the team in scoring two years ago before suffering a season-ending ACL injury last October during an exhibition. It was an unfortunate development, but now the 6-foot-6 senior is healthy and back performing well. Through two games, he’s averaging 17.0 points in 27.5 minutes while shooting 50.0% from 3-point range and 87.5% from the free throw line.

The Billikens’ next game is Tuesday night when the Champions Classic featuring Kentucky-Michigan State and Duke-Kansas will get most of the attention. However, SLU-Memphis will also be worth monitoring considering it’ll be a showdown between two veteran-laden teams projected to make the 2023 NCAA Tournament; Memphis and Saint Louis rank sixth and 10th, respectively, in Division I experience, according to KenPom.com. Both teams are old and led by excellent point guards — namely Kendric Davis and Yuri Collins, the latter of whom is averaging a national-best 13.5 assists per game for SLU after leading the country in the same category last season.

Saint Louis remains No. 26 in Sunday morning’s updated CBS Sports Top 25 And 1. After the Billikens play Memphis on Tuesday, they’ll play Maryland on Saturday at the Mohegan Sun in Connecticut.