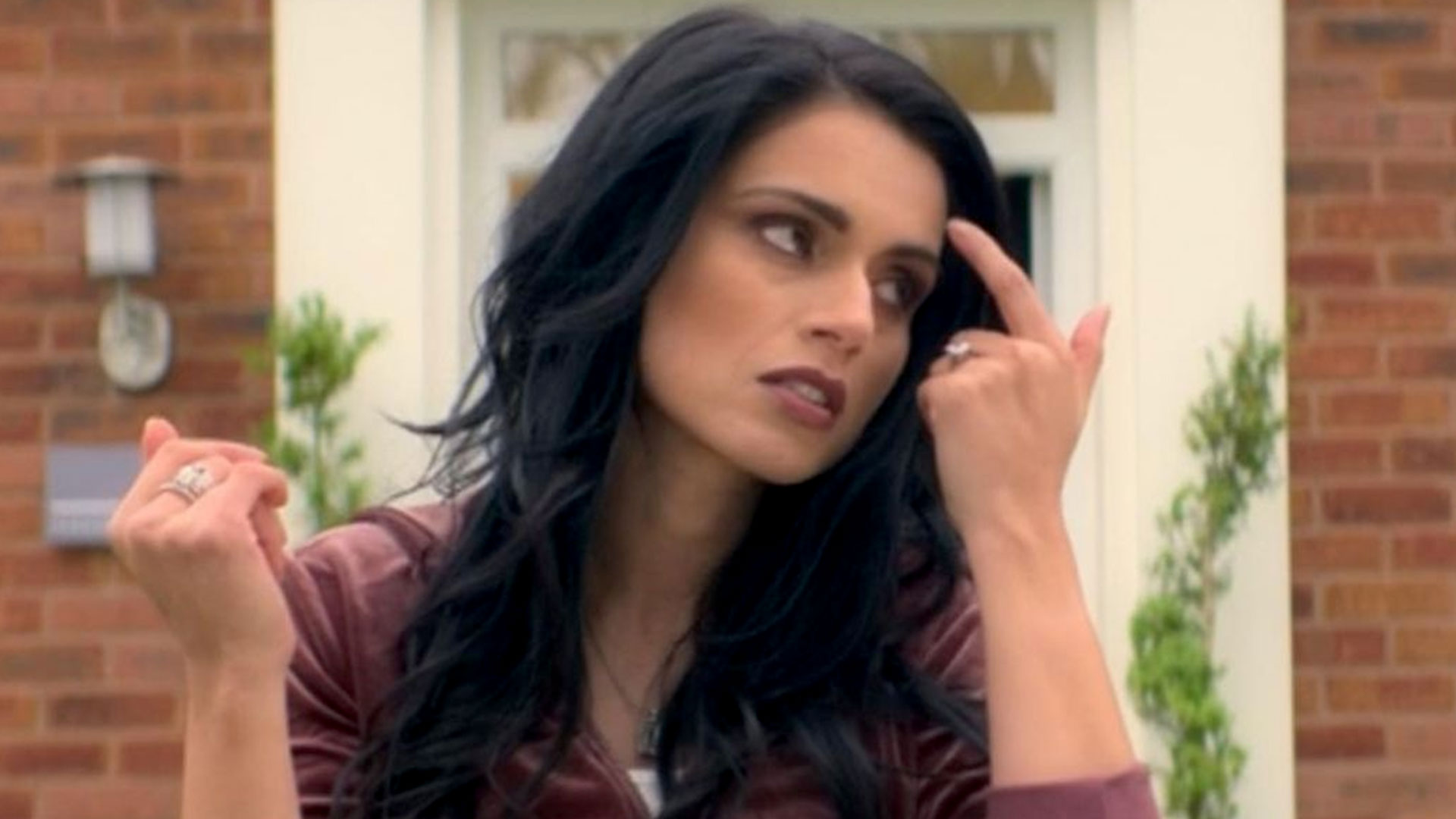 CORRIE star Bhavna Limbachia looked unrecognisable as she landed a role in a huge Sky series.

The northern beauty shot to fame playing Rana Nazir in Corrie and was involved in a complicated relationship with Kate Connor.

Bhavna looked a far cry from her character on the Coronation Street cobbles as she celebrated moving on to an exciting new role.

She showed off her glam style in a cropped velour loungewear top.

The actress teamed it with tight bottoms that showed off her toned figure.

She captioned the shot: “Brassic Season 4.” 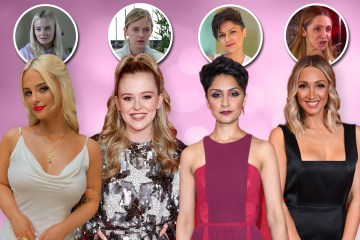 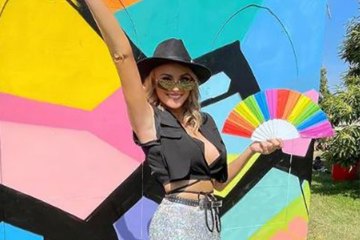 Corrie co-star Sally Dynevor was among the first to congratulate her.

She said: “OMG I love Brassic.”

One fan said: “You were so funny.”

Bhavna is not the only Corrie star to go on to shine on the Sky drama.

Michelle Keegan is also star of the show.

She looked effortlessly glamorous in a plunging silk dress as the Sky original series Brassic was renewed for fifth series.

The brunette beauty, 35, had a glamourous makeover while shooting press shots as her character Erin Croft.

Brassic is a Sky original comedy series and follows Vinnie and his friends causing havoc in the town of Hawley as they commit petty crimes.

The Cluedo-themed images show Michelle in a library as the group attend a murder mystery evening as a guise to steal some valuable vintage wine from the cellar.

But things don’t go to plan when they get a little too drawn into the game.

The actress posed in a silky, low plunge dress paired with a classic red lipstick.

Michelle was in full-on glam-mode opting for a heavy make-up look, with her brunette locks styled in a classic hairdo.