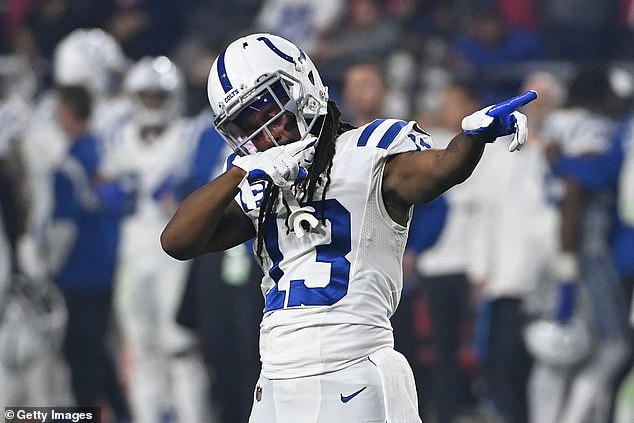 By Isabel Baldwin For Dailymail.Com

The Dallas Cowboys have secured a veteran wide receiver but the franchise has signed T.Y. Hilton, instead of Odell Beckham Jr. as expected.

The Cowboys had expressed interest in Beckham after he was recently cleared to play, sparking a three-team free-agency tour that included the New York Giants, Buffalo Bills, and Dallas.

However, the Cowboys did not extend a contract offer to Beckham and have instead plucked for veteran Hilton. 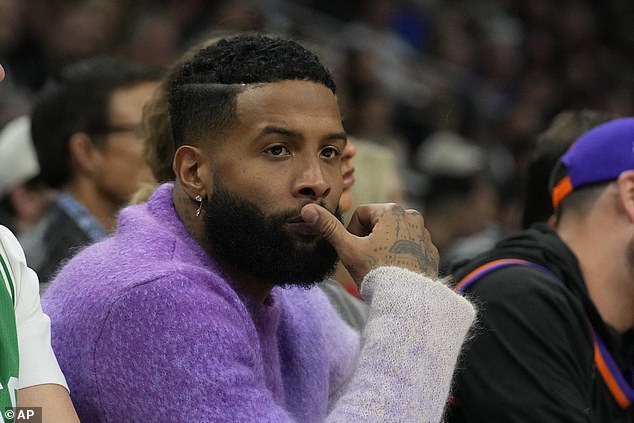 The 33-year-old visited the team Monday and is expected to provide help down the home stretch of the regular season and into the playoffs, according to Ian Rapoport.

The receiver last played in 2021 with the Colts, the only team he’d known until signing with Dallas. After starting last season on injured reserve, Hilton returned in mid-October, catching 23 passes for 331 yards and three touchdowns in 10 games.

Hilton has been patiently waiting as a free agent for the entirety of the regular season but is now set to make his return with a chance to pursue a title. 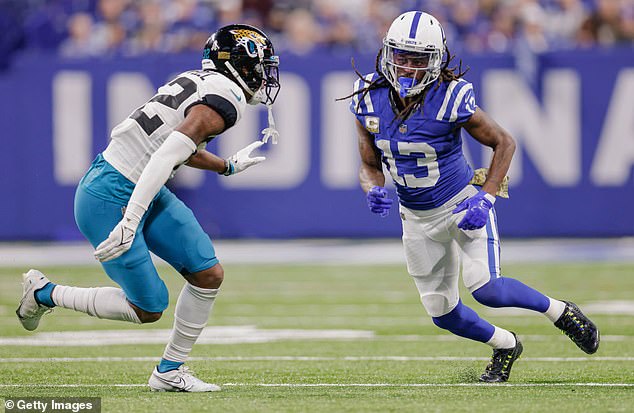 The receiver last played in 2021 with the Colts, the only team he’d known until joining Dallas

The Cowboys had been widely linked to Beckham, who is looking to make his return to the NFL after he tore his ACL as a member of the Los Angeles Rams in last February’s Super Bowl win over the Cincinnati Bengals.

However, Cowboys owner Jerry Jones did not extend a contract offer to the NFL’s highest-profile free agent.

Beckham reportedly did not run routes for the Cowboys during his recent visit and left Dallas without a contract offer, according to NFL Network’s Jane Slater last week.

The Cowboys are said to have had reservations over Beckham’s health and had expressed concerns publicly. 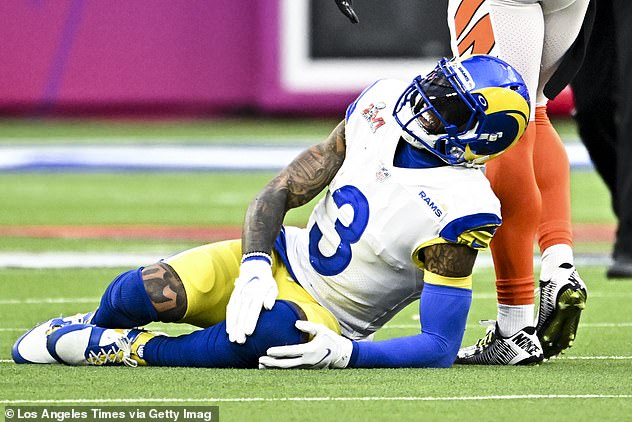 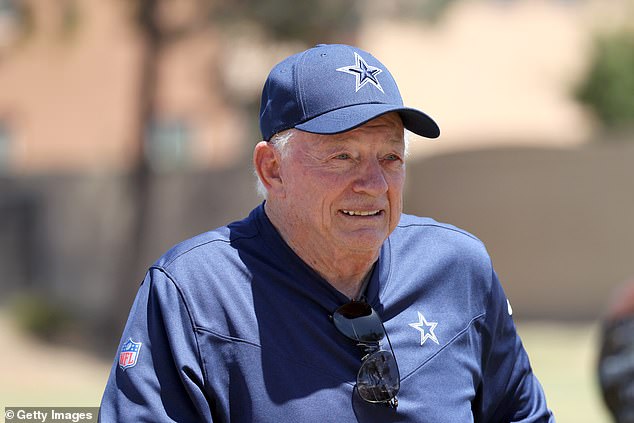 When asked about signing a player coming off a major knee injury without seeing them work out, Jones told local radio station 105.3 The Fan that he’s ‘not confident at all’; and Dallas linebacker Micah Parsons told media Wednesday that Beckham won’t be ready to play for five more weeks.

That meant the Cowboys – second in the NFC East at 9-3 – would likely have needed to reach the Wild Card round, if not the divisional round of the playoffs if Beckham is to see the field this season.

Instead, the franchise has decided to go with a ready-to-go reinforcement in the form of Hilton.