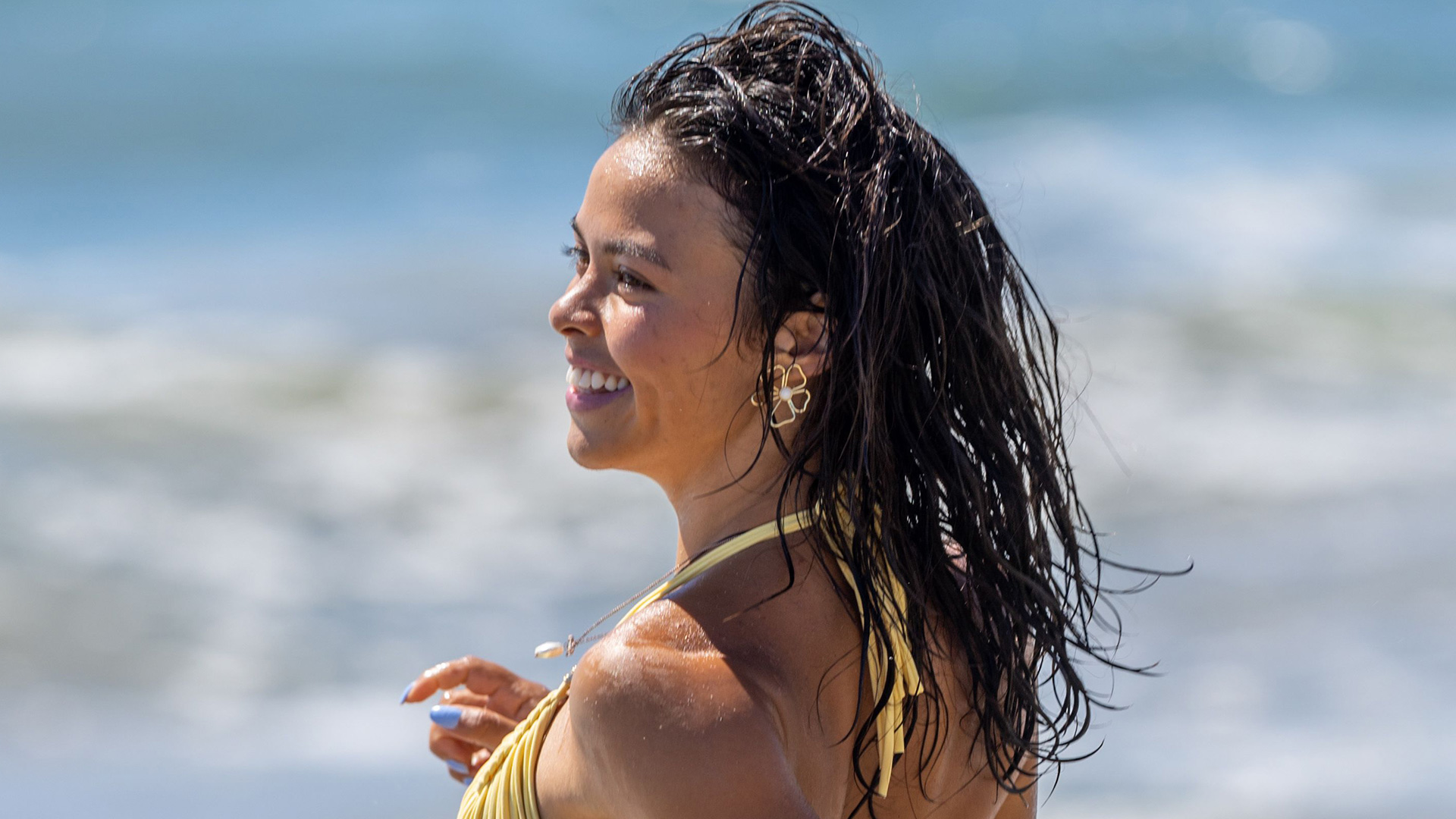 DANCING On Ice beauty Vanessa Bauer warms her cockles during a splash about in Malibu.

The skating pro, 26, enjoyed a sunshine soaked trip to California ahead of training for the next series of the ITV show.

She was photographed bathing in the sea and relaxing on the beach before swapping her blades for roller skates to race along the sea front.

Vanessa is set to return to London in the coming days to find out who she is paired with on the show and then enter rehearsals.

Yesterday The Sun reported that The Wanted singer Siva Kaneswaran is the latest celebrity to be confirmed for the series, which will begin early next year.

A TV insider said:  “Siva is a great signing for the show – The Wanted still have a huge loyal fanbase. 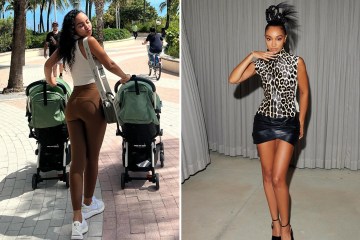 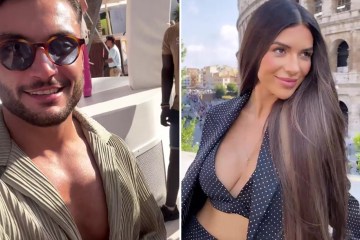 “After all the boys have been through this year with losing their bandmate Tom Parker, fans will be willing him to go all the way in Tom’s memory.

“It’s also going to be a very busy year for Siva next year, as he just wrapped filming on Celebrity SAS: Who Dares Wins, which will air next autumn, so that’s two big shows for 2023 under his belt.”

The Sun exclusively revealed that Ekin-Su, 28, netted an incredible six-figure payday to sign onto the skating show.

This towers above any fee paid to previous contestants from the ITV2 series who have taken part in the Sunday night competition.