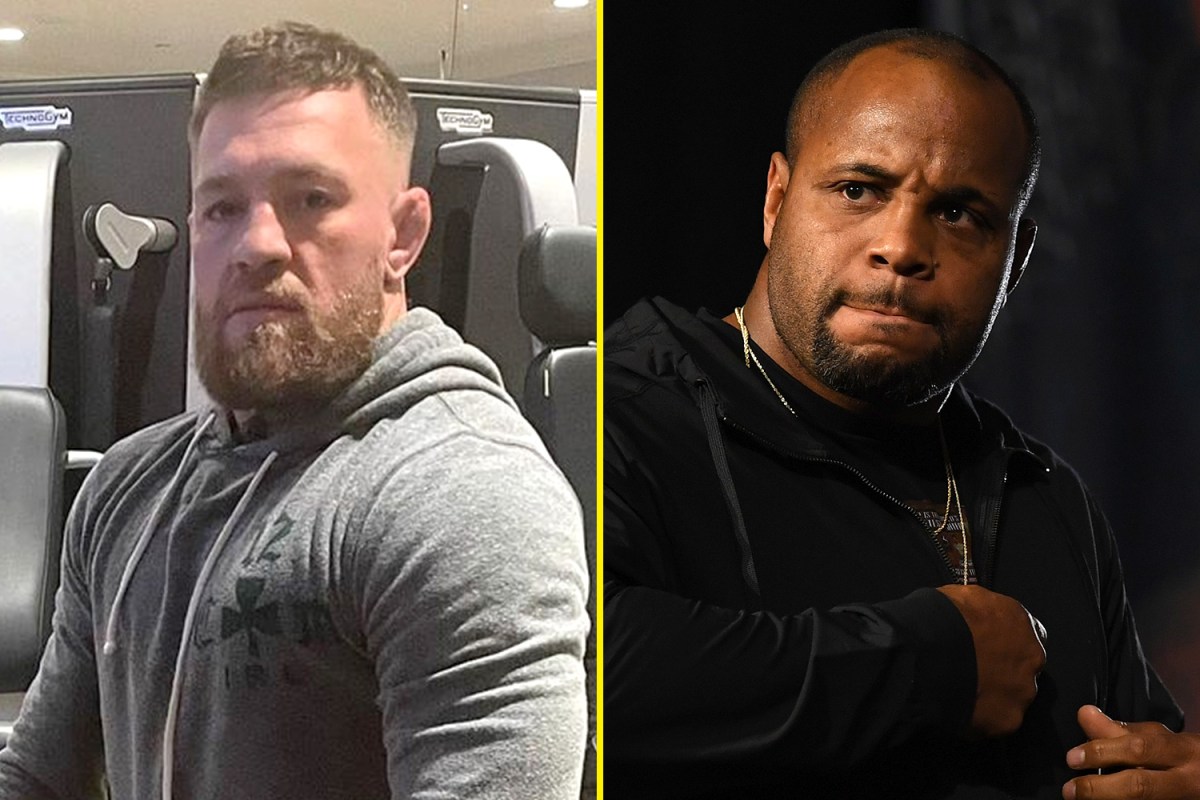 Daniel Cormier can see a ‘manageable’ name for Conor McGregor’s next fight – but insists the rules are different for the Irishman.

McGregor‘s last fight was a round one defeat to Dustin Poirier in July 2021.

The Irishman is yet to get back in the Octagon since then, despite rumours of a rematch with either Poirier and or Nate Diaz.

However, Cormier believes that McGregor needs to fight somebody more realistic, bearing in mind his last victory came against Donald ‘Cowboy’ Cerrone in January 2020.

And that’s exactly who the American had in mind for the 33-year-old’s next fight, stating that he’s more ‘manageable’ than someone like Poirier.

“His rules are different from everyone else,” said Cormier.

“He’s constantly in contention regardless of what’s happening in the fights.


Bloodied Darren Till admits Khamzat Chimaev ‘kicked his a**’ in sparring

“But if he comes back, and he has a great performance, he’ll be right away back into contention.

“But I think what we’ll see is somebody manageable. The Cowboy (Cerrone) fight was someone manageable.

“So someone with high name value, but not necessarily the threat of a Dustin Poirier.”