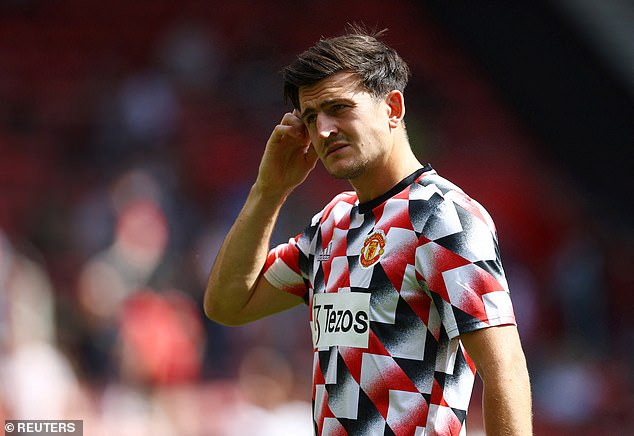 DANNY MURPHY: Harry Maguire should STAY at Manchester United despite being snubbed by Erik ten Hag again… while Roberto Firmino’s imperious display in Liverpool’s rout of Bournemouth proved he can still produce golden moments at Anfield

By Danny Murphy For The Mail On Sunday

If I was advising Harry Maguire, I’d categorically be telling him to stay at Manchester United rather than push for a move in the final week of the transfer window. But if Erik ten Hag decides to keep Bruno Fernandes as captain when you play again, that could be seen as a good thing.

Maguire has been part of a team on a bad slide and it’s affected his form. Now they’ve won a couple of games without him, people will be wondering when he’ll be selected again and if that impacts on his World Cup chances.

I don’t think so because United’s fixture list is so congested, he is bound to get a lot of minutes, enough to keep Gareth Southgate happy. And the fact United are on the up should be a blessing, when he’s back in the side, there will be a more confident air about the place, he can feel more relaxed in his own game. 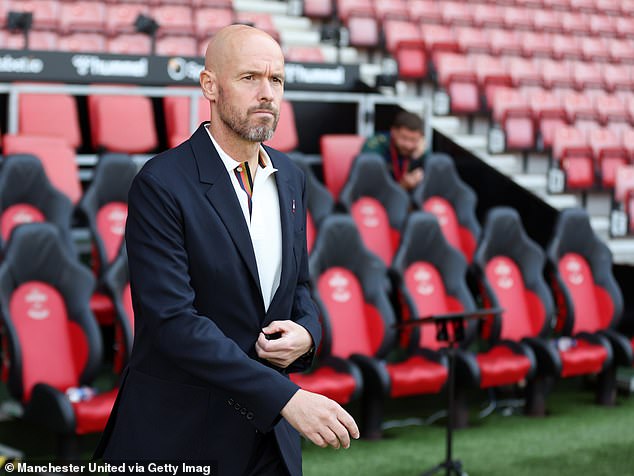 We know Raphael Varane can’t play two or three full games a week so Harry will be called upon I’m sure. Then it’s up to him how he performs.

I know from my own playing experience, it’s always tempting to think the grass is greener elsewhere if things aren’t going right at your club. It’s not always the case and you’re often better to stay and give it a real go.

Now, if Maguire isn’t in United’s strongest XI in a year’s time that is different, but not now. 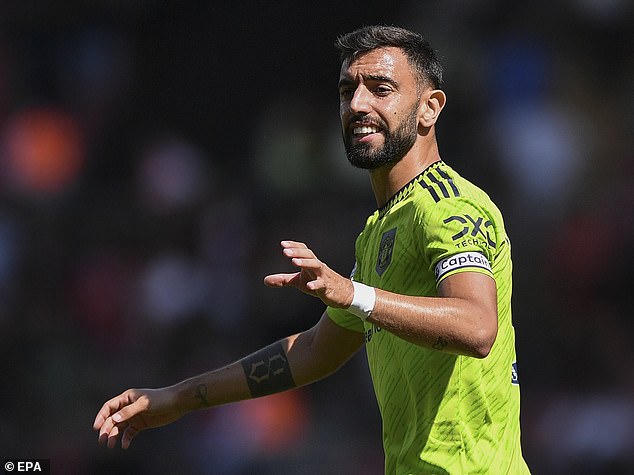 Bruno Fernandes has played well with the captain’s armband and if I was ten Hag, I wouldn’t see any reason to change that. It’s about communication.

When Magure is picked again, the manager just needs to have a quiet word, explain that he doesn’t need the extra burden of captaining the team when his full focus should be on enjoying his football again.

I think it’s hard for players who have been out the team to be captain when they return. It’s something that might help Maguire to do without.

Roberto Firmino scoring his 100th goal for Liverpool is a good reminder of the huge contribution he’s made not only the club but English football in general. And at 30-years-old, I think there are going to be more magic moments for the Brazilian at Anfield.

It’s been too quickly forgotten that Firmino has played for years in arguably the best front three in European football for a generation. To write him off because Jurgen Klopp signed Luis Diaz, Diogo Jota and Darwin Nunez is extremely premature.

Manchester City’s secret has been to have enough top forward players to allow them to rotate and Firmino is key to giving the others a rest when they need to. He looks fit and hungry. 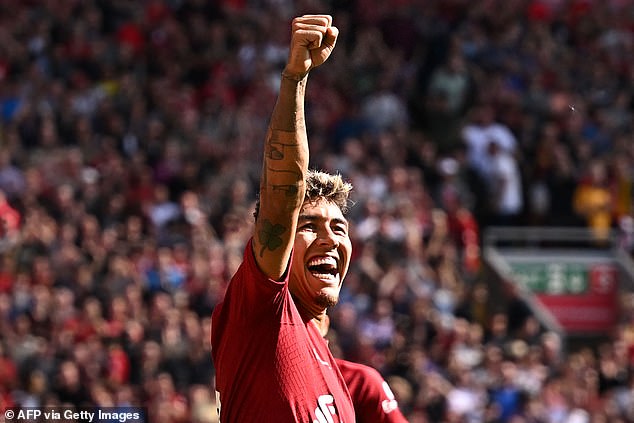 Although Liverpool didn’t play well against Manchester United, all their best work came through him. He got his reward against Bournemouth with two goals and three assists.

He is one of those players who has influenced the Premier League beyond its own club. Like Claude Makelele inspired other teams to playing holding midfielders when he went to Chelsea, Firmino is the player who really brought the false nine to our game, and showed it can be done.

No longer did you need a 20-goal centre-forward when someone like Firmino could link up play and create space for others. 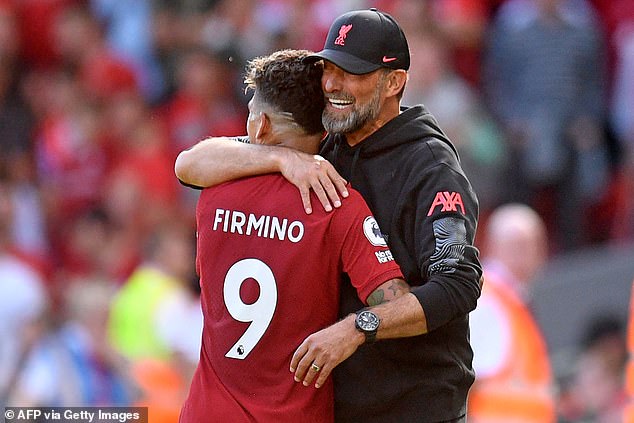 Firmino joined Liverpool in 2015 before Klopp and Guardiola and I’m sure his success gave them confidence that you can build a successful team without a traditional No9.

When I see Harry Kane add new things to his game, setting up and play and dropping into pockets of space, it reminds me that Firmino started that kind of forward play in this country.

He probably deserves more recognition than he’s received in the last couple of years. Let’s not write this feller off. To reach a century of goals for one of the biggest clubs in the world is a huge achievement particularly when it’s only one aspect of your game.