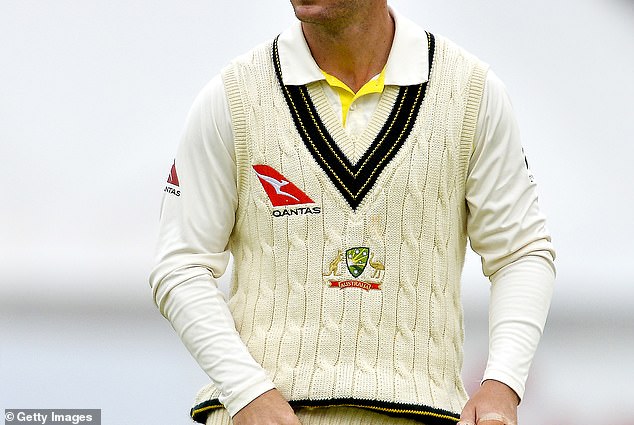 David Warner has indicated he could retire from Test cricket after next year’s Ashes, with the opening batsman confirming he will walk away from the red-ball format first.

The futures of Warner and several senior teammates have been plunged into the headlines in recent days after Australia’s shock exit from the Twenty20 World Cup.

Matthew Hayden in particular called for a regeneration of the team, claiming it was time for some players to step aside before the next World Cup.

The 50-over World Cup will be held in India at the start of next summer, before T20’s next showpiece tournament in the Caribbean and USA in 2024.

Warner, however, made clear he intends on playing in both as he laid out his likely plan for walking away from the game. 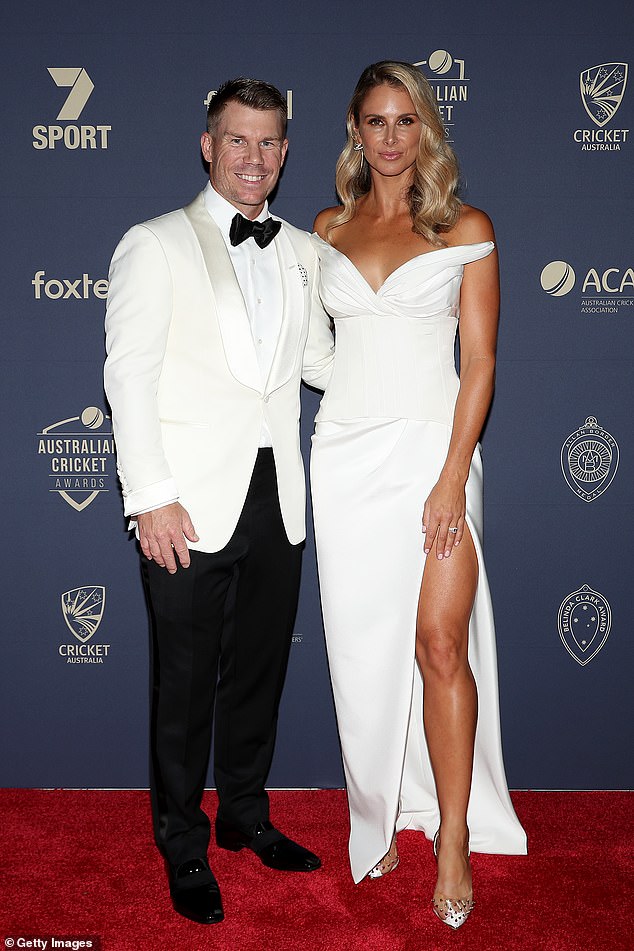 Australia’s busy 2023 schedule involves a Border-Gavaskar Trophy in India and Ashes in England, before the ODI World Cup in India later in the year.

‘Test cricket will probably be the first one to fall off,’ Warner said on Triple M’s Deadset Legends.

‘Potentially it could be my last 12 months in Test cricket.

‘But I love the white-ball game; it’s amazing.’

Australia’s first real changing of the guard since the 2015 Ashes is looming, with several players considered likely to retire in the next 18 months.

Warner and Usman Khawaja will be 36 at the end of next year’s Ashes, Nathan Lyon 35, Mitchell Starc and Josh Hazlewood 32.

Steve Smith will also be 33, but would be tipped to continue far longer.

Despite averaging 11 in Australia’s recent failed T20 World Cup, Warner rejected claims he should exit before the 2024 tournament. 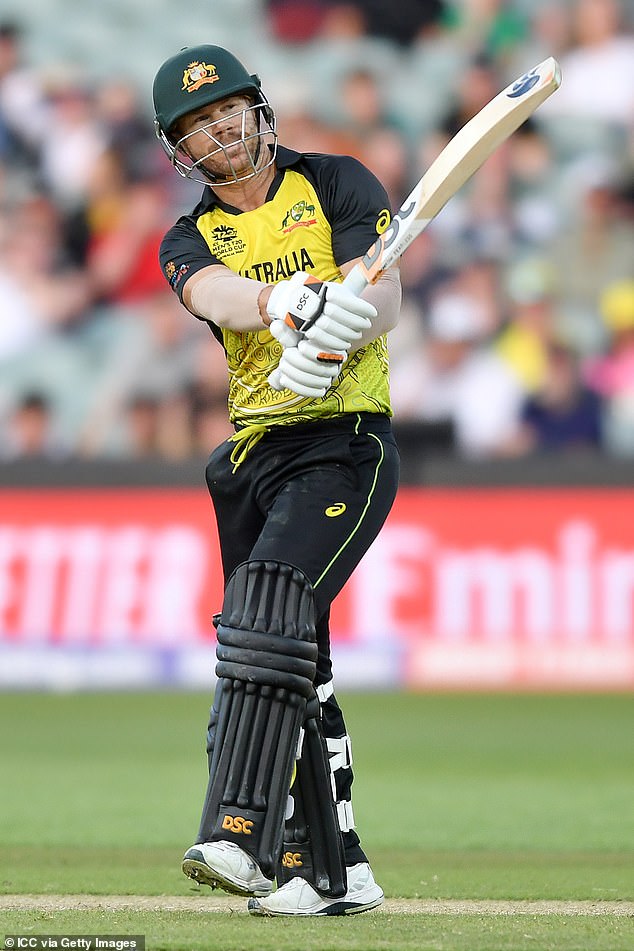 There have been calls for some older Aussie stars to quit after their disastrous T20 World Cup campaign, but Warner believes he still has a lot to give in that version of the sport 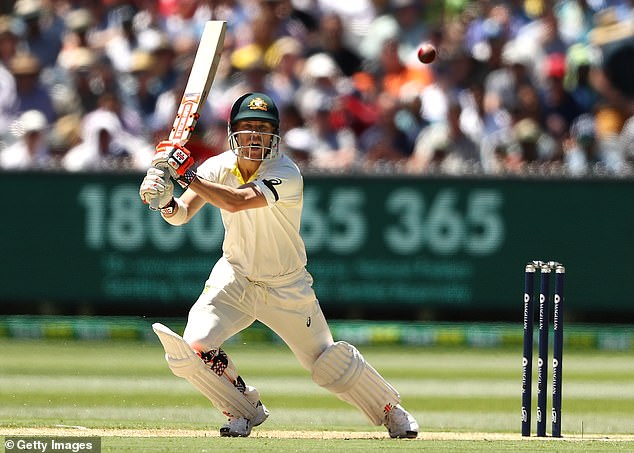 ‘For all those people saying I am past it and a lot of those old people are past it, look out. Be careful what you wish for.’

Warner’s comments come as CA finalise the reworking of their code of conduct, which would allow the opener to appeal his leadership ban stemming from the ball-tampering saga.

AAP has been told the reworded code is awaiting board approval, with Warner expecting a hearing with cricket’s integrity unit later this month.

‘It’s about my knowledge of the game and passing it down to younger kids (as a captain),’ Warner said.

‘When I am playing in the Big Bash (for Sydney Thunder) … That can help someone like Jason Sangha. And other guys around me.

‘If they’re willing to learn and I get the opportunity to actually captain again, I think it would be great for them.’