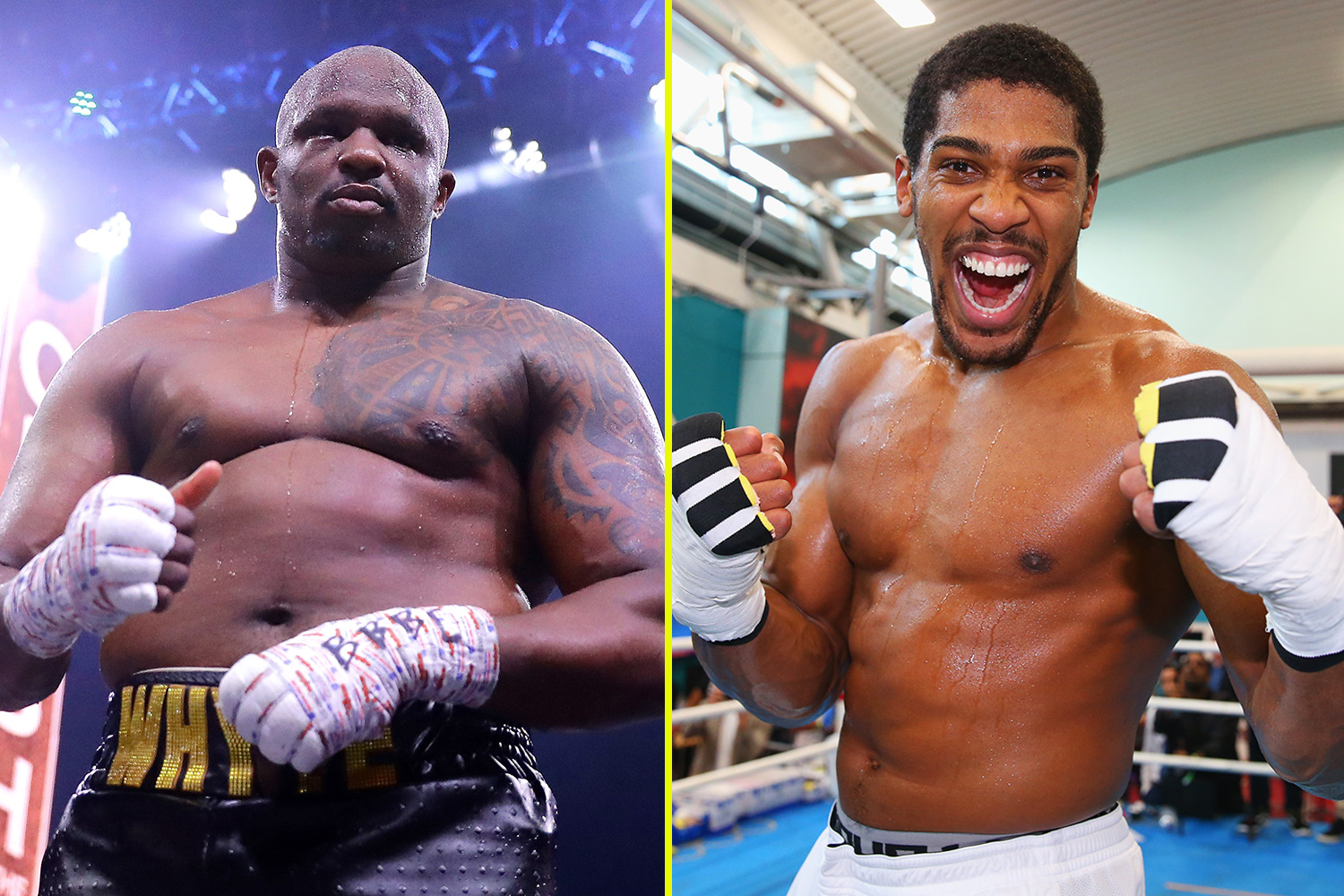 A huge heavyweight rematch between Anthony Joshua and Dillian Whyte could happen next year, according to the ‘Body Snatcher’s’ brother.

Joshua is coming off the back of a second defeat at the hands of Oleksandr Usyk in their rematch earlier in August, the Ukrainian claiming a split decision victory in Saudi Arabia.

After the fight, Joshua revealed that he wants to return to the ring as soon as possible with December a potential return date. His promoter, Eddie Hearn, named Whyte and Deontay Wilder as potential opponents.

“I’d like to see him back out. Maybe even in late December,” Hearn told talkSPORT.

“There’s so many fights for him in the top [ten]. There’s even some Brits for him that are coming through in a couple of fights as well.

“We’ve just got to see what he wants to do. It’s going to be a tough, tough defeat to take but he’ll be back.”

Whyte has not fought since being knocked out by Tyson Fury in April earlier in 2022 at Wembley Stadium.


‘What have I just seen?’ – Tommy Fury reacts to KSI’s knockout win over Swarmz

‘The Bodysnatcher’ has always chased a rematch with Joshua and now according to his brother, it could be just around the corner.

When asked whether a rematch with Joshua would be next, Whyte replied: “There is a big possibility, but I think the Daniel Dubois fight is really high on the list and we should have some news very shortly.

“But the possibility of the AJ fight is very strong. Both guys are coming off defeats, so that’s going to be a good one for 2023.”