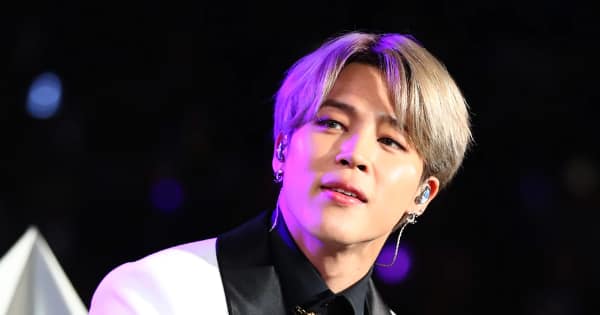 While BTS members are world famous, the boys have kept their families quite private. The only famous ones are Jungkook and Jimin’s dad. The latter owns a popular cafe in Busan, so he is known to quite some people including fans. Now, the whole of South Korea is mourning the horrific Halloween Itaewon stampede tragedy that left more than 150 dead. There was a crowd surge that caused a stampede. People got suffocated and suffered cardiac arrests. In the middle of all this, someone started a rumour that Jimin’s brother Park Jihyun has been hospitalized and that Jimin and Taehyung went to pay him a visit.

Well, it turns out that someone was pretending to be Park Jihyun. When the video spread, fans and ARMYs started asking each other. The guy who allegedly pretended to be Park Jihyun said that he had suffered minor injuries. It seems some fans tried to reach out to Jimin’s brother who confirmed that it is not him. This is indeed unfortunate if it is true. The tragedy has come as a shock to the world, and this comes across as downright insensitive.

Idk if this was the real account but yeah hope he’s not in incident pic.twitter.com/N4KkV9DXJR

Everyone don’t panic i saw a post on tiktok that Jimin’s brother is also on incident at itaewon Halloween festival and the convo picture of jimins brother response on my message ‼️⬇️⬇️#Itaewon #prayforitaewon #besafe #bts #ARMY pic.twitter.com/6up7IUlxlq

THERE IS A PERSON PRETENDING TO BE JIMIN’S. JIMIN’S BROTHER WAS NOT IN ITAEWON. HE WAS NOT AMOUNG THE INJURED. There are only two siblings of bts how have public accounts (JK’s brothers clothing brand & Hobi’s older sister clothing brand & personal Instagram)

BTS members are often targets of unverified rumors, and seems to be the latest. The stampede is one of the worst in Asia, and Korean Government has postponed all entertainment events in the mourning period.