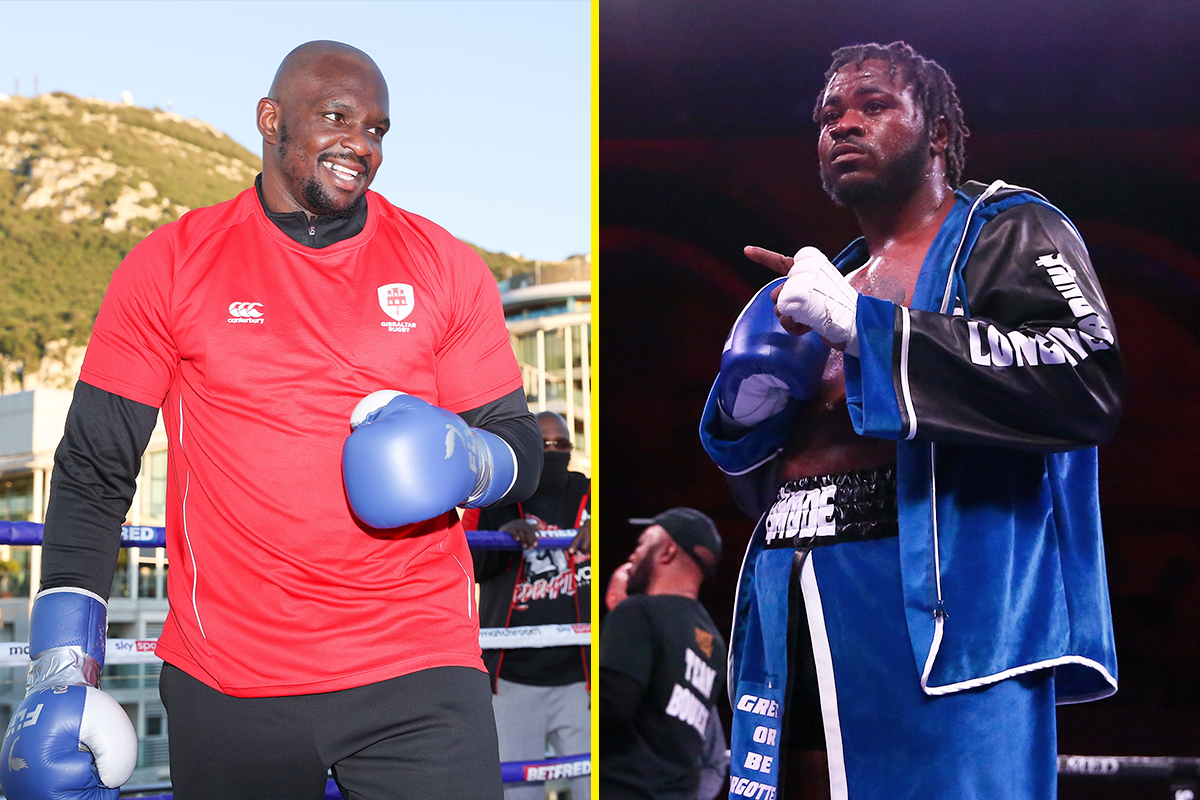 Dillian Whyte will face Jermaine Franklin in his return fight on November 26 at Wembley Arena in London.

This will be the 34-year-old’s first bout back since his defeat to Tyson Fury in April.

Franklin is 21-0 (14 KOs), though yet to face anyone of significance in his career to help gauge his true level.

On the undercard, Fabio Wardley will face Nathan Gorman for the vacant British heavyweight title and Craig Richards will take on Ricards Bolotniks in a light-heavyweight clash.

“It’s great to be back, doing what I love doing,” said Whyte.

“I can’t wait to get into the ring and show the world that when push comes to shove I can get right back up in Wembley and remind everyone why I was WBC number one for over four years.

“As an undefeated Heavyweight, Franklin is a dangerous guy but I’m going to teach him quite a few lessons on November 26.

“Most importantly, I’m going to teach him how to lose.”

Franklin said: “I’m super hyped to fight in the UK. They love boxing and I plan on making a statement when I beat Dillian.

“I want them to be loud and love my boxing style and have them embrace me as the people’s champ. The world will see the real Jermaine Franklin.

“Dillian is a warrior. He has heart and he’s been with the best. It’s time for him to step aside and let the ‘989 Assassin’ make him body number 22 on my body count.

“The kind of fight I expect is a brawl. Dillian wants to prove he’s got something left in the tank. I want to show him I’m the future of boxing and for USA Heavyweights.

“When I beat Dillian I want this victory to be followed with a title shot or a major fight to take me to the title.

“I’m like Holyfield. I’m a warrior. I’m from the hood. You have to take my heart and that will never happen in the ring.

“I have speed and power. I have no problem taking a punch to land my own. I am America’s next heavyweight champion.”