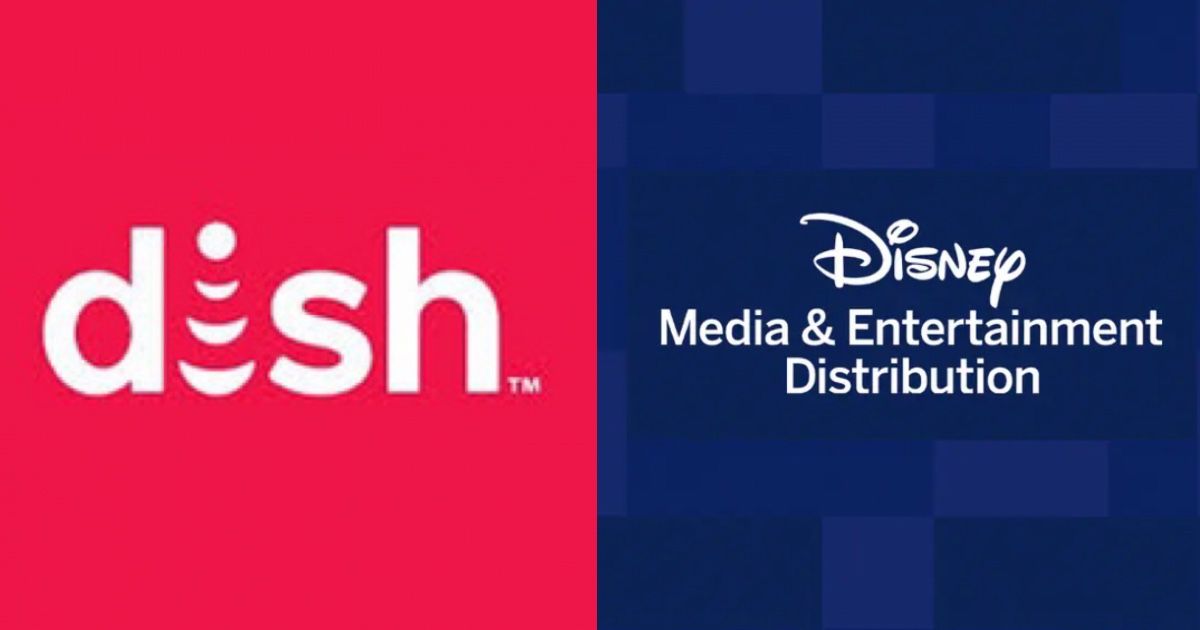 Disney Media and Entertainment Distribution’s suite of 20 channels was pulled from Dish TV and Sling TV. As of September 30, at midnight, Disney-owned television stations carrying ABC programming and the cable networks ESPN, FX Networks, Nat Geo, Freeform, and Disney Channel, are no longer available on Dish Network’s satellite television and Sling TV services for customers across the United States, per Variety.

Disney’s carriage contract with Dish and Sling TV expired on September 30 at midnight. Dish claims that Disney is asking for a $1 billion fee hike, with the company refusing to the pay-TV operator’s request for a contract extension.

In the pay-TV business, Dish is known for its aggressive negotiation tactics. For example, on September 27, Dish and Game Show Network reached a multi-year deal on a new year carriage agreement that ended a blackout on the satellite service that started on September 6, Yahoo! Sports reported. And in 2014, CBS programming went dark in dozens of major cities on Dish Networks when weeks of negotiations over rebroadcasting fees stalled. According to CBS News, despite its parent company granting the pay-TV provider two extensions, Dish “dragged its feet” during the negotiation process.

Fox New and Fox Business has also been through the same experience before with Dish Network, not to mention Turner. Then, there are the numerous examples of local stations going dark during their carriage disputes with Dish. Here is one example and another (just search “dish tv goes dark negotiation” and by page two, you’ll find more).

Related: Mickey: The Story of a Mouse: Plot, Cast, Release Date, and Everything Else We Know

Both Companies Have Released Public Statements

Both companies have released official, public statements regarding the dispute. Here is what they have to say.

After months of negotiating in good faith, DISH has declined to reach a fair, market-based agreement with us for the continued distribution of our networks. As a result, their DISH and Sling TV subscribers have lost access to our unrivaled portfolio of live sports and news plus kids, family, and general entertainment programming from the ABC Owned Television Stations, the ESPN networks, the Disney-branded channels, Freeform, the FX networks, the National Geographic channels and BabyTV. The rates and terms we are seeking reflect the marketplace and have been the foundation for numerous successful deals with pay-TV providers of all types and sizes across the country. We’re committed to reaching a fair resolution, and we urge DISH to work with us in order to minimize the disruption to their customers.

Our contract has expired with The Walt Disney Company. Our goal and priority is to reach a fair agreement to bring their channels back as quickly as possible. Visit http://dishpromise.com for more information and to make your voice heard, call Disney at 818-560-1000.