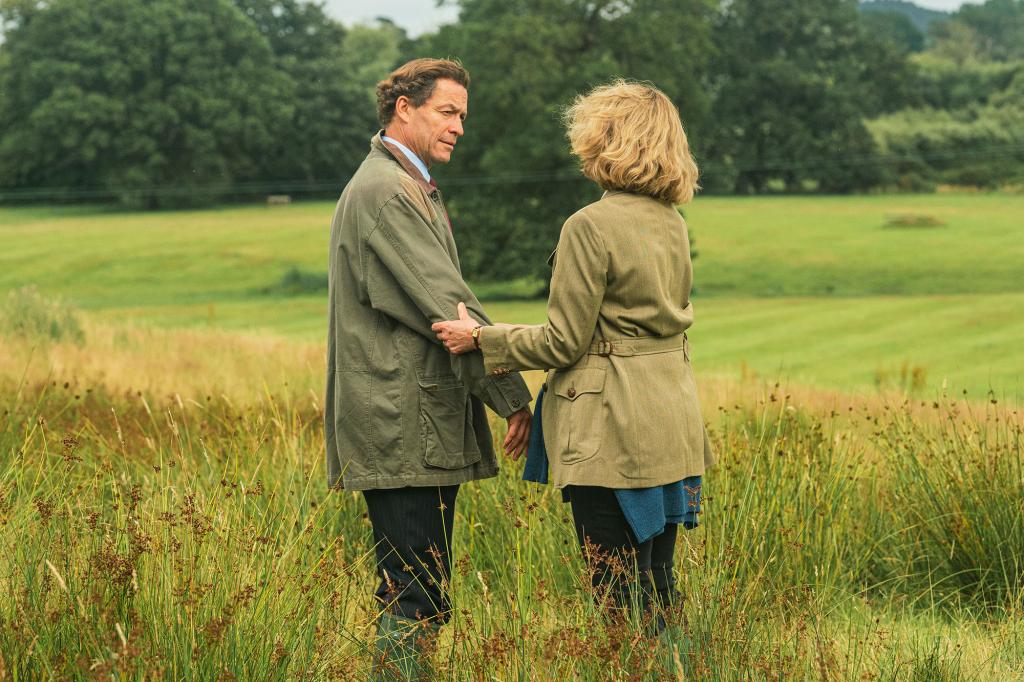 Dominic West almost gave up a prestigious real-life position in order to be a fictional royal on “The Crown.”

West, 53, is taking over the role of Prince Charles on Season 5 of the hit Netflix series dramatizing the recent history of the British royal family. West also happens to be an ambassador for the Prince’s Trust (a charity that King Charles is the president of) — but when he offered to quit in case there was a conflict of interest, he told Radio Times Magazine that the king responded in a surprising way.

West received a letter from King Charles’ private secretary that refused his offer of resignation and read, “You do what you like, you’re an actor. It’s nothing to do with us.”

The Prince’s Trust is a youth charity that then-Prince Charles founded in 1976 to help people between the ages of 11 and 30 get jobs and an education.

“I think that’s probably how [Charles] regards it,” West said. “I’ve been in a line to shake his hand a few times and it’s fascinating. It’s very useful to meet the character you’re playing, obviously.”

Season 5 of “The Crown” will follow the royal family into the 1990s, as Charles and Princess Diana’s (Elizabeth Debicki) marriage falls apart, the infamous tampongate incident occurs, and Queen Elizabeth (now played by Imelda Staunton) navigates it all. The season will stop short of depicting Diana’s tragic death, but Season 6 will cover that territory, and there’s been some controversy behind the scenes about how the show might portray it.

West further shared that Queen Consort Camilla seemed to offer her approval of his casting, since he met her at a party in 2021 and she called him “your majesty.”

Season 5 of “The Crown” will be the show’s penultimate season, and hits Netflix on Nov. 9.