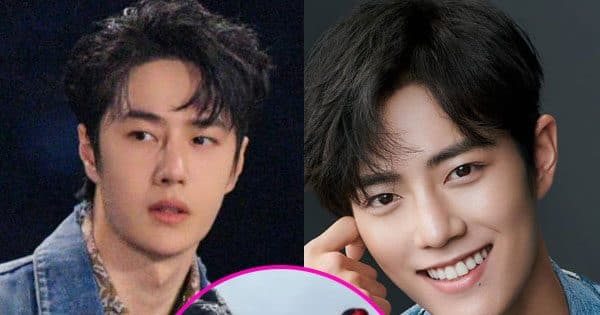 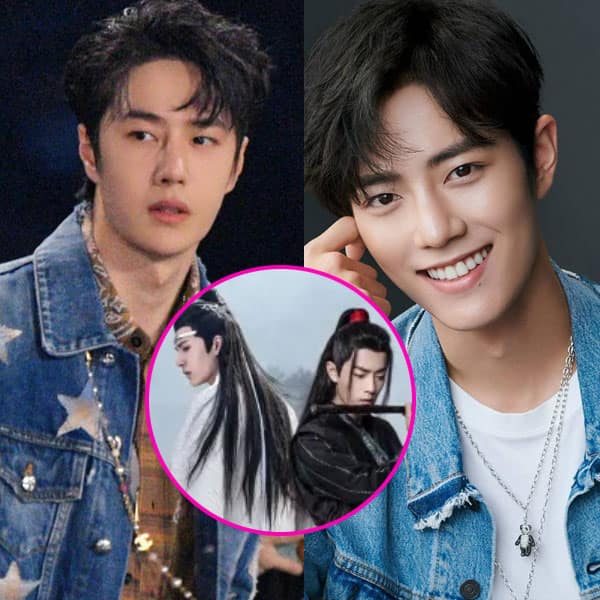 The Untamed duo of Xiao Zhan and Wang Yibo made the whole world sit up with their stellar performances on the show. It was a Chinese boy love drama with lots of action. As we know, boy love dramas are quite popular in Southeast Asia and Far East. Fans went gaga over the chemistry of the two. The show came out in 2019 and appealed hugely to international fans because of the story line. The two actors are back in the news. Well, there is no new project or anything of that sort but a rather an incident that has gone viral. Solos and shipper fans of Xiao Zhan and Wang Yibo got into a nasty fight at an event where the latter was reportedly present. Take a look at the video…

The video has gone viral on Weibo, which is the biggest online celeb forum in China. Rumours of the two being a couple started doing the rounds after fans saw the two being very playful with each other even in real life interactions. Wang Yibo is known to be a quiet person so this behaviour was assumed to be ‘couple like’. While many fans believe that they were just co-stars, shippers feel they are together or “for real”.

It was said that Xiao Zhan had to suffer a lot due to this unnecessary shipping. The actor, singer and model is hailed as one of handsomest men of Asia like with the likes of BTS members Kim Taehyung, Jungkook, Gulf Kanawut and others. While boy love is a popular genre in China, homosexuality is still scorned at. Xiao Zhan was rumored to be dating Li Qin but his agency dismissed the news as fake.