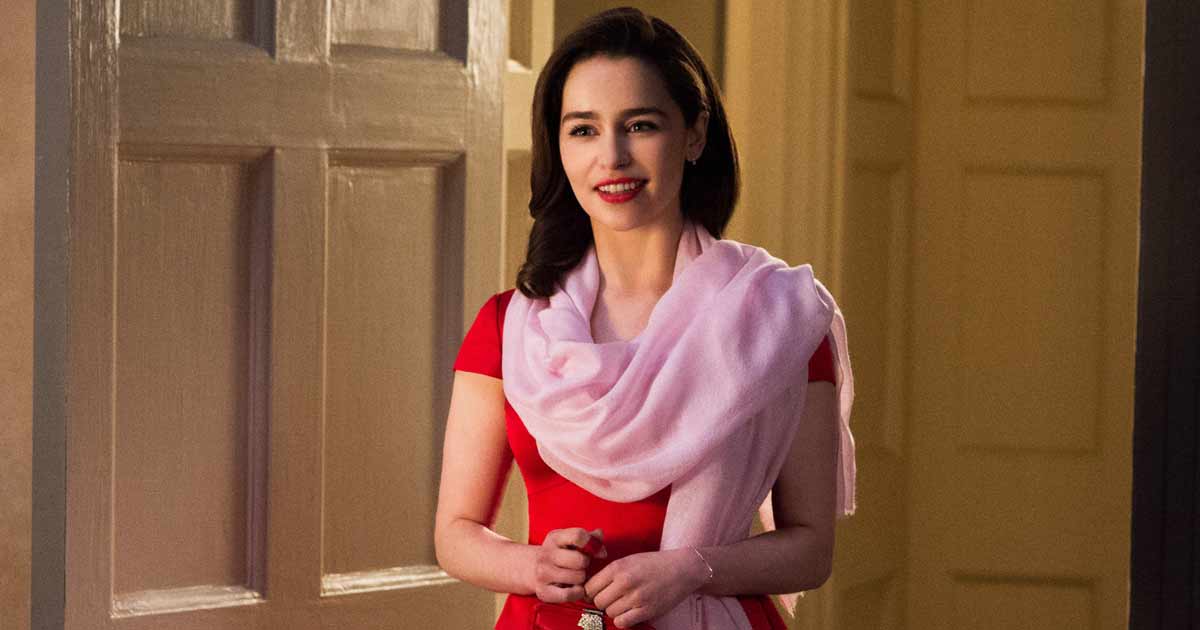 The Game of Thrones star, Emilia Clarke, is set to portray the Irish author Constance Lloyd, who was married to Oscar Wilde, in the film An Ideal Wife that is being directed by Good Luck to You, Leo Grande helmer Sophie Hyde.

The project will be presented at this week’s American Film Market, which is set to begin on Tuesday, reports Female First UK.

An Ideal Wife will tell the story of Lloyd — an author and feminist activist who took part in the dress reform movement which campaigned to allow women to dress in comfortable clothing rather than the stifling outfits of the era.

According to Female First UK, Lloyd married Oscar Wilde in 1884 and the pair had two sons. However, she moved to Switzerland with the children after the writer received a two-year prison sentence for homosexuality.

An Ideal Wife is being produced by Olivier Delbosc at Curiosa Films, Chris Curling at Zephyr Films and Matthew Gledhill at Wheelhouse Productions. ‘Female First UK’ further states that Emilia is set to star in a new biopic about the US politician Joseph McCarthy.

Hollywood actor Michael Shannon has been cast in the lead role for the movie, which will chart the rise and fall of the notorious and powerful senator and his enablers, a group that features his politically ambitious wife Jean Kerr (played by Emilia Clarke), the ruthless young lawyer Roy Cohn (DeHaan) and his trusted friend Ray Kiermas (McNairy).

An Ideal Wife – directed by Vaclav Marhoult – will tell the story of how McCarthy rose to prominence in US politics during the 1940s and 1950s on a wave of anti-communist hysteria.