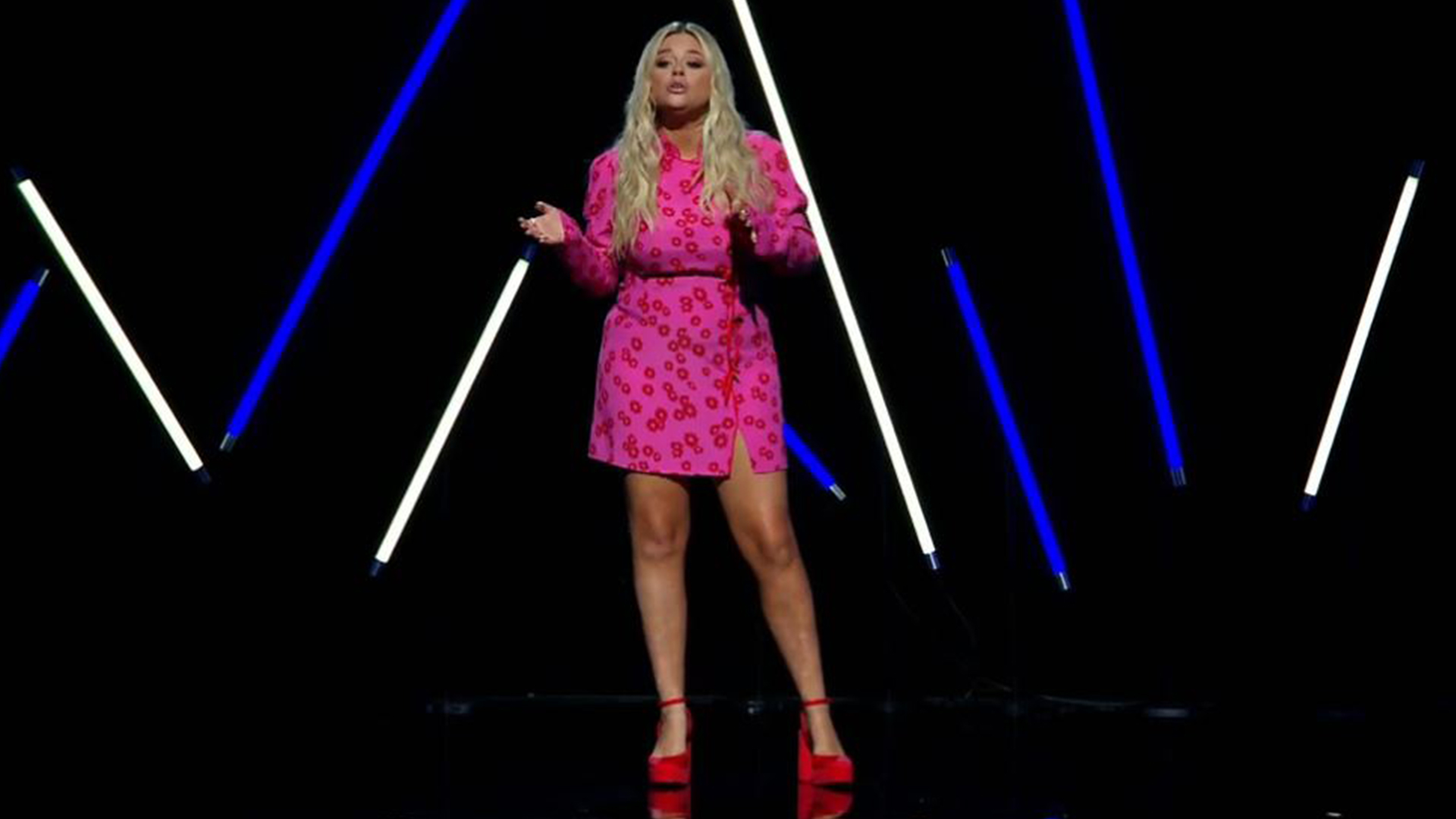 EMILY Atack looked sensational in a striking hot pink mini dress as she showed off her famous curves on her ITV2 show.

The actress, 32, turned heads in her outfit as she glammed up for The Emily Atack show.

Emily looked catwalk ready as she showed off her endless legs in her short dress.

The Inbetweeners star looked chic as she squeezed her trademark curves in her outfit on Tuesday night.

She kept her cleavage underwraps in the stylish number that had an oriental vibe.

The star went bare-legged and strutted her stuff in a pair of high heels. 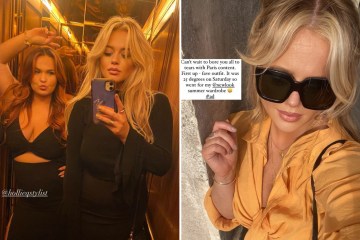 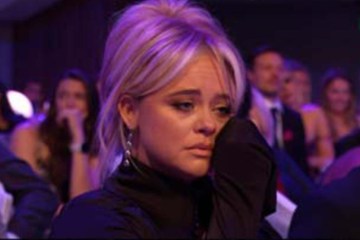 It’s not the first time Emily has wowed fans with her stylish looks.

She wowed in an orange crop top and matching mini-skirt as she revealed her stunning curves on TV.

The I’m A Celeb star looked chic in her orange top with short sleeves.

The cute number had a sparkly trimming on the hem.

The star went bare-legged and walked tall in a pair of towering heels.

The actress and comedian has revealed she is set to take a guest role on the upcoming series of Stirling’s Buffering, which is currently filming.

The series is a semi-autobiographical tale created by Iain, who plays a fictional version of himself as he navigates the highs and lows of adulting – whether it be love, life or work.

Emily is, of course, no stranger to the sitcom world, after having a breakthrough role 12 years ago in the beloved teen sitcom, The Inbetweeners.

While we don’t know Emily’s role just yet, she was seen on set in a bright pink outfit, covered in printed flowers, wrapping up from the cold in a dark brown leather jacket with a faux fur collar.

This is just the latest string to the busy star’s bow, considering she also has her own stand-up sketch show in The Emily Atack Show, and has her own collection with New Look, which she frequently shares the best of online.