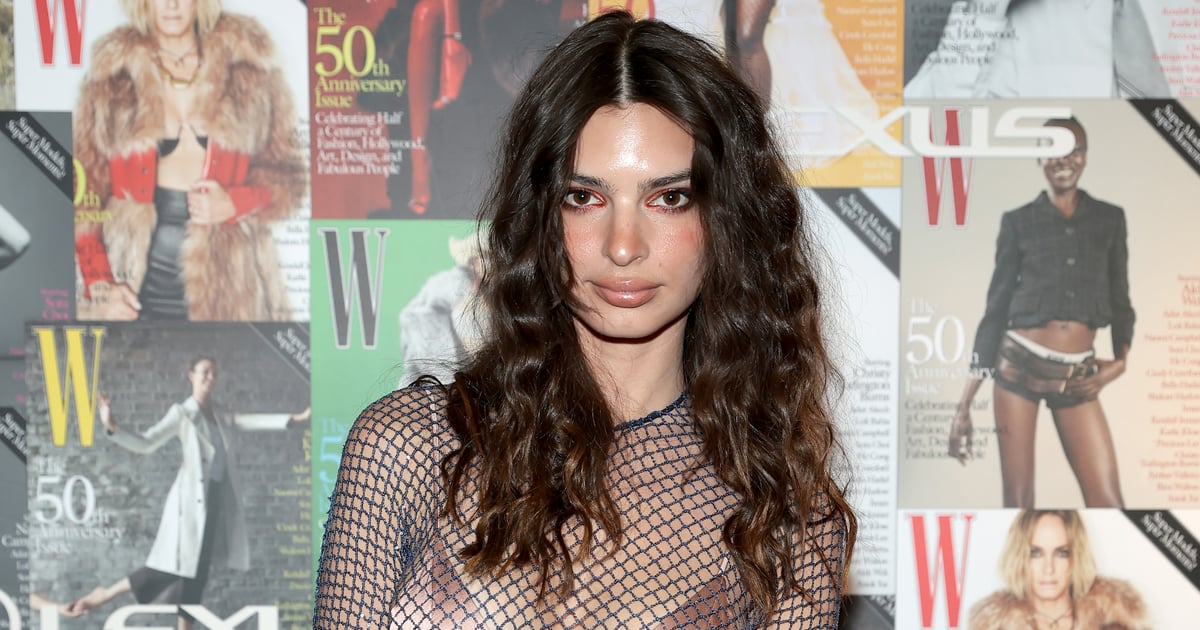 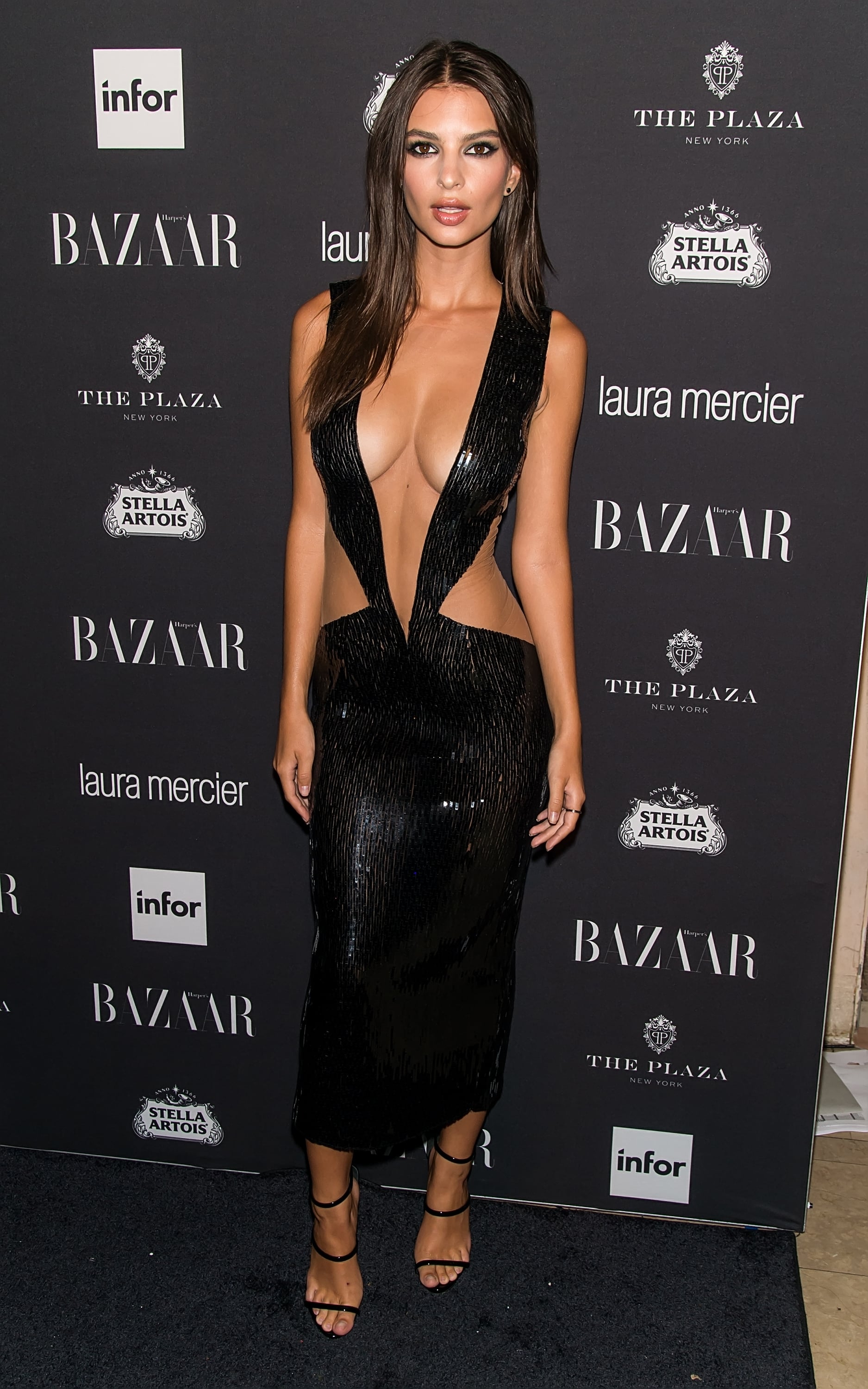 Emily Ratajkowski’s bold fashion choices have turned plenty of heads, but none so much as a particular plunging Julien Macdonald dress. Ratajkowski calls the sultry gown, which she wore to the 2016 Harper’s Bazaar Icons party, “the most controversial dress I’ve ever worn” in an Oct. 20 episode of “Fashion Flashback” with Harper’s Bazaar. But despite the uproar the look caused, Ratajkowski says it’s one she still holds close to her heart. The dress featured a sparkling black neckline so deep it reached Ratajkowski’s navel, in addition to edgy hip cutouts, which the model and actress pulled off effortlessly. But to some, the dress left far too little to the imagination.

“I can’t remember, [but] somebody called it ‘extremely vulgar,’ and it became this huge controversy on the internet, and some of my agents were mad at me because they thought it was too sexy,” Ratajkowski explains in the video. “It caused this whole thing, and then I basically called the person who said it was a vulgar dress sexist, and there was drama.”

“It became this huge controversy on the internet, and some of my agents were mad at me because they thought it was too sexy.”

Looking back, Ratajkowski says she didn’t realize the kind of backlash she was about to face. She didn’t even realize the dress was that sexy. “I had no idea what a scene this [would] cause,” Ratajkowski says. “I know this sounds whatever, but I was in my 20s, and I just hadn’t registered that it was so sexy, because there is a panel in the middle, but it looks like there isn’t.”

Seeing the gown in 2022, Ratajkowski says she stands by it, no matter how much controversy it caused. Even now, she still expresses her sexuality through her fashion with side slits and sheer fishnet looks, refusing to shy away from daring trends.

Ultimately, her Julien Macdonald dress made a statement, and it’s one that will not soon be forgotten. “I was basically called out for wanting attention, which I think is interesting because you go to red carpets for attention, basically,” Ratajkowski points out. “I still like that dress. I still think I look great.” Hear her full thoughts below, and learn more about the iconic dress that caused all this commotion.