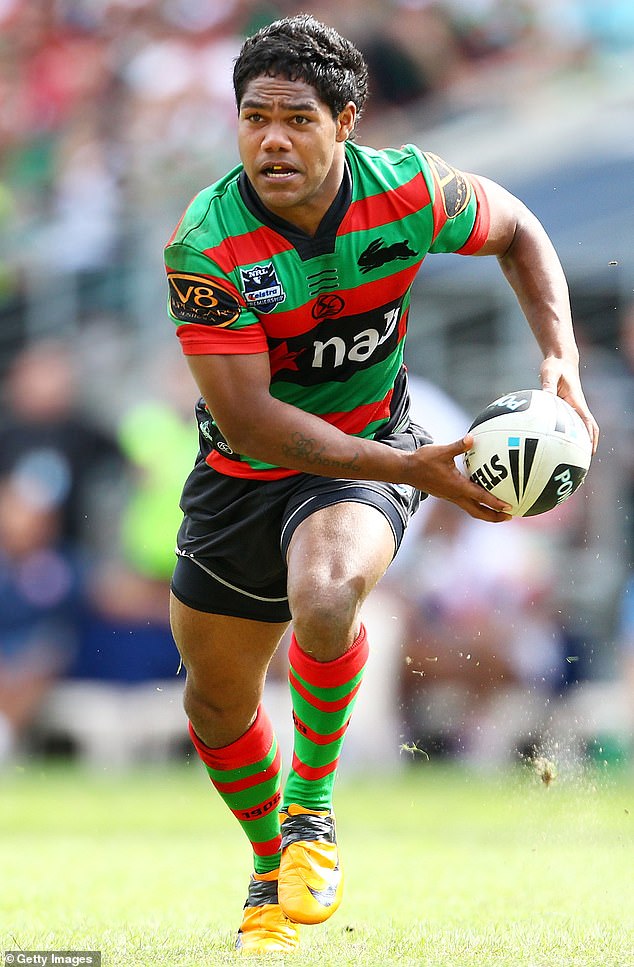 Troubled former NRL star Chris Sandow will remain behind bars following a failed bid for bail in a Queensland court on Monday.

The offences allegedly occurred in July and August – with the obstruction of police charge stemming from Sandow’s East Ipswich home.

Sandow is accused of dangerously operating a car on the Ipswich Motorway without a licence on July 7. 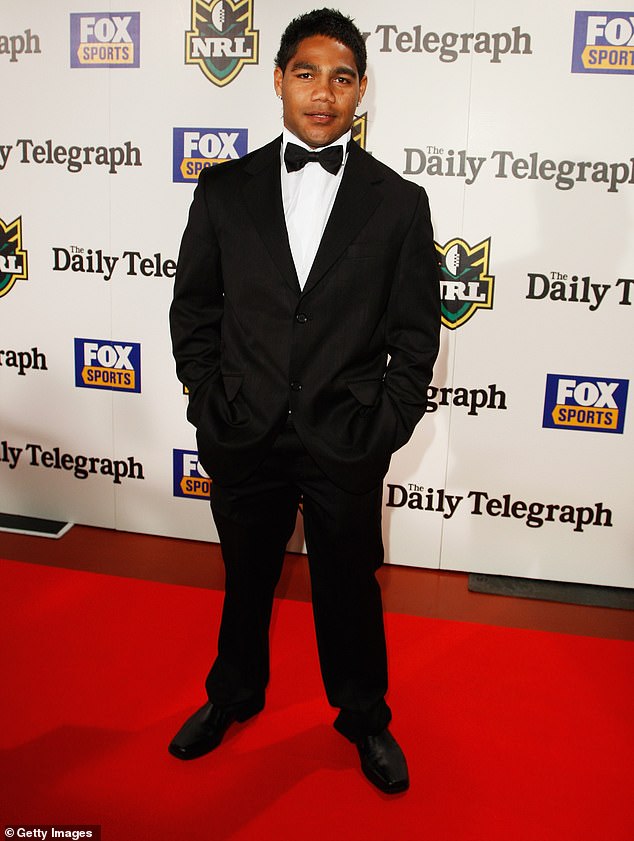 The 2008 NRL Rookie of the Year was charged with a raft of serious offences, including assault causing bodily harm, dangerous operation of a motor vehicle and two counts of driving without a licence

He is further accused of driving without a licence and evading police on the same Motorway, and failing to stop when directed to do so.

The court heard Mr Sandow was taken into custody and made an initial application for bail on August 30.

It was rejected by Magistrate Dennis Kinsella, who felt Sandow may reoffend and not surrender into custody.

On Monday, Sandow made a second application for bail, which police prosecutor Sergeant Paul Caldwell opposed.

He also felt Sandow posed an unacceptable risk of reoffending. 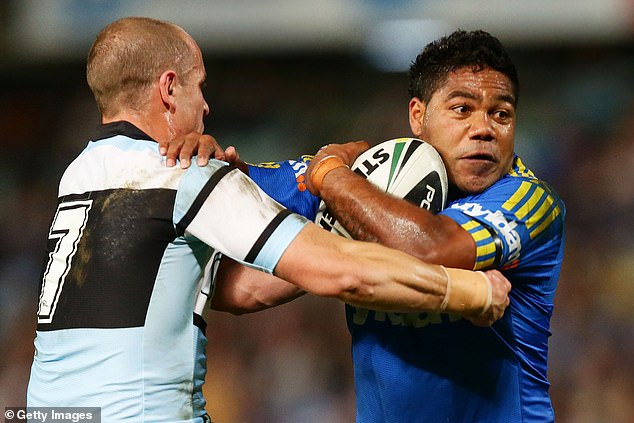 Defence lawyer Patrick O’Donnell said Sandow’s legal and health circumstances needed to be factored in when it came to his bail application.

‘He’s an exceptionally talented footballer…he had a distinguished career,’ he said.

‘He is concerned that with the head knocks he’s had from football over the years, that he could have some problems now…He instructs (me) that he wants to go as soon as possible to speak to a neurosurgeon.’

He did note Sandow – who was supported by his mother and girlfriend in court –  is determined to re-engage in his culture, give back to the community and be a role model.

Sergeant Caldwell felt Sandow was ‘just attempting to have another crack at bail’ via his defence lawyer and Mr Turra agreed, with bail refused.

Sandow was remanded in custody, and is scheduled to next appear in court for mention on October 4.

In 2017, Sandow was charged with public nuisance after a fight in Queensland’s South Burnett region.

He later escaped a conviction after agreeing to speak out against violence.