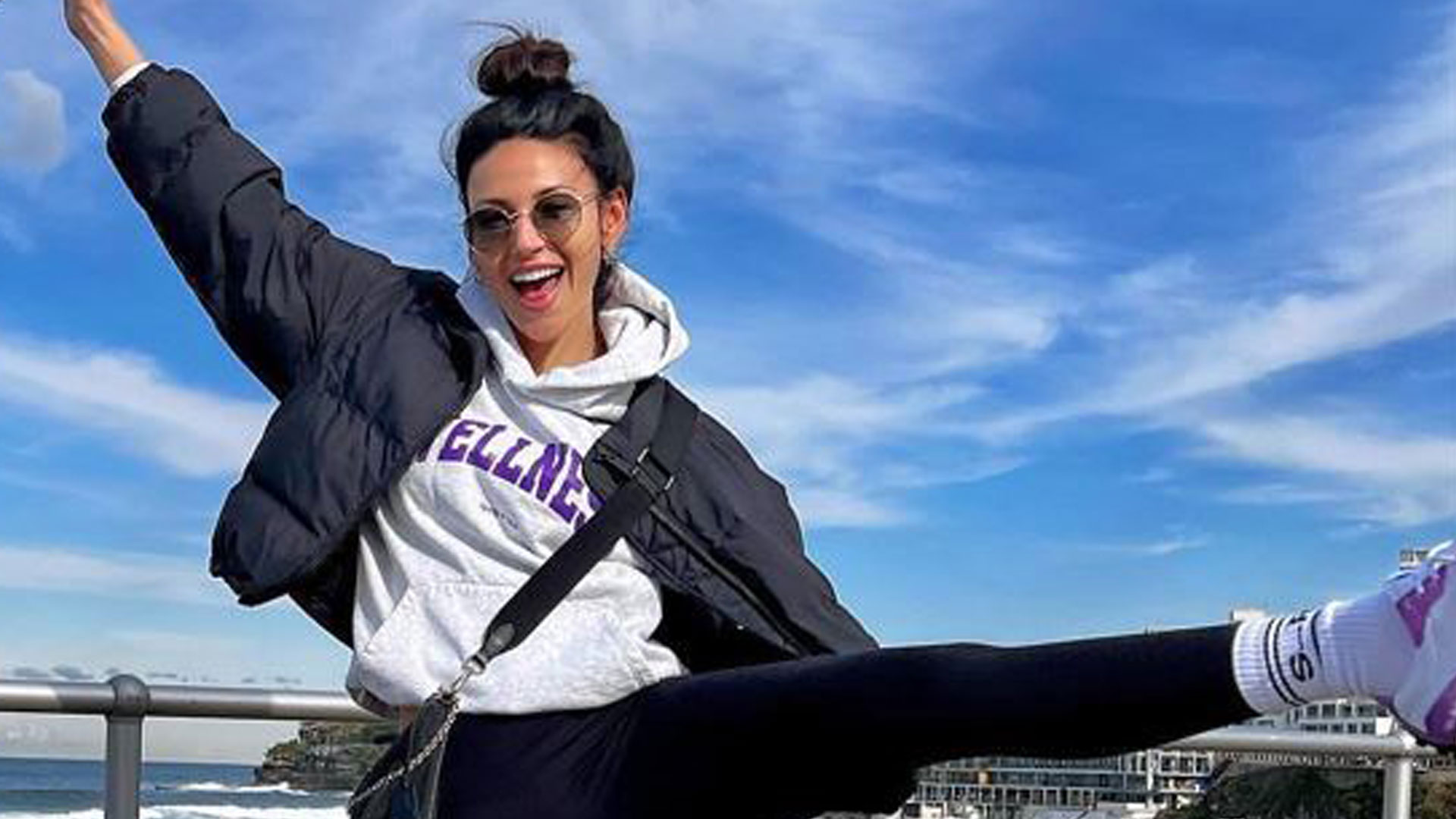 MICHELLE Keegan’s fans have noticed a heartwarming detail in one of her recent photos.

The stunning actress, 35, is currently filming in Australia as a nurse for a new BBC drama called Ten Pound Poms.

Sharing a string of photos from her time there, Michelle could be seen lapping up the atmosphere at Bondi Beach.

She threw her hand in the air and raised a leg up as she stood at the iconic beach dressed in casual attire.

The brunette beauty opted for a baggy grey hoody, black leggings and trainers for her wander out and while fans swooned over her gorgeous snap, others picked up on a detail in the shot.

Behind Michelle, fans noticed a cloud that appeared to be in the shape of a love heart, with one person writing: “I’m sorry but look at that cloud in a love heart shape behind you!!”

Another said: “That heart cloud,” followed by a heart eye emoji, and a third penned: “
Look at the clouds behind her, wow!!”

Michelle recently looked unrecognisable while filming for her part as a nurse in the drama.

She shared a photo while working on the six-part period drama for the first time on Instagram. 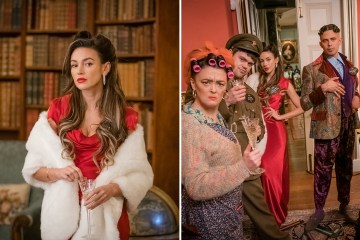 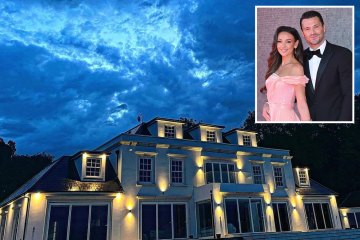 Michelle swapped fancy frocks and gymwear for more conservative garments including a nurse’s apron, a blue dress and a white shirt.

She looked worlds away from her time on Corrie playing barmaid Tina and in Our Girl as army medic Georgie.

Her latest series tells the story of emigrating Brits who travelled Down Under for a new life only to find things a bit less cheery than they’d hoped.

Dressed in traditional 50s attire, and with her usually free-flowing hair in a slick style, Michelle certainly looked the part.

The TV star has been exploring the north of Australia when not filming.

She recently posted a series of pictures set to a soundtrack of her adventure on Instagram, featuring waterfalls, trains, boomerangs and acres of lush green scenery.

Michelle wrote: “Last weekend I had some time off work so decided to explore more of Australia and took myself on a little solo trip north to Cairns!

“Where I ate, drank, met koalas (yes I bought the photo 😂) took a train journey through the rainforest, wandered through the heritage markets and asked a stranger to take a picture of me.

“I had the most amazing time. Yes travelling alone can be scary but life’s too short to let that fear get in your way!”