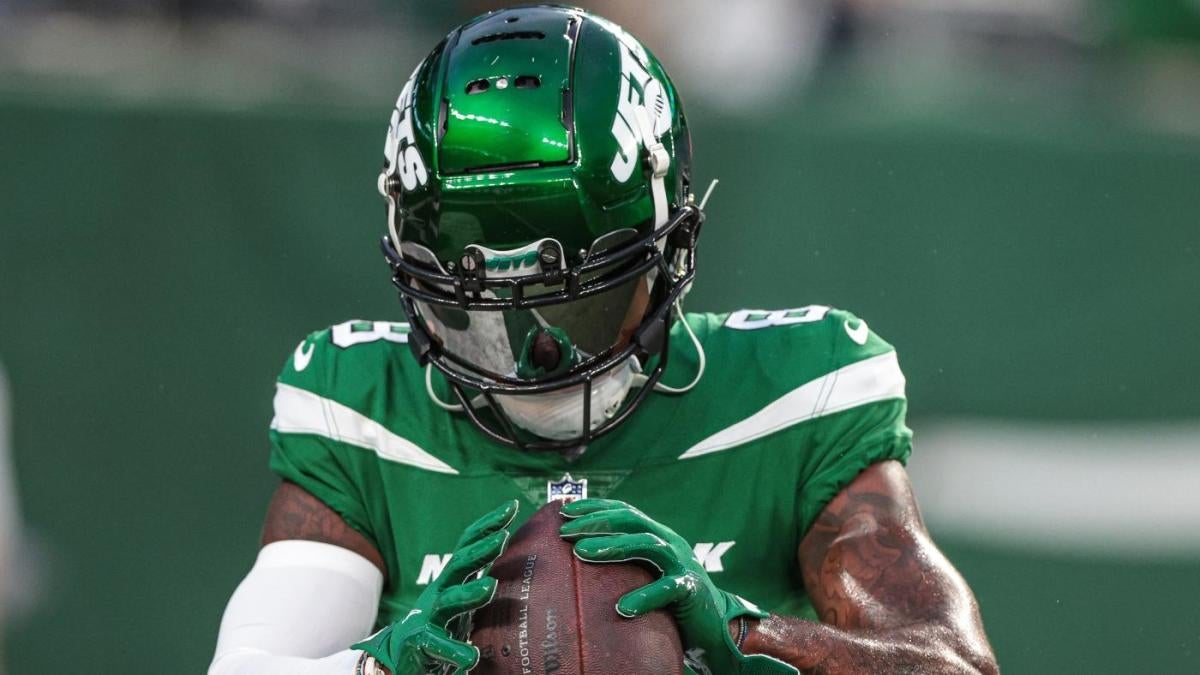 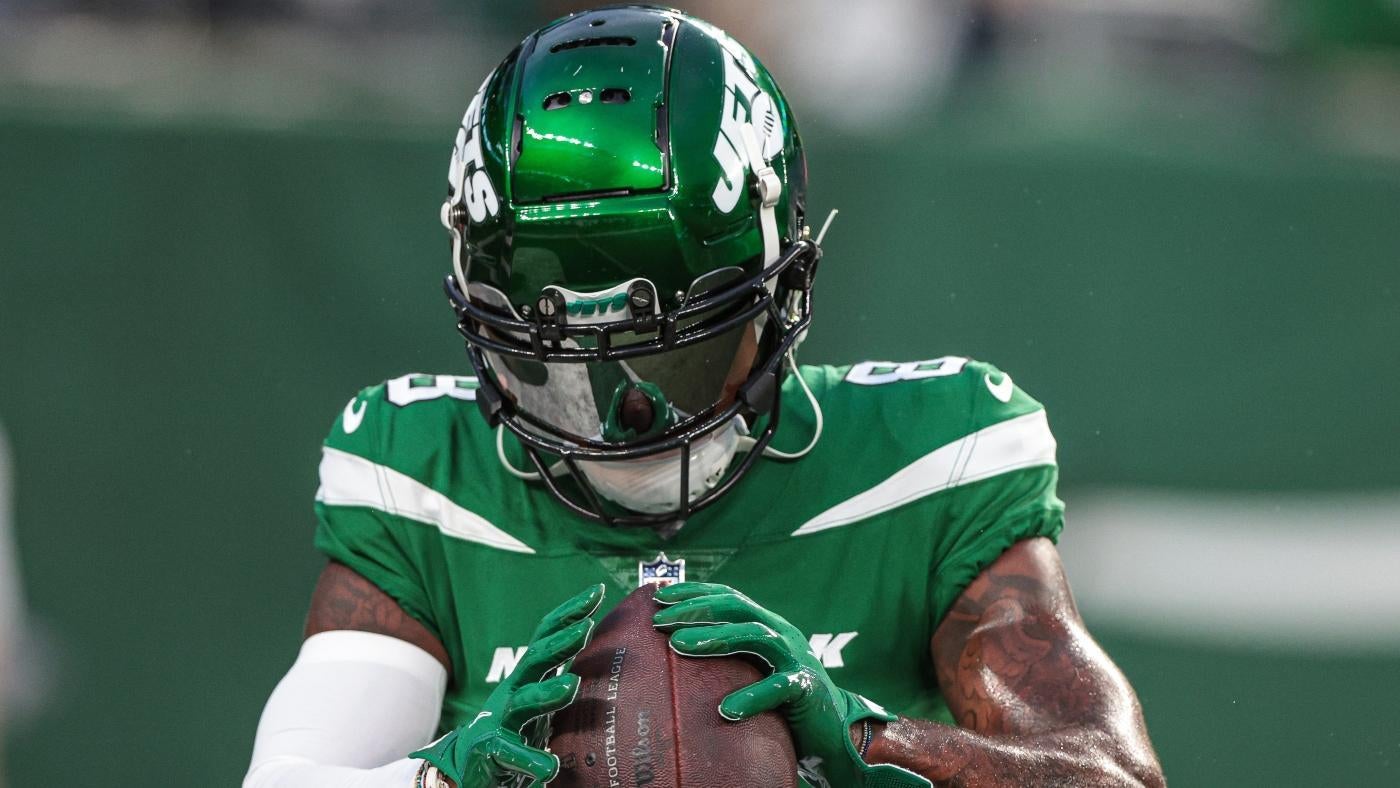 Last year, SportsLine’s model accurately predicted that Dolphins rookie wide receiver Jaylen Waddle was being dramatically undervalued. He was being drafted around the same time as receivers such as Corey Davis, Tyler Boyd and Will Fuller, but the model predicted that Waddle would outproduce all of them and be a key breakout for Fantasy football lineups. The result: Waddle put together a strong 104-1015-6 receiving line and was a top-20 Fantasy receiver.

The same model has a proven track record providing Fantasy football tips, also identifying A.J. Brown as a sleeper in 2020 and players like Julio Jones and JuJu Smith-Schuster as Fantasy football busts last season. Additionally, it’s called past Fantasy football sleepers like Derrick Henry in 2019, Christian McCaffrey and Alvin Kamara in 2018, and Davante Adams in 2017. Anybody who banked on players like those made a run at their league title.

The model is powered by the same people who generated projections for all three major Fantasy sites, and it beat human experts last season when there was a big difference in ranking. The projections update multiple times daily, so you’re always getting the best Fantasy football advice.

Now, SportsLine has simulated the entire NFL season 10,000 times and released its latest Fantasy football rankings 2022, along with plenty of sleepers, breakouts and busts. Head to SportsLine now to see them.

One of the 2022 Fantasy football breakouts the model is predicting: Buccaneers RB Rachaad White. A third-round pick who attended three colleges, White displayed unparalleled explosiveness during his two years at Arizona State. He led all of college football by averaging 10 yards per carry (42 rushing attempts) in 2020 and then posted 1,456 scrimmage yards and 16 touchdowns last year.

He joins a Tampa team that let Ronald Jones walk in the offseason, saw Giovani Bernard go on IR last year, and has Leonard Fournette battling weight issues. White was the second Bucs’ back utilized in the team’s second preseason game after Fournette, so he’s already moving up the depth chart. Fournette has missed three games each of the last two seasons, but White is more than just a handcuff and could have standalone value as well. The model likes White’s late-round value and ranks him ahead of several other current No. 2 RBs including Hassan Haskins and Nyheim Hines.

Another breakout that SportsLine’s Fantasy football rankings 2022 have identified: Jets wide receiver Elijah Moore. He finished his rookie campaign with 43 receptions for 538 yards and five touchdowns.

While his numbers weren’t off the charts last season, Moore was one of 13 wide receivers targeted on at least 25% of their routes in 2021. The Ole Miss product missed six games due to injury, including the final five outings with a quad issue, but he also scored at least 12 PPR points in five of his final six games. Over that stretch, Moore averaged 18 PPR points per game. SportsLine’s model ranks Moore, who’s being drafted in the 10th round on average, ahead of players like JuJu Smith-Schuster (ninth-round ADP), Jerry Jeudy (eighth) and Allen Lazard (ninth). See which other Fantasy football breakouts 2022 to target here.

SportsLine is also extremely high on a surprising quarterback you aren’t even thinking about being taken in the middle rounds of 2022 Fantasy football drafts. This quarterback is listed as a shocking top-five option ahead of superstars like Patrick Mahomes and Lamar Jackson. You can only see who it is, and the 2022 Fantasy football rankings for every player, at SportsLine.