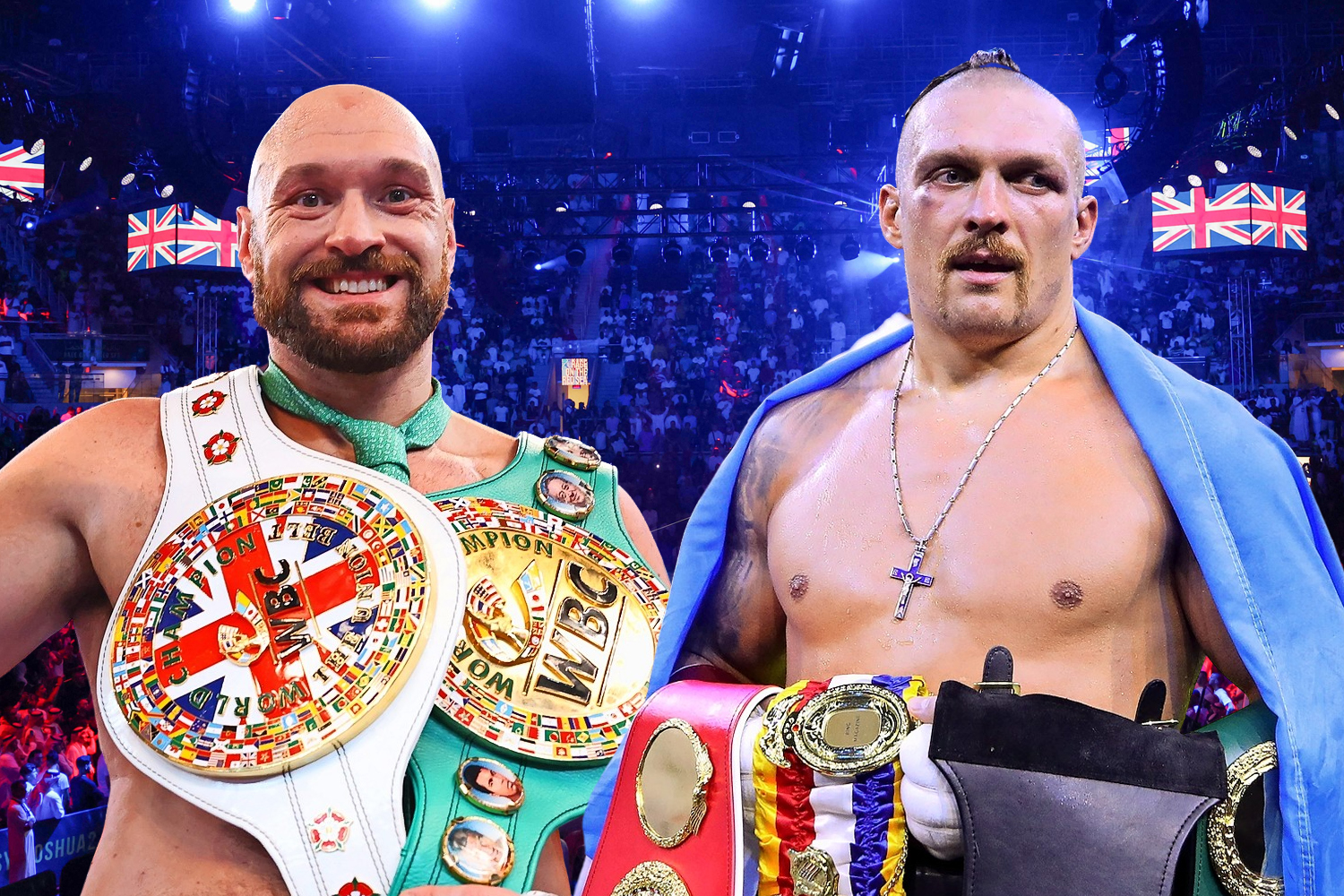 Tyson Fury has quickly responded to Oleksandr Usyk’s claim that he is injured and unable to fight the WBC heavyweight champion in 2022.

Usyk retained his IBF, WBA and WBO heavyweight titles with another convincing victory over Anthony Joshua last month to set up a mouth-watering clash with ‘The Gypsy King’.

The Ukrainian has revealed that talks are ongoing for a fight with Fury but insists the potential bout will not take place until 2023 as he is currently recovering from some nagging injuries and wants to spend some time with his family.

“For two reasons. First, I have old injuries that need to be treated. They made themselves known. Recovery will take a couple of months.

“Second, I just don’t want to box in December. I haven’t left the gym for half a year, I want to be with my children, my family, there are certain things to do at home. Boxing can wait a little. Next year, I think it will happen.”

A fight between Usyk and Fury in Saudi Arabia on December 17 has been proposed by promoter Frank Warren – but that now seems highly unlikely with the unified champion injured and the British fighter demanding the Saudis cough up £500million to coax him out of retirement.

After hearing Usyk will not be available in 2022, 34-year-old Fury took to social media to accuse his next opponent of ducking out of their proposed fight.

“All roads lead to a 7ft behemoth that will absolutely destroy you, middleweight. Middleweight, you will get smashed to bits!

“You said you wanted to fight me after you beat the bodybuilder [Joshua], called me out on television and now you’re being a little b****, p****boy – running, hiding, saying you’ve got injuries.

“You ain’t got no injuries you had a sparring contest. Get out and fight in December. You let your mouth go, now see if you can back it up, middleweight.”

While Fury seems keen to fight Usyk this year, he is not opposed to waiting.

“It doesn’t matter if it’s December, April, or August next year, the outcome will be the same. I will obliterate you. I’m a 7ft, 20 stone behemoth and I will destroy you, middleweight.