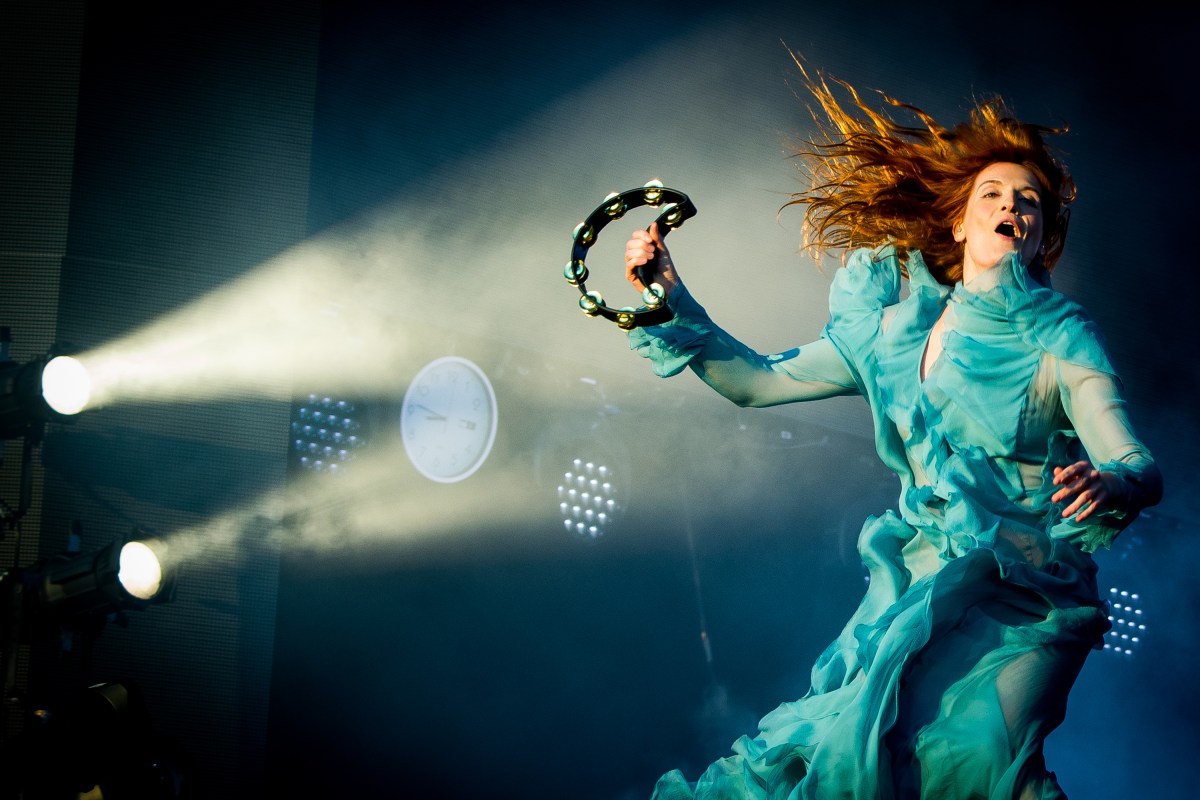 FLORENCE and the Machine have announced a trio of intimate UK shows and here’s how you can get tickets.

Ahead of the release of new album, Dance Fever fans will be able to see new material before anyone else.

If you click on a link in this story we may earn affiliate revenue.

Tickets for the three shows will go on sale this week, and with such smaller venues on offer than Florence’s usual stadiums, you’ll need to be quick.

Tickets will go on sale March 17 at 9am from Ticketmaster however you can snap up tickets before anyone in an exclusive pre-sale tomorrow (March 16) at 9am by pre-ordering ‘Dance Fever’ from F+TM’s official website before 8pm tonight (March 15).

Florence and the Machine UK Dates

The London based band will play new material from  their fifth album ‘Dance Fever’ and will take to the stage at Newcastle’s O2 City Hall (April 15), Blackburn’s King George’s Hall (April 16) and London’s Theatre Royal (April 19).

Playing new music for the first time, and hits from previous albums, this is the group’s first performance since 2019.

£1 from each of the tickets sold will also go to charity, with donations going to Choose Love who supports refugges globally.

Florence and the Machine have already released two songs from the forthcoming album, Dance Fever with  tracks ‘King’, ‘Heaven Is Here’ and most recently ‘My Love’ already released.

Recorded over the Covid-19 pandemic, Florence Welch has described the album as “a fairytale in 14 songs”.

You can get tickets from Ticketmaster here.

MORE ABOUT FESTIVAL AND TOURS

In other gig news, Elbow will be playing a huge gig in Essex this summer.

Oasis fan? Here’s how to get tickets for Noel Gallagher’s gig in Margate’s Dreamland in June.

And if you’re enjoying the TV show, don’t miss Adam Kay’s ‘This Is Going To Hurt More’ live tour.

Want to find more savings on your online shopping? Then head to Sun Vouchers where you can get discounts and voucher codes on hundreds of top retailers including B&Q, Boots, Iceland, Lookfantastic, Dunelm, adidas and more.