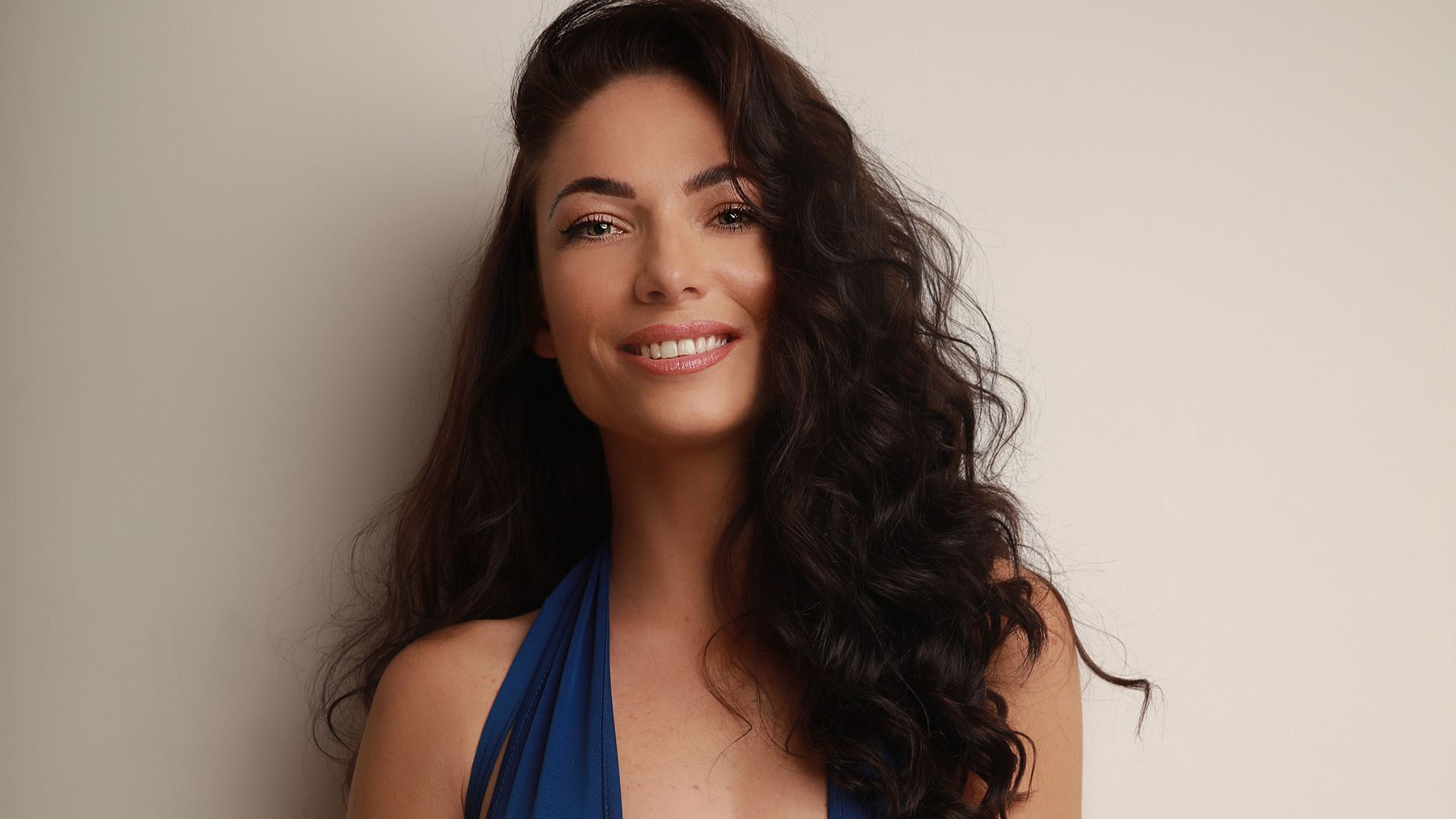 BEAUTY queen April Banbury reckons she has no luck dating and never gets chatted up — so she’s decided to ring the changes.

The dress designer and former Ms Great Britain, 33, is in the new series of E4’s Married at First Sight, back tonight.

She previously said: “I never get chatted up in a bar.

“Men do not approach me ordinarily, which is why I turned to online dating.”

April previously opened up to MirrorOnline about her eating disorder turmoil which began aged 13.

She told the publication she put her disordered relationship with food down to the split of her parents when she was aged eight, causing feelings of rejection. 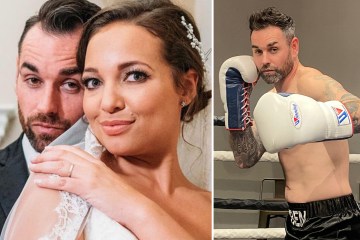 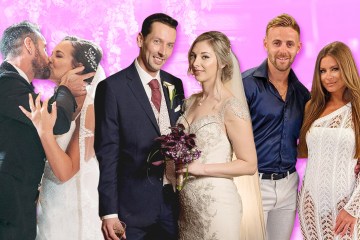 Raised by her Olympic sportsman father Ian and nan Dorothy, she said: “At my lowest point I weighed three-and-a-half stone.

“There’s a picture of me on a bicycle and I look so gaunt, I was in the worst place possible. Dad took that picture to show how bad it was.

“It was very distressing for Dad and Nan. I ended up in hospital for over a week, I ­nearly died. That was the wake-up call I needed.”

April, who has supported charity SEED Lancashire, told how she got back on track with expert help.

She added: “I was about 18, it was a long slow process. Anorexia is a mental disorder, a mind over matter thing.

“You have to train the mind to no longer play tricks and that food is no longer the enemy.

“I’ve had counselling. I had so much therapy well into early adult life, Dad made sure I spoke to the therapist and had regular weight check-ins.”

April has now advised any potential Married At First Sight husbands that they should like cheese if they want a chance at her hand in marriage.

The Londoner now follows the ethos “live everyday like it’s your last.”