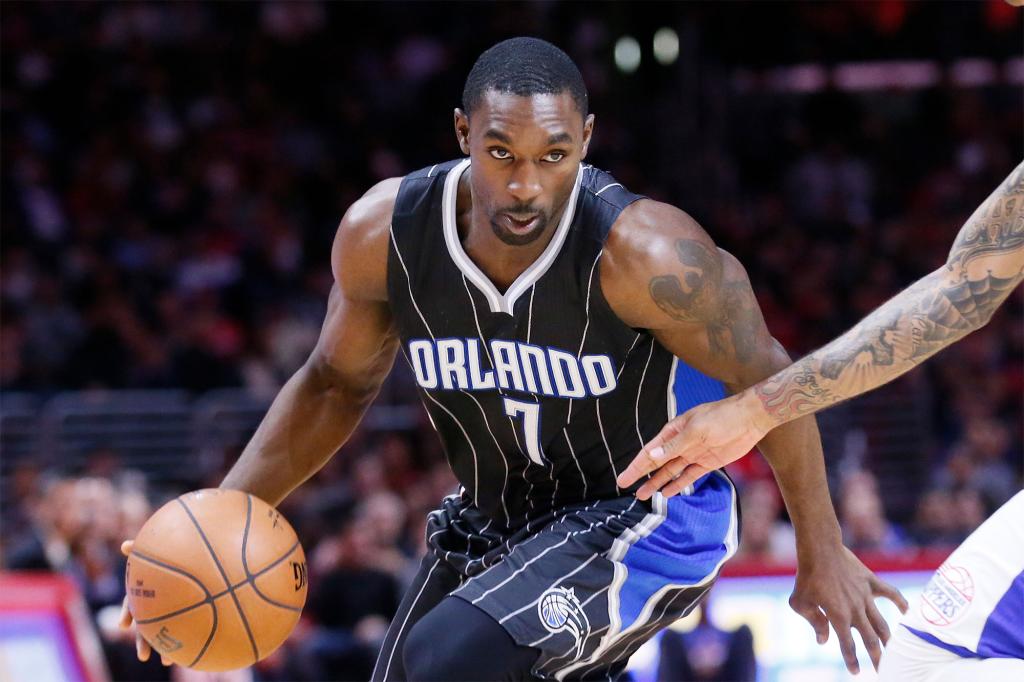 Gordon was awaiting a flight to Chicago when Port Authority cops barred him from getting onto the plane and cuffed him over the alleged abuse at 8:45 p.m., law enforcement sources told the Post.

His son was escorted by an aunt and taken to Long Island Jewish Children’s Hospital for evaluation, the sources said.

Gordon, a shooting guard who once played for the Chicago Bulls, was being processed at the Port Authority police station house. Charges against him are pending.

Police sources said two Port Authority officers received minor injuries while making the arrest, though it’s not immediately clear how or where they were injured.

Gordon, who won the Sixth Man of the Year award as a rookie, has been arrested several times in the past.

He was arrested for an alleged assault and robbery in 2017. He was also nabbed for driving with a forged license plate and setting off fire alarms inside his LA pad when there was no fire.