By David Wood for MailOnline

The 51-year-old responded to a tweet calling for Rutte to resign after Pieter Omtzigt helped expose a child welfare fraud scandal with the message ‘You’ll get a headshot soon’, translated from Dutch.

The tweet was reported to the police, and Roy was arrested. 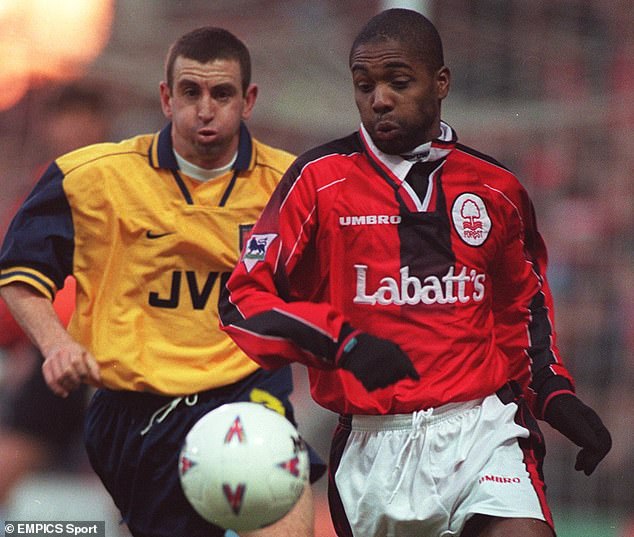 Bryan Roy (right) joined Nottingham Forest for a then club record fee of £2.5million in 1994

Roy was sentenced to 80 hours of community service at a court in The Hague on Thursday.  He was also placed on probation for two years, with a prison sentence of four weeks, NOS reports.

According to reports in Holland he is said to have posted the tweet because he is ‘fighting for the children who are being abused, trafficked and mistreated’.

Roy had also been quizzed by police amid claims he threatened AD journalist Chris Klomp over articles in which he debunked coronavirus conspiracy theories. 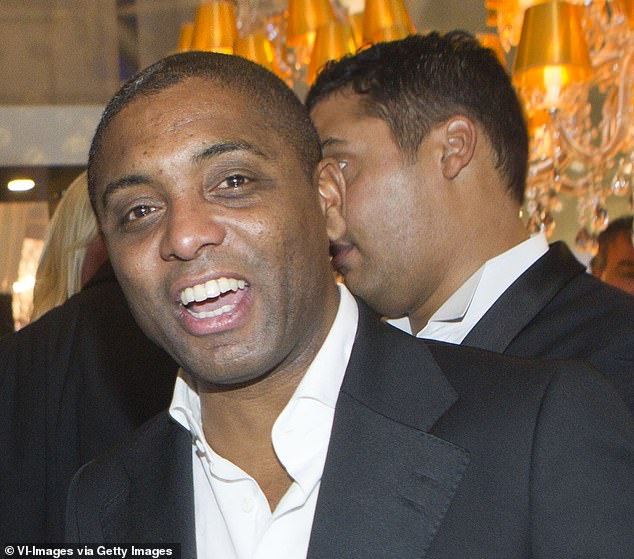 Roy, here pictured in 2011, was was sentenced to 80 hours of community service on Thursday

Roy denied the claims and the case was dropped by the Public Prosecution Service.

He joined Nottingham Forest for a then club record fee of £2.5million in 1994 and made 84 appearances, scoring 24 goals.

He played 32 times for Holland and was a youth trainer at Ajax until 2015.

DR MICHAEL MOSLEY: The secret to daily health is as easy as 123

Tracee Ellis Ross and MAC Are Teaming Up For The Ultimate…