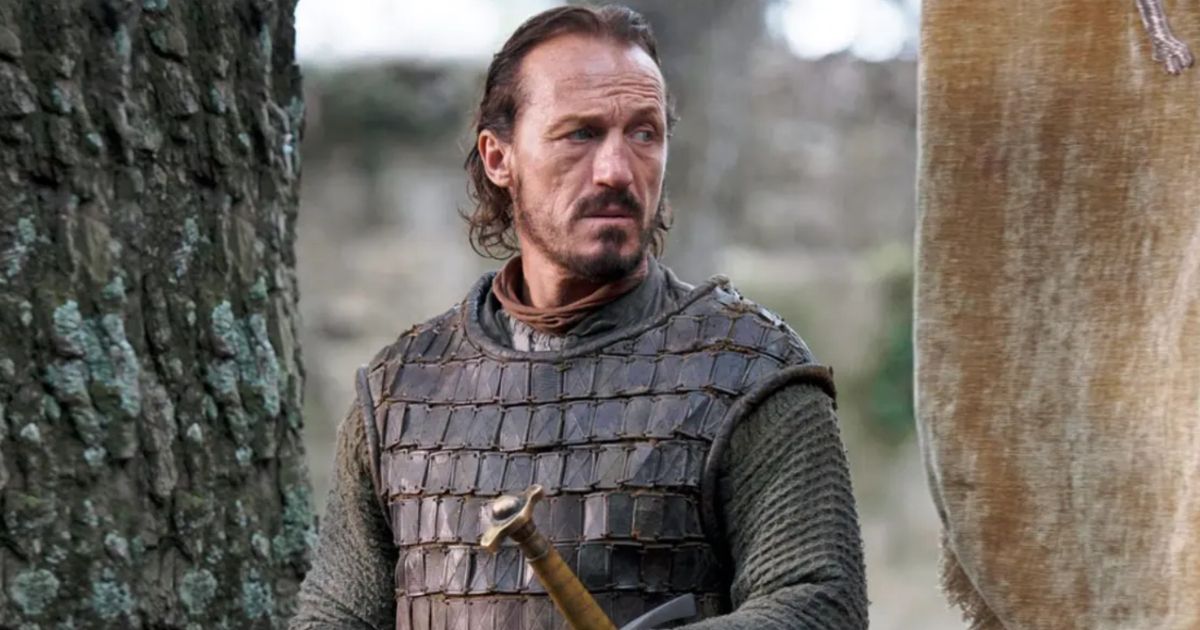 The cast of 1923, the next prequel series in the world of Yellowstone, continues to expand. It has now been reported (via Deadline) that Game of Thrones star Jerome Flynn has just boarded the cast. In the series, Flynn will be playing Banner Creighton, a character described as a “hard-headed Scottish brogue and the leader of the local sheep men.”

1923 will be focusing on the Dutton family as they struggle to survive historic drought, lawlessness, prohibition, and an epidemic of cattle theft, all clouded by Montana’s great depression. The series also touches on the end of World War I as it begins about five years later.

Related: Yellowstone Prequel 1932 Renamed to 1923, Plans to Include Aftermath of World War 1

1923 Is the Latest Prequel, And There Are More to Come

Created by Taylor Sheridan and John Linson, Yellowstone is four seasons along on Paramount Network with season 5 premiering in November. The show has been expanding with multiple spinoffs as we previously saw the limited series spinoff 1883, which premiered on the streaming platform Paramount+ in 2021. While the show was not developed with plans to explore more of this part of the timeline, its success has led to the announcement that it will be given a sequel story about Bass Reeves called 1883: The Bass Reeves Story.

Meanwhile, there’s another Yellowstone spinoff in active development as well. This one is called 6666 and although it was first announced as a Paramount+ exclusive, it has been reported that the show will instead join Yellowstone on Paramount Network.

“Founded when Comanches still ruled West Texas, no ranch in America is more steeped in the history of the West than the 6666,” a description of the series from Paramount states. “Still operating as it did two centuries before, and encompassing an entire county, the 6666 is where the rule of law and the laws of nature merge in a place where the most dangerous thing one does is the next thing… The 6666 is synonymous with the merciless endeavor to raise the finest horses and livestock in the world, and ultimately where world class cowboys are born and made.”