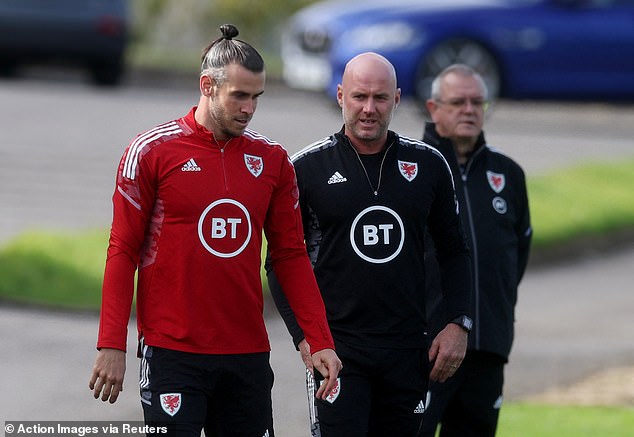 By Oli Gamp For Mailonline

Gareth Bale faces a race against time to be fit for Wales at the World Cup after being left out of Los Angeles FC’s squad to face rivals LA Galaxy with a leg injury.

Bale is Wales’ key hope of success in Qatar this winter after the ex-Real Madrid man moved to the MLS to keep his fitness levels up and keep himself ticking over until Rob Page’s men jetted out to Qatar.

But he has now left his national team boss sweating after missing LAFC’s latest clash on Friday with just four weeks to go until the tournament kicks off. 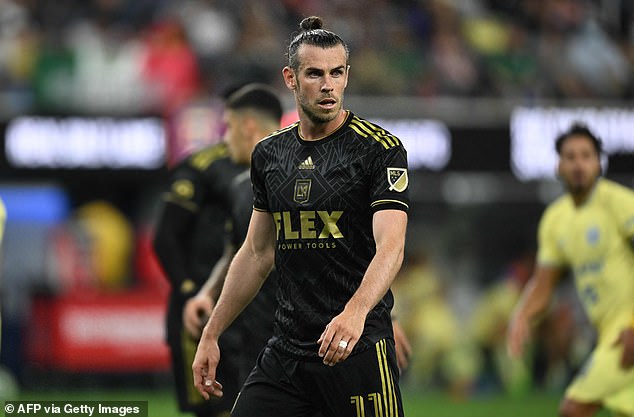 The fact Bale missed LAFC’s most important game of the season in their Western Conference semi-final should be a concern as it was thought Bale was being held back to play in the club’s biggest clashes.

LAFC managed to win 3-2 against Galaxy without Bale in the line-up and their manager Steve Cherundolo moved to allay fears about his fitness while speaking shortly after the match.

‘No more injury to report, he should be back in training very soon, in the next couple of days,’ he told reporters.

Bale has a chequered history of injuries throughout his career with leg complaints a common issue for the ex-Southampton and Tottenham star – knee, calf and thigh issues have plagued him throughout his time as a player. 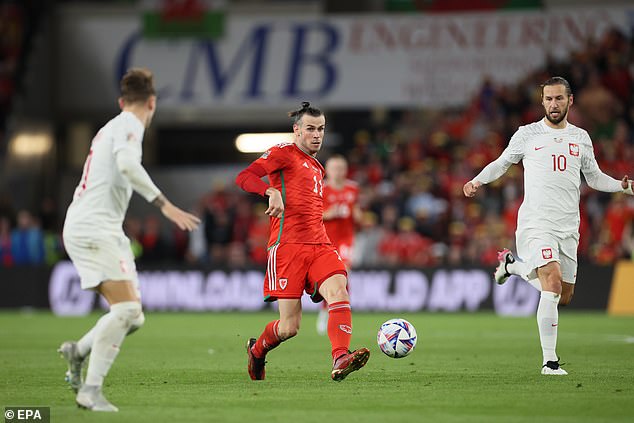 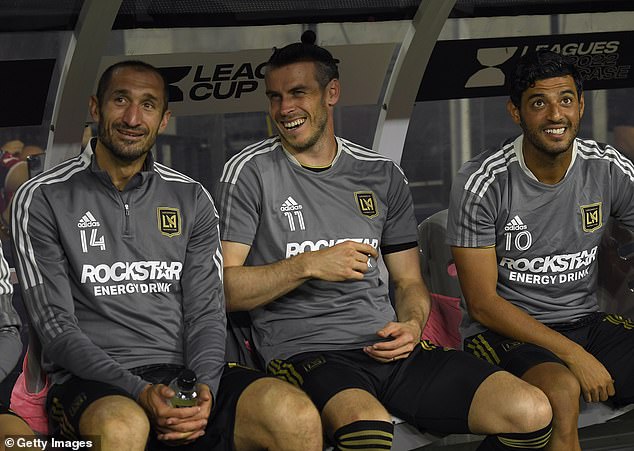 The 33-year-old has started just twice for LAFC since joining this summer and coming off the bench in ten other matches – scoring twice in that time.

He hasn’t once played the full 90 minutes for Galaxy so far – the most action he has played is 62 minutes against Minnesota United in September.

But with signs he is having his fitness managed to save him for Wales, he went on to play 90 minutes for his country in their 1-0 loss to Poland later on that month.

His last game for LAFC was coming off the bench for five minutes against Portland Timbers at the start of this month.