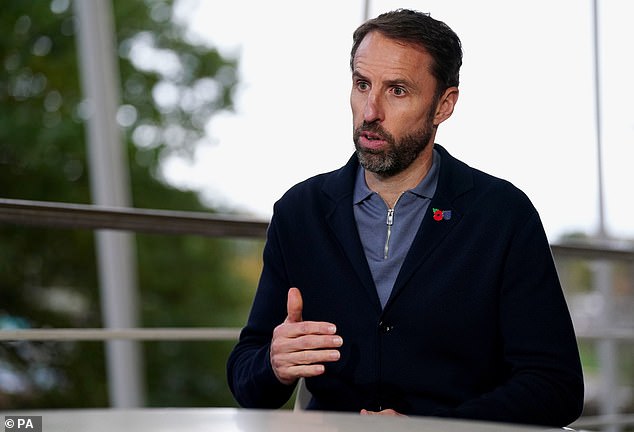 REVEALED: Gareth Southgate will keep track of his England World Cup players this weekend using a special analysis system that gives him visual access to ALL matches as they are played… as he desperately hopes to avoid more injuries

By Sami Mokbel and Ian Ladyman for MailOnline

Gareth Southgate will have the option of watching the final round of matches before the World Cup in real-time from his house as he prays his England players come through unscathed.

Having selected his 26-man squad for Qatar on Thursday, the national team boss now faces an anxious wait to discover whether any of his players suffer injuries before they depart for the tournament next week.

And Southgate will have the opportunity of seeing all his players live during Saturday’s eight Premier League showdowns and Sunday’s two remaining games from the comfort of his own home thanks to a special analysis system that provides him with visual access to matches as they are played.

It means Southgate can simultaneously keep tabs on all members of his squad who are playing during the weekend’s round of fixture, much like a mini-control centre.

The Three Lions boss is desperate to avoid any more injury casualties heading into the tournament, having already lost Reece James and Ben Chilwell to injury.

It remains to be seen whether Southgate travels to a match this weekend, though indications are that he will remain at his Harrogate residence where he will be able to keep abreast of activity on all his players. 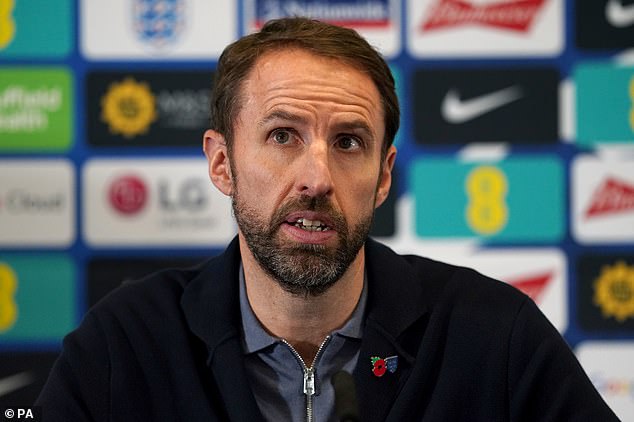 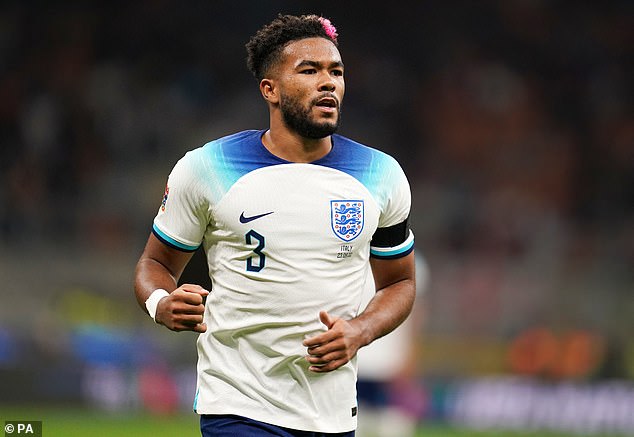 Southgate has not named an official standby list but is able to draft in players if anybody is unfortunate enough to suffer an injury that rules them out of the World Cup this weekend.

Speaking on Thursday, on the prospect of players getting injured this weekend Southgate said: ‘There’s nothing I can do about it so watching the matches unfold, you’re always intrigued at how the tactical games are going, the performances, the results of the players of course. But we can do nothing about injuries.

‘We’ve already been hit in that way. It could happen again and we’ve got to adapt. We’ve got players to come in and opportunities for others if they do come in.’