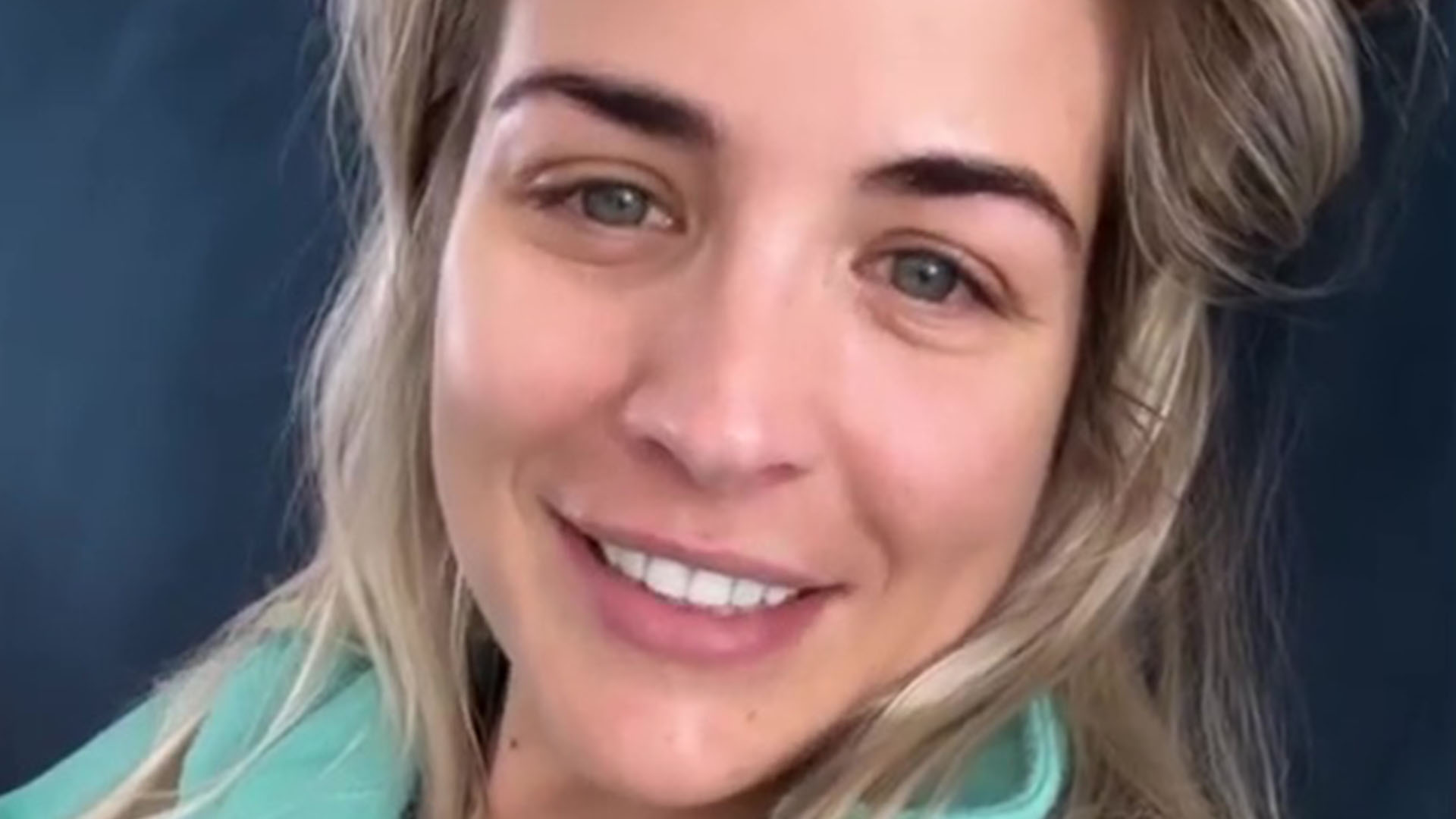 GEMMA Atkinson has opened up on having to have a colposcopy after her smear results scare.

The 37-year-old actress took to social media to tell fans she “wanted to keep it real” with them, as she shared the health news.

The star penned: “It’s been a bloody horrible month. Early sept I had to have a colposcopy from smear results that they weren’t happy with.

“Thankfully everything was fine, no issues at all, but the build up to waiting wasn’t great… I think we always assume the worst as humans don’t we!”

After her health scare, Gemma explained that she then had to have her tooth out and said it was “agony for 10 days.”

Gemma, who is engaged to Strictly’s Gorka Marquez, explained things got worse as she then became ill.

She continued: “Last weekend I became poorly with another infection which I’m thankfully now getting over (will be back in work Monday) and yesterday Norman’s breathing went funny.”

Referencing her dog Norman, she added: “Very shallow and fast. They did some bloods and he too has an infection and the enzymes in his liver are high. He’s on antibiotics and he has an X ray on Tues.

“It’s safe to say I’m glad to see the back of Sept. They say bad luck comes in 3’s so I’m hoping that’s it for a while.”

Gemma’s health update comes after the star grew tearful after over a fan’s touching gesture in memory of her late dad.

The radio star shared a message from an Instagram follower who told her she would be running the London Marathon in his memory.

David Atkinson died from a heart attack aged 52 when Gemma was just 17.

The fan wrote: “I am running for the BHF [British Heart Foundation] this year. It would be an honour to add your dad’s name to my ‘in memory of’ list.

“I am writing these names on my arm as the inspiration to keep me going.

Gemma was moved by the kind words and added: “And now I’m crying.… My dad was called David Atkinson. Thank you so much.”