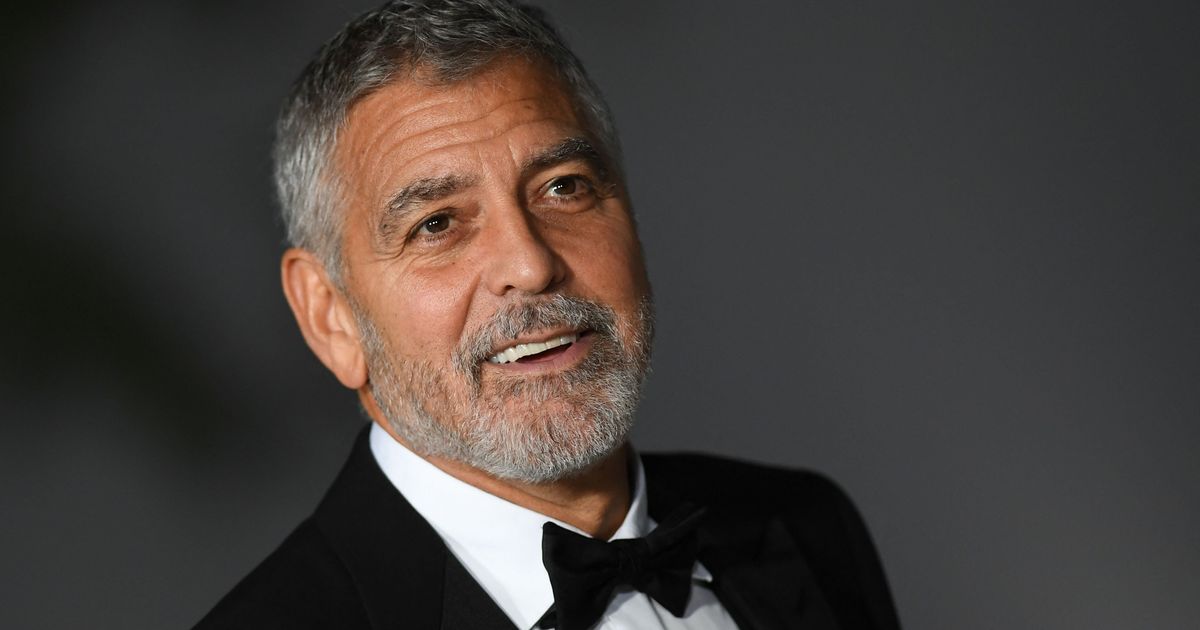 George Clooney is reflecting on how he felt when he first discovered he and his wife, Amal Clooney, were expecting twins.

During a Friday appearance on “The Drew Barrymore Show,” the actor revealed why he was “terrified” to find out the news.

“It was such a disaster. I was like, ‘Are you kidding me?’ ” the Oscar winner continued. “Now, it’s the greatest thing in the world. I was terrified then.”

After Barrymore asked George Clooney to elaborate on what scared him, he replied, “Well, I was 56 years old, and that just sounded terrifying to me.”

The Clooneys wed in 2014 and share 5-year-old twins, Alexander and Ella.

George Clooney also noted that although having twins “wasn’t part” of the couple’s plans, Amal’s sister fittingly “has twins too,” he told Barrymore.

Last month, the married couple spoke to Entertainment Tonight about the values they wish to cultivate in their children.

“The same thing I think everybody wants to instill in their kids, really,” George Clooney told Entertainment Online.

“Which is to pay attention to other people,” he explained. “In my family, the rules were always ‘Challenge people with power, defend people with less power.’ And if you can do that, you’ve had a good life.”

“Ticket To Paradise,” co-starring Julia Roberts, centers around a divorced couple who travel to Indonesia to stop their daughter from repeating their past mistakes. The film is set to hit the big screen on Oct. 21.