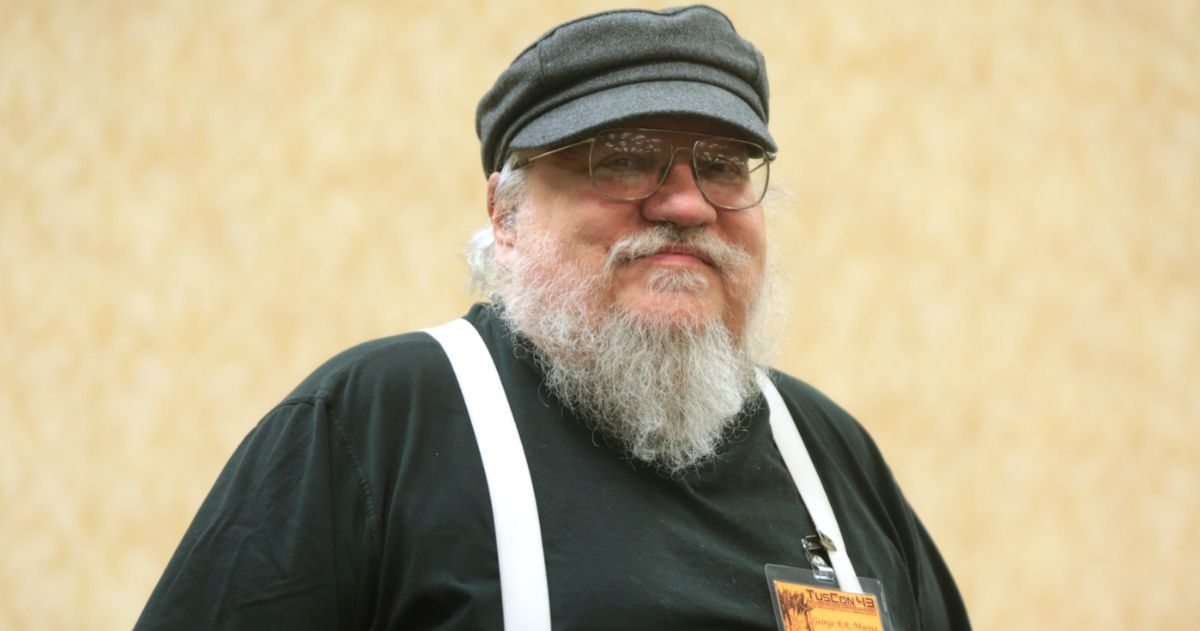 While House of the Dragon begins 200 years before Game of Thrones, George R. R. Martin would have gone back even further into the Targaryen history.

House of the Dragon has reignited interest in the Game of Thrones franchise, slipping back into the history of the Targaryen family many years before Daenerys and her three dragons attempted to claim the Iron Throne. However, if Thrones author George R. R. Martin had been given the choice, we could have been seeing even more Targaryen history, time-jumps and re-castings in the HBO series.

House of the Dragon is based on Martin’s own book, Fire and Blood, which charts some of the history of the Targaryen dynasty when they ruled from the Iron Throne. Even though the series begins 200 years before Game of Thrones, Martin would have liked to see the show start another 40 years prior, and include an additional time jump. While speaking in an interview with Penguin Random House, Martin explained:

“One of the big issues with all of these writers was where to begin. [‘House of the Dragon’ showrunner Ryan Condal] began in [Episode 1] with the Great Council where the Lords vote that Jaehaerys’s heir — he’s just lost his son Baelon, who has died of appendicitis — so who is his heir now? And the lords vote to choose Viserys over Rhaenys.

I would have began it like 40 years earlier with the episode I would have called ‘The Heir and the Spare,’ in which Jaehaerys’s two sons, Aemon and Baelon, are alive. And we see the friendship, but also the rivalry, between the two sides of the great house. You know, Aemon dies accidentally when a Myrish crossbowman shoots him by accident on Tarth and then Jaehaerys has to decide who becomes the new heir. Is it the daughter of the older son who’s just died or is it the second son, who has sons of his own and is a man and she’s just a teenage girl? You would have had 40 more years and you would have had even more time jumps and you would have even more re-castings and, yeah, I was the only one who was really enthused about that.”

Related: House of the Dragon Star Emily Carey Comments on Whether the Young Actors Will Return in Season 2

What Will Happen in House of the Dragon Season 2?

House of the Dragon’s first season spent a lot of time developing its characters, as while the show is a prequel to Game of Thrones there are no cross-over characters due to the time difference between the two shows. When it comes to the second season of the show, the intentional slowness of the first season will give way to war and the kind of action that Game of Thrones fans have come to expect from the fantasy franchise. Co-showrunner Ryan Condal recently explained:

“We will get to the spectacle. But you have to understand these people’s complexities before they’re thrown into war. Series two will hit rhythms people came to expect from the middle run of Game of Thrones, but it will have been earned, and viewers will feel the tragedies because we put the work in.”

House of the Dragon season one is currently streaming on HBO Max.