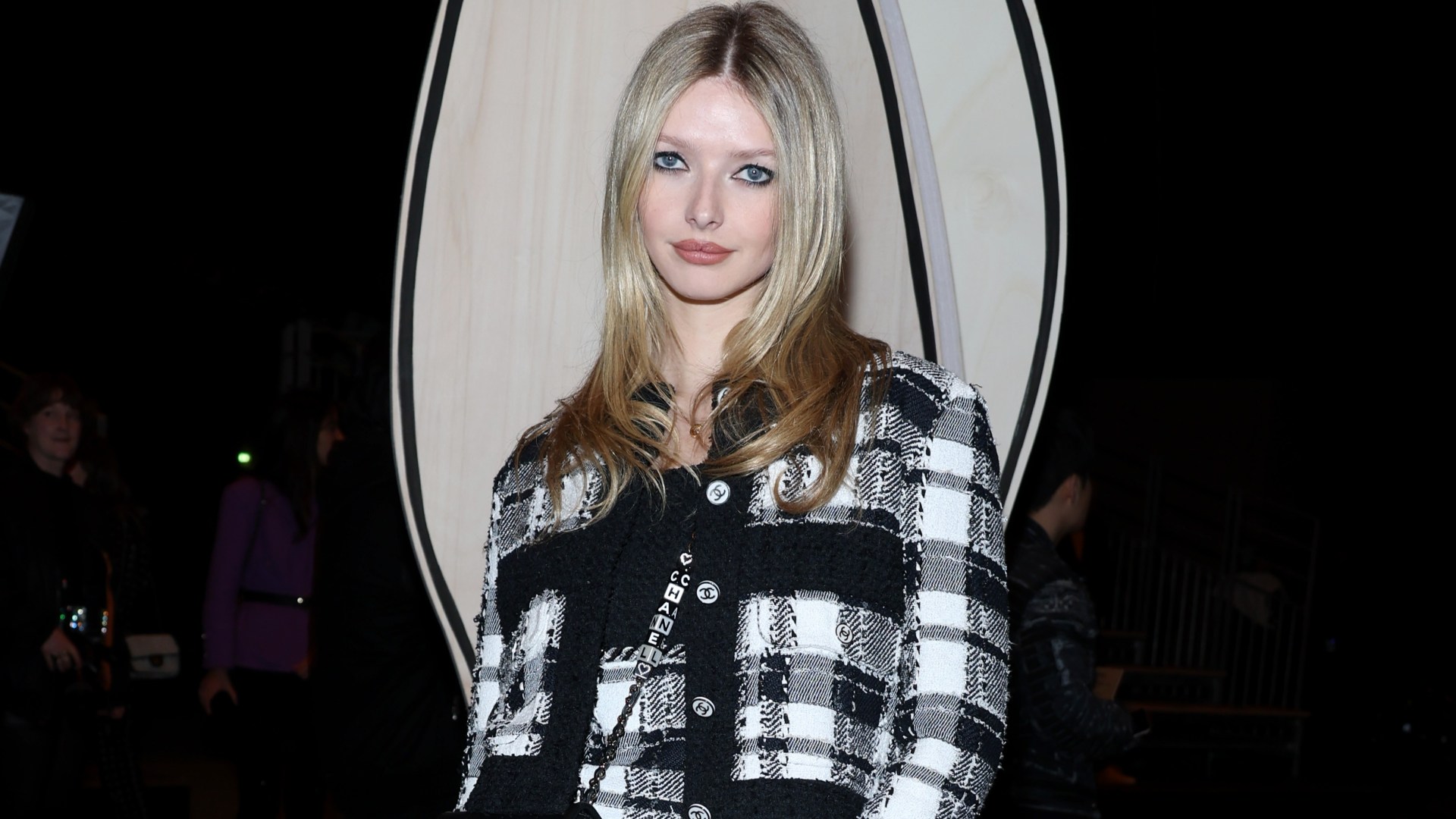 THE apple didn’t fall far from the tree for Gwyneth Paltrow’s daughter.

Apple Martin, 18, looked the image of the actress at Paris Fashion Week.

The teenager has been making more appearances on her mum’s social media recently, showcasing her talents as a dancer and a singer.

Gwyneth, who is also mom to Apple’s brother Moses, said about parenting: “As a parent, you think, all I can do for these kids is teach them right from wrong and what work is.

“I really have tried not to just hand them things.” 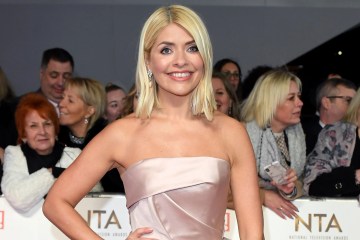 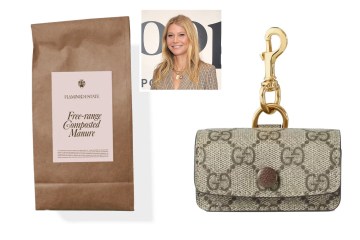 The teenager has shown she has a talent for music just like her dad after helping to write Coldplay’s album Music of the Spheres last year.