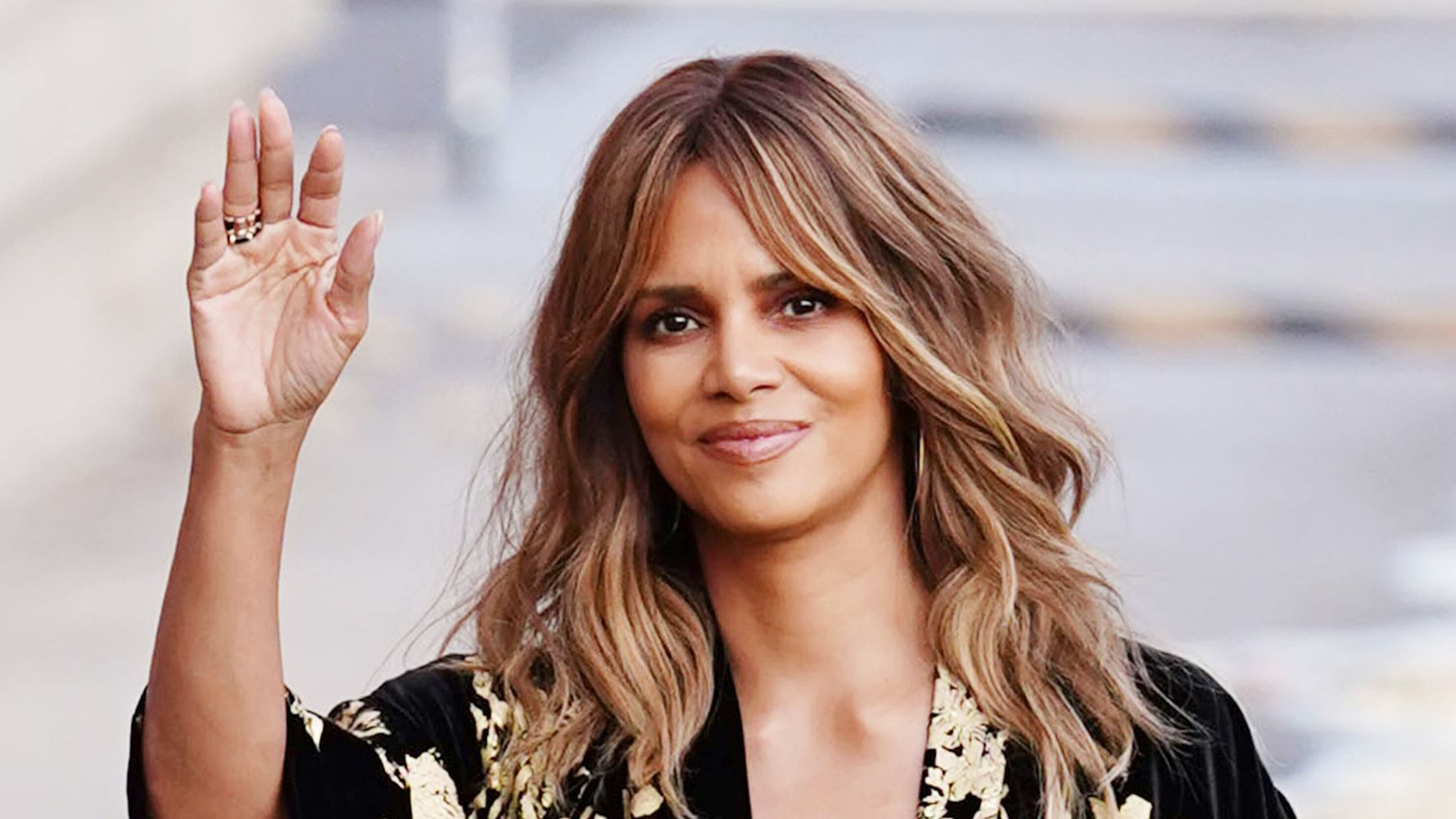 Halle Berry is standing by her assessment that history-making rap artist Cardi B is the queen of hip-hop.

The actor addressed her stance during an appearance on “Jimmy Kimmel Live” that aired on Monday night, after a clip of her recently praising Cardi B on stage at The American Film Institute Fest went viral over the weekend.

When Kimmel asked Berry whether she stands by her opinion that Cardi B is the queen of hip-hop ― especially given the swift backlash on Twitter from Nicki Minaj’s most loyal fans ― Berry replied, “You know, I do.”

The Oscar winner then explained that she didn’t think that title should be limited to one female rapper.

“Here’s the thing, there’s room for more than one queen, people,” she said.

She later added, “Nicki is a queen in her own right … all of these ladies to me are queens. There can always be more than one.”

Berry was discussing Cardi B’s talents at the AFI Fest while promoting the world premiere of her new Netflix film “Bruised,” which she directed and stars in.

The actor worked with the “Up” rapper to co-executive-produce the film’s soundtrack ― an all-female hip-hop album.

Berry told Entertainment Tonight in an interview published Tuesday that she “loved” working with other women to curate the album, saying that the all-female hip-hop soundtrack had “never been done before.”