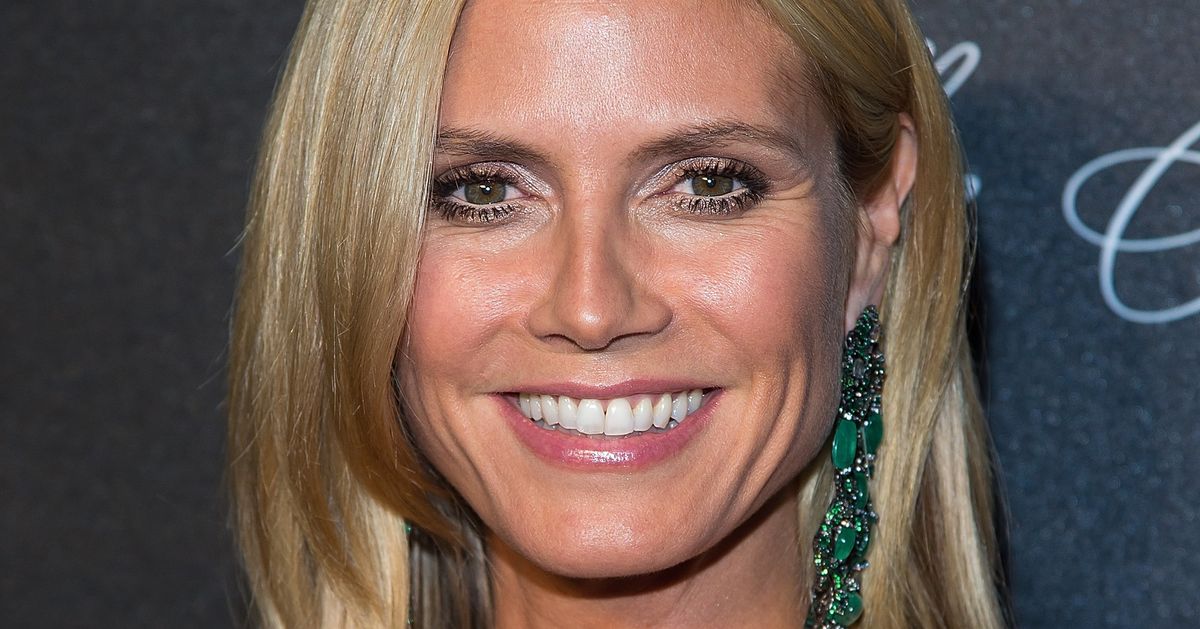 After two years of canceling her annual Halloween bash, model Heidi Klum returned to the spooky spotlight Monday dressed as a giant worm.

The elaborate costume was composed of lifelike prosthetics covering her from head to toe — and “took several months” to make.

Klum’s 21st annual Halloween party was held at the Sake No Hana restaurant in New York City’s Moxy hotel in the Lower East Side, according to Page Six. Klum arrived not-quite hand in hand with husband Tom Kaulitz, who was dressed as the fisherman that caught her.

“I don’t want to let my Halloween fans down, or myself,” Klum told ET ahead of the bash. “Because it’s an internal challenge with myself every year to come up with something amazing, something unexpected. I feel like I’ve achieved that this year, now I just really hope it works.”

Klum has a long history of dressing up in elaborate costumes and famously adores Halloween. From Lady Godiva in 2001 and the Hindu goddess Kali in 2008 to a skinless corpse in 2011 and a steampunk-inspired alien in 2019, the German-born model has never phoned it in.

“This costume took a very long time. It took several months,” Klum told ET about this year’s worm costume, adding that she “wanted to be a tree” for last year’s canceled bash but then “thought that would be difficult to do, so I started thinking outside the box.”

Klum writhed on the red carpet for photographers when she arrived with Kaulitz, a fellow German national and drummer from Tokio Hotel, whose costume included a missing eye he proverbially lost in the process of angling Klum out of the water.

“Having so many prosthetics on, in the past — you go through waves,” Klum told ET. “There’s moments where I’m like, ‘OK, I can do this,’ and then it’s like, ‘Oh my God, get it off, get it off!’ ’Cause, it’s essentially all stuck on you. It’s not something you can take off like a hat.”

Klum told ET she prefers to host her Halloween parties in New York because people in Los Angeles go to bed too early. She said “in New York, they really party, they’re up all night, five, six o’clock in the morning — this is more my speed! And for Halloween, I need a real night out with everyone.”

While their celebrations remained private, Klum filmed her 10-hour preparation process for Amazon Live and posted some footage on Instagram. The party, which was sponsored by Prime Video, lured figures like Elon Musk and his mother, Ice-T and Coco Austin, and Heather Graham.