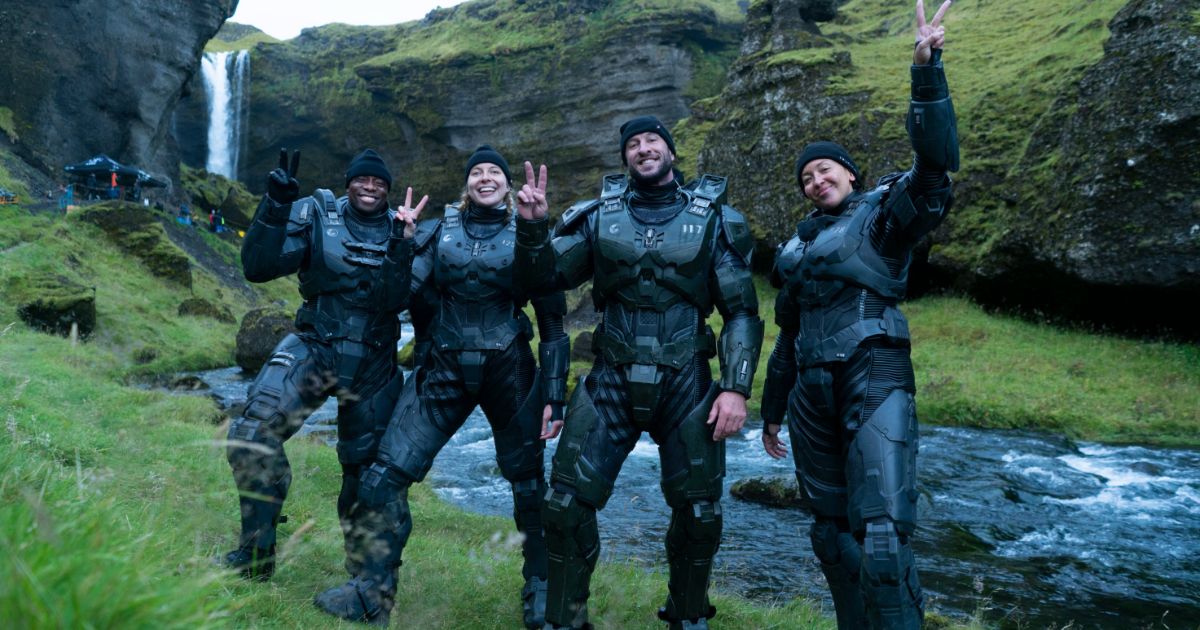 Season 2 of Halo is now in production. After the first season of the video game adaptation premiered on Paramount+ in March, it was met with instant success, drawing very high viewership to set the record with the most-watched series premiere in the streaming platform’s history. Overall, season 1 was the second-most watched original series on Paramount+, behind only the smash hit western series 1883.

Paramount+ execs had been anticipating a good result, as Halo had already been renewed for season 2 ahead of the first season’s premiere. On Wednesday, the show’s official Twitter page posted an image of the cast on set in Iceland for their first day of filming on season 2. You can see the post below.

Related: Halo: How Season 2 Can Improve the Paramount+ TV Show

Halo Gets Some New Cast Members for Season 2

Meanwhile, per Deadline, it has also been revealed that some new cast members have joined the cast of Halo for its second season. Coming into the show as series regulars are Joseph Morgan (The Originals) and Cristina Rodlo (No One Gets Out Alive). Morgan plays James Ackerson, a “formidable intelligence operative who has spent his career climbing the ranks of the UNSC’s secretive Office of Naval Intelligence.” Rodlo’s Talia Perez is “a corporal specializing in linguistics for a UNSC Marine Corp communications unit and a relatively new recruit who has yet to see any real combat.”

Halo season 2 is executive produced by showrunner David Wiener, Steven Spielberg, Darryl Frank, and Justin Falvey for Amblin Television, as swell as Kiki Wolfkill, Frank O’Connor, and Bonnie Ross of 343 Industries and Otto Bathurst and Toby Leslie for One Big Picture. Showtime produces the series in association with Amblin TV and 343 Industries.

The first season of Halo is streaming on Paramount+. Season 2 does not yet have a premiere date.