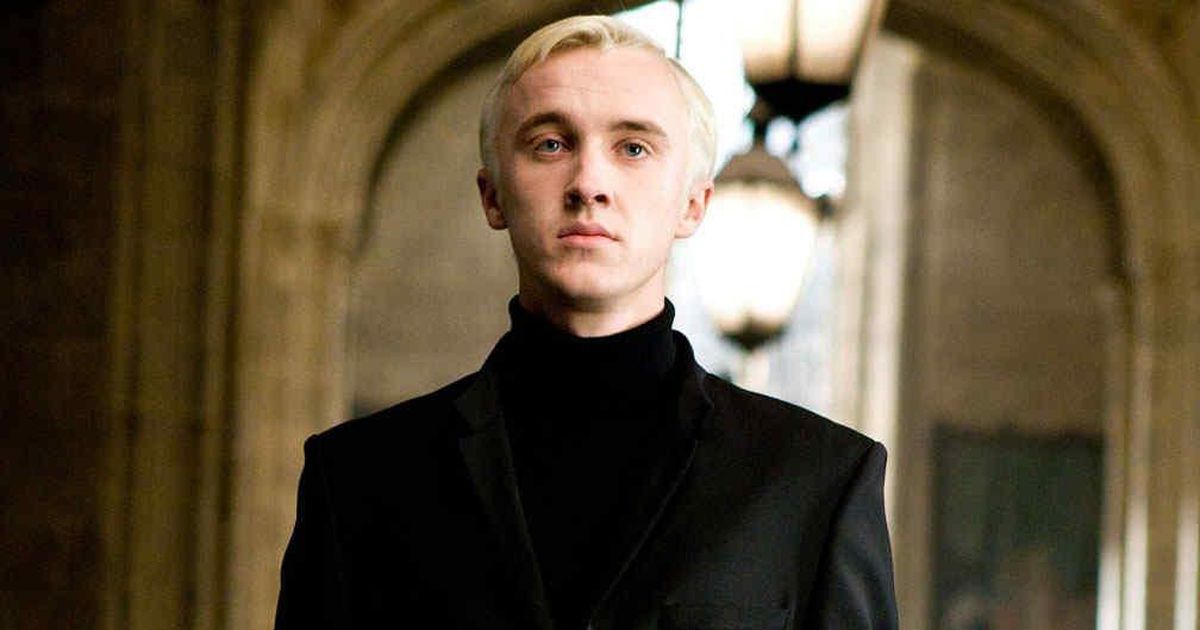 Harry Potter actor Tom Felton is speaking out about his past struggles with alcohol and substance abuse.

Felton, who played antagonist Draco Malfoy in all eight Harry Potter films, opened up about how he started “drinking to escape” in his twenties in his recent memoir Beyond the Wand: The Magic and Mayhem of Growing Up a Wizard. The actor, now 35, says it wasn’t long before his drinking spiraled out of control, spilling over into his professional life.

“Drinking becomes a habit at the best of times. When you’re drinking to escape a situation, even more so. The habit spilled out of the bar and, from time to time, on to set,” Felton writes in an excerpt shared with Entertainment Weekly.

“It came to the point where I would think nothing of having a drink while I was working. I’d turn up unprepared, not the professional I wanted to be. The alcohol, though, wasn’t the problem. It was the symptom.”

Eventually, Felton’s loved ones grew concerned about his substance abuse and staged an intervention to convince the actor to enter rehab.

“Everyone in the room had written me a letter. I listened to Jade [Olivia, Felton’s former girlfriend] and the others as they told me how concerned they were about my behaviour, about my drinking and my substance abuse. I was in no state to hear them,” he wrote.

Felton says he was angry and in denial, but ultimately, the letter from the person “he knew the least” in the room would end up being the most impactful.

“My lawyer, whom I’d barely ever met face to face, spoke with quiet honesty,” he recounted of the warning that finally got through to him. “‘Tom,’ he said, ‘I don’t know you very well, but you seem like a nice guy. All I want to tell you is that this is the seventeenth intervention I’ve been to in my career. Eleven of them are now dead. Don’t be the twelfth.'”

Though it took Felton a few stints in rehab to get back on track, the actor says he’s sharing his story to help end the stigma around mental health, rehab, and to help others who may be struggling.

“I am not alone in having these feelings. Just as we all experience physical ill-health at some stage in our lives, so we all experience mental ill-health too. There’s no shame in that,” he wrote. “It’s not a sign of weakness. And part of the reason that I took the decision to write these pages is the hope that by sharing my experiences, I might be able to help someone else who is struggling.”

“I’m no longer shy of putting my hands up and saying: I’m not okay. To this day I never know which version of myself I’m going to wake up to,” he continued.

“Which takes us back to the concept of rehab, and the stigma attached to the word. By no means do I want to casualize the idea of therapy—it’s a difficult first step to take—but I do want to do my bit to normalize it. I think we all need it in one shape or another, so why wouldn’t it be normal to talk openly about how we’re feeling?”

Beyond the Wand: The Magic and Mayhem of Growing Up a Wizard is now available in stores and online.