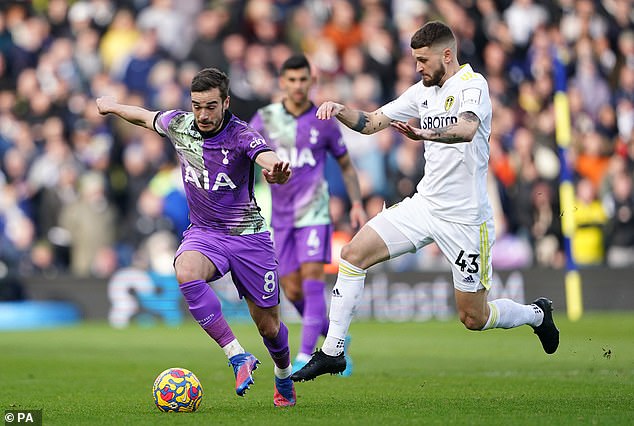 Harry Winks is poised to join Sampdoria on loan as the Italian club confirm an agreement has been reached to sign the Tottenham outcast, who will bid to revive his career in Serie A

Carlo Osti, a Sampdoria chief, has confirmed that the club is on the cusp of completing a deal for Tottenham’s Harry Winks.

Winks, 26, has fallen out of favour at Tottenham and was one of the players Antonio Conte forced to train away from the first team squad as he sought to engineer an exit for a number of unwanted stars.

Speaking to Sky Italia, Osti said: ‘We have an agreement with Tottenham and are finalising the details with his agents.

‘We hope to conclude the deal as soon as possible.’

Seemingly, thus concludes the end of a saga that has rumbled on for much of the summer with the one-time England regular unsure of his future.

Winks came through the Tottenham academy and as such supporters will be disappointed to see him go but Conte, as a condition of both his arrival last November and agreeing to stay at the end of the season, has been given much discretion over the playing squad. 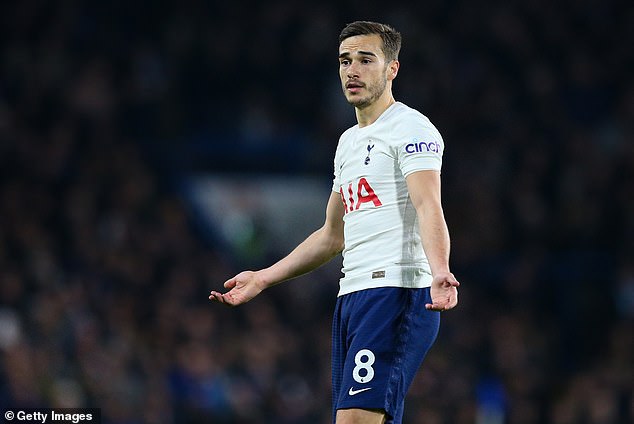 He had initially been reluctant to join the Italian side but with time running out in the window and it having been made abundantly clear to him that he had no place in Conte’s plans, he has had to settle for a move to Italy.

The midfielder, who has played 10 times for his country, joins Sampdoria in a difficult period for the club.

The Italian side, who sit 18th in Serie A, have not scored in any of their three opening fixtures and were hammered 4-0 by a Salernitana side who survived by the skin of their teeth last term. 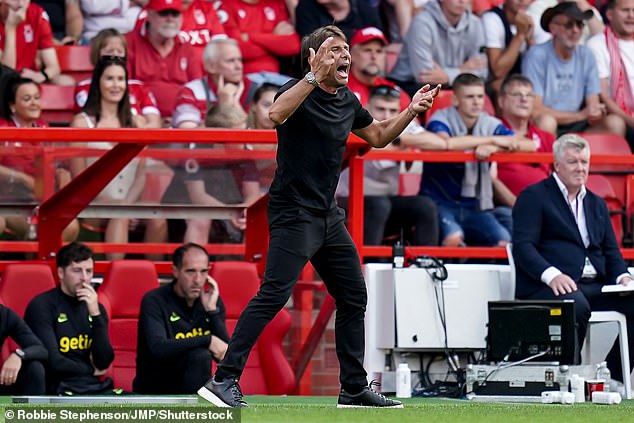 Winks will look to revive his Tottenham career at the club under manager Marco Giampaolo.

Tottenham, meanwhile, continued their unbeaten start to the league season with a 2-0 win away at Nottingham Forest.