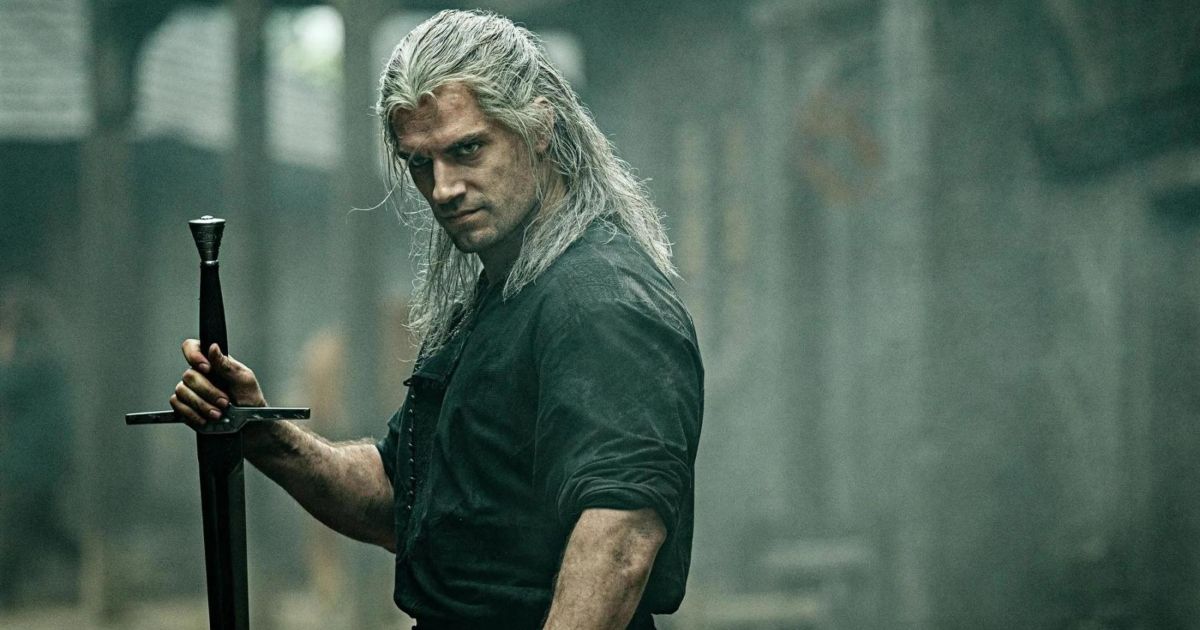 After a few hiccups, principal photography on Netflix’s The Witcher season 3 has finally wrapped, executive producer Steve Gaub announced on Instagram recently. The Witcher season 3 commenced production this April, but filming was forced to shut down in July due to a COVID outbreak on the set.

But it has been smooth sailing since then, and the third season of The Witcher took significantly less time to shoot than the second one. However, it’s still unlikely to arrive this year, and Netflix has yet to officially announce the release date.

Henry Cavill, who plays the titular monster hunter, Geralt of Rivia, in The Witcher, shared a note (via Redanian Intelligence) thanking the cast and crew for their efforts.

“What a season this has been! I just wanted to thank you all for your determination and dedication through a tough shoot. Hopefully, you can all get some well-deserved rest. Sincerely, Henry Cavill”

What To Expect From The Witcher Season 3?

The Witcher is based on the acclaimed high-fantasy novel series of the same name by Polish author Andrzej Sapkowski and CD Projekt Red’s video game adaptations. The Witcher has been a monumental success for Netflix, with both seasons ranking in the top 10 most watched shows on the streamer. And the best thing is that The Witcher seems to be getting better with every season.

The Witcher was criticized for its disjointed narrative in season one, but the second outing rectified the flaws while setting up fan-favorite storylines for the future. One of which, The Thanedd Coup, will be featured in the upcoming season 3. It’s best to avoid spoilers for now, but the Thanedd Coup is basically a massive brawl between the mages that takes place in Aretuza on Thanedd Island and has major repercussions for the future of the continent. Hopefully, Netflix will do justice to the event.

The Witcher season 3 is promising to be the most epic one yet. The shoot spanned several countries, including Italy, Slovenia, Croatia, Morocco, and the UK. Anya Chalotra and Freya Allan will reprise their roles as Yennefer of Vengerberg and Ciri, respectively, alongside Henry Cavill in the lead.

There is still no word on The Witcher season 3’s release date, but considering that the next installments of Stranger Things and The Umbrella Academy are still being written while Cobra Kai and The Sandman are yet to be renewed, The Witcher seems like an ideal choice for Netflix’s big summer offering in 2023.

But that’s just speculation. Stay tuned for more updates on the show, and in the meantime, be sure to check out the prequel series, The Witcher: Blood Origin, premiering later this year.

You can read the official plot synopsis for The Witcher season 3 below:

“As monarchs, mages and beasts of the Continent compete to capture her, Geralt takes Ciri of Cintra into hiding, determined to protect his newly reunited family against those who threaten to destroy it. Entrusted with Ciri’s magical training, Yennefer leads them to the protected fortress of Aretuza, where she hopes to discover more about the girl’s untapped powers; instead, they discover they’ve landed in a battlefield of political corruption, dark magic and treachery. They must fight back, put everything on the line — or risk losing each other forever.”