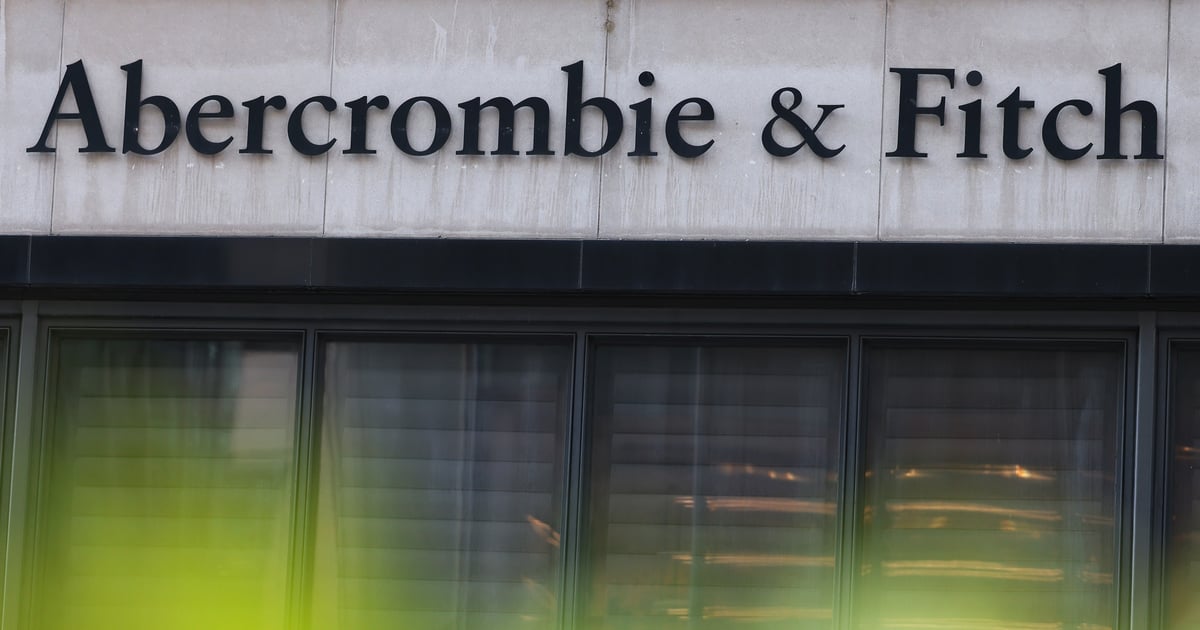 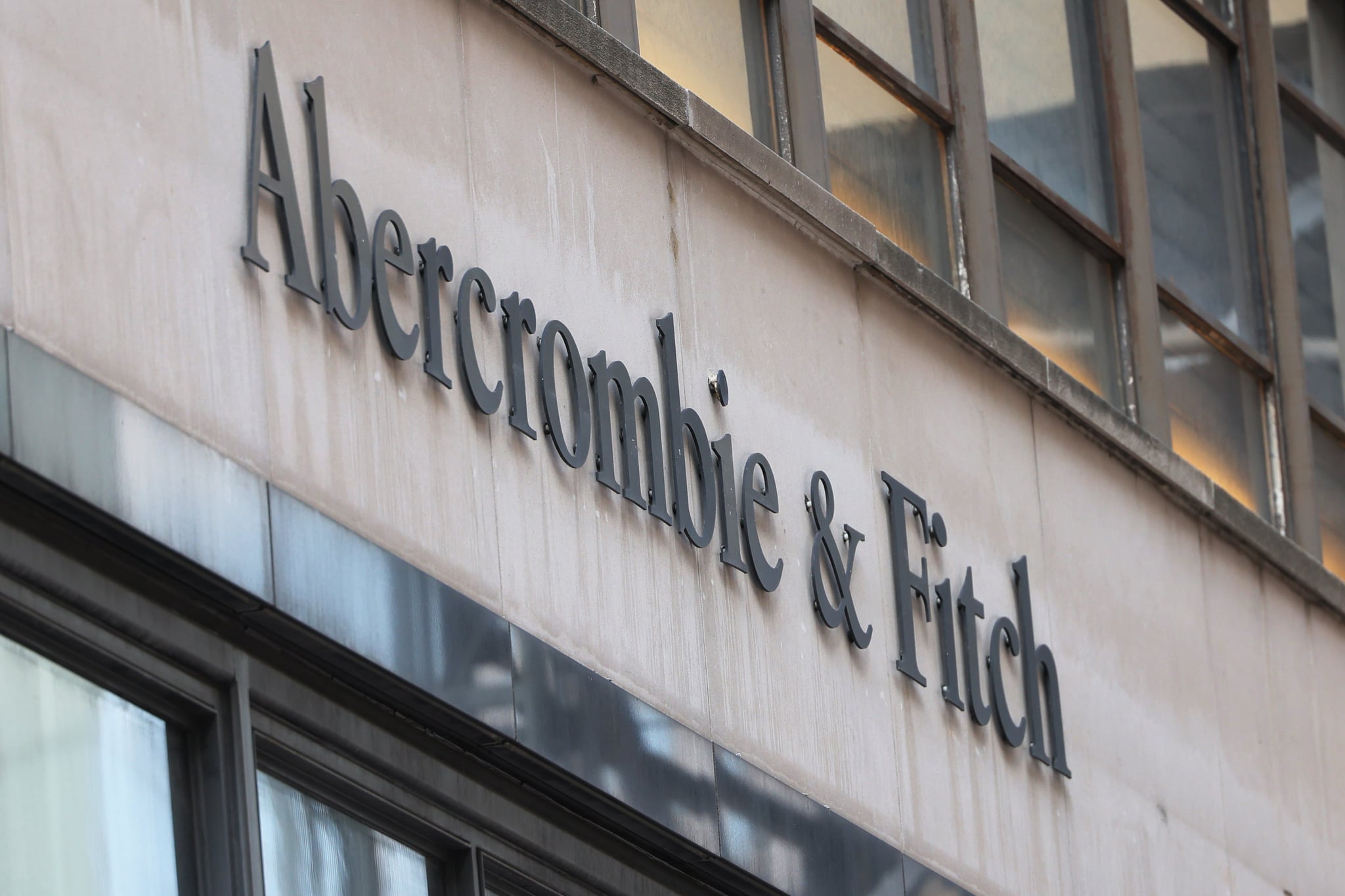 And that year for my 14-year-old self was characterized by a significant shift in my wardrobe. It was the first time I ever got a pair of Coach trainers to match my Coach crossbody, and also one of the last times I would be wearing streetwear. In just a few months, instead of window shopping for Coogi at Jimmy Jazz, we started traveling 30 minutes out of the city to shop Abercrombie & Fitch and its subsidiary, Hollister.

In April, Netflix released a documentary entitled “White Hot” chronicling rise and fall of Abercrombie & Fitch in the ’90s and 2000s, but while the documentary dissects Abercrombie & Fitch as a pop culture phenomenon in white suburbia, it doesn’t showcase the way Black kids in Black cities embraced the brand. But Black people were, and continue to be, instrumental in A&F’s success, from influencing purchases on social media to shopping regularly themselves.

Search the names of similar lifestyle brands on Facebook, and you’ll find old profiles of Black kids with social handles like HollisterKidd. During my high school years, it wasn’t uncommon to see Abercrombie & Fitch paired with True Religion jeans and Cartier frames at a house party or a teenage girl at Eastland wearing Hollister with a Juicy starter necklace and Mek jeans. Chief Keef even rapped about Hollister in a song. 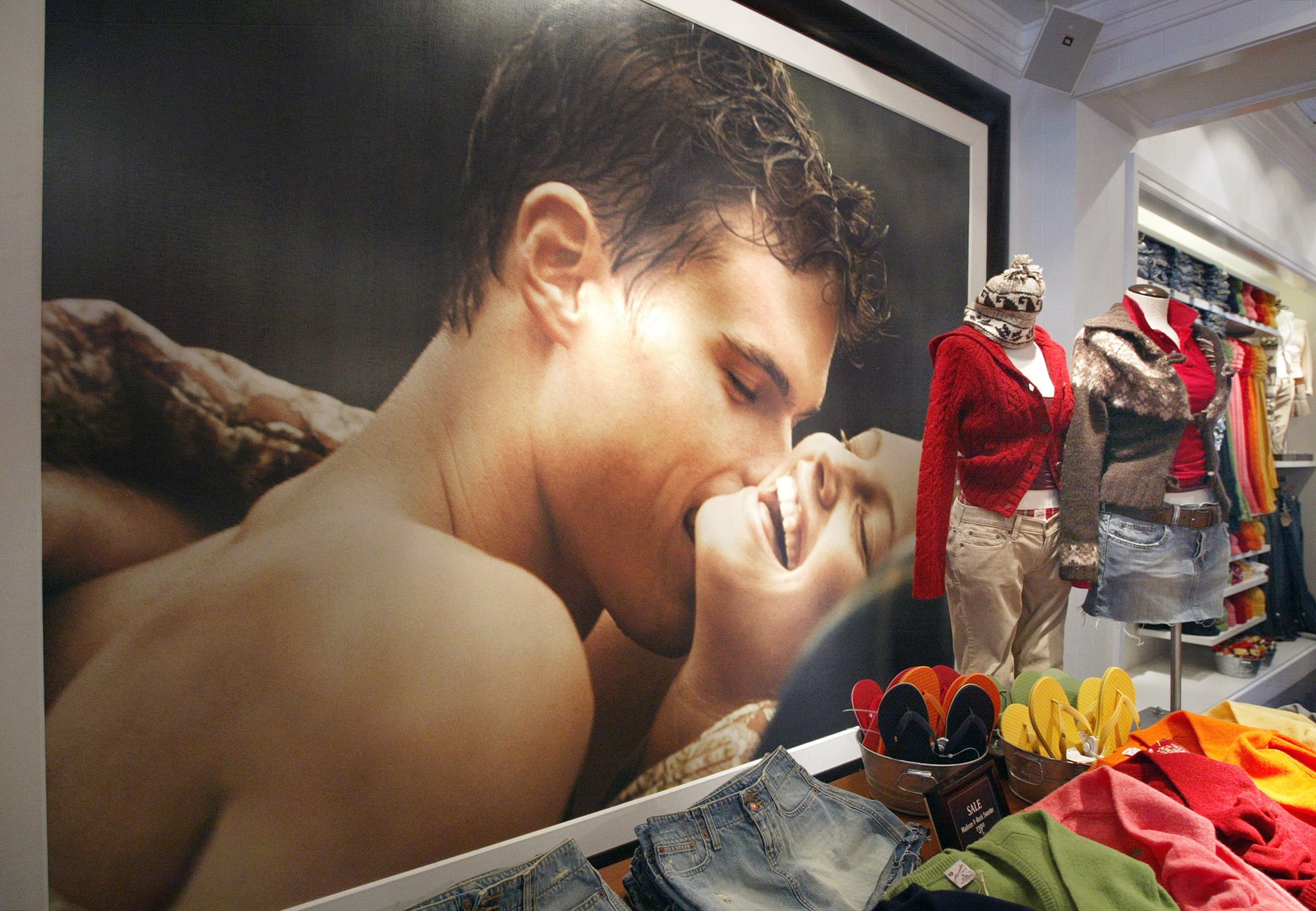 Sure, my relationship with A&F doesn’t look like that of past employees in the “White Hot” documentary, but it doesn’t mean the world of rich white suburbia was a far-fetched concept for me either.

While “White Hot” prefaces that Abercrombie & Fitch packaged white elitism and privilege in hopes of selling clothing, it doesn’t explicitly mention how the whiteness of the brand coincided with the whitewashing of pop culture in the ’90s and 2000s. Films, TV shows, and even novels depicted preadolescence and early adulthood through the lens of whiteness, thinness, and wealth. In film, there was “Clueless,” “She’s All That,” “Mean Girls,” and “Bring It On.” On television, you could watch “90210,” “The OC,” “Laguna Beach,” and “Gossip Girl.” In the novels I read as a preteen, there was Lisi Harrison’s The Clique series and Sara Shepherd’s Pretty Little Liars series.

Rich white teen stories were inescapable. What we all watched would inevitably become what we desired, and Abercrombie & Fitch simply packaged the desire for wealth and exclusivity at an affordable price point. With shoppers naturally being drawn to wealth signifiers, it’s a no-brainer that teens who were intentionally excluded in marketing would still gravitate to A&F’s product.

Of course, the underbelly of the brand’s exclusionary marketing scheme was a culture of racism and sizeism. Discriminatory hiring practices during the 2000s led to several lawsuits, an eventual $40 million settlement, and CEO Mike Jeffries’ exit.

But while the documentary rightfully condemns the Abercrombie & Fitch culture of yore, it fails to explore the role that Black fans of the brand played in making it a ubiquitous staple of the 2000s — despite not being represented or even welcome. Now, as the documentary brings that era back into the limelight today, Black people are once again excluded from the conversation.

As the brand forges a way forward, looking to right its wrongs with more inclusive sizing and accessible styles, it’s also rebuilding its relationship with its Black consumers. Not only does A&F regularly feature Black models and influencers in its promotional tools and on social media, it recently hosted pop-ups at the global home office featuring local Black creators and entrepreneurs.

It’s a small step forward on a long and winding road toward redemption with Black shoppers, a group who have been loyal to the Abercrombie & Fitch brand for decades. And that’s a story worth telling.