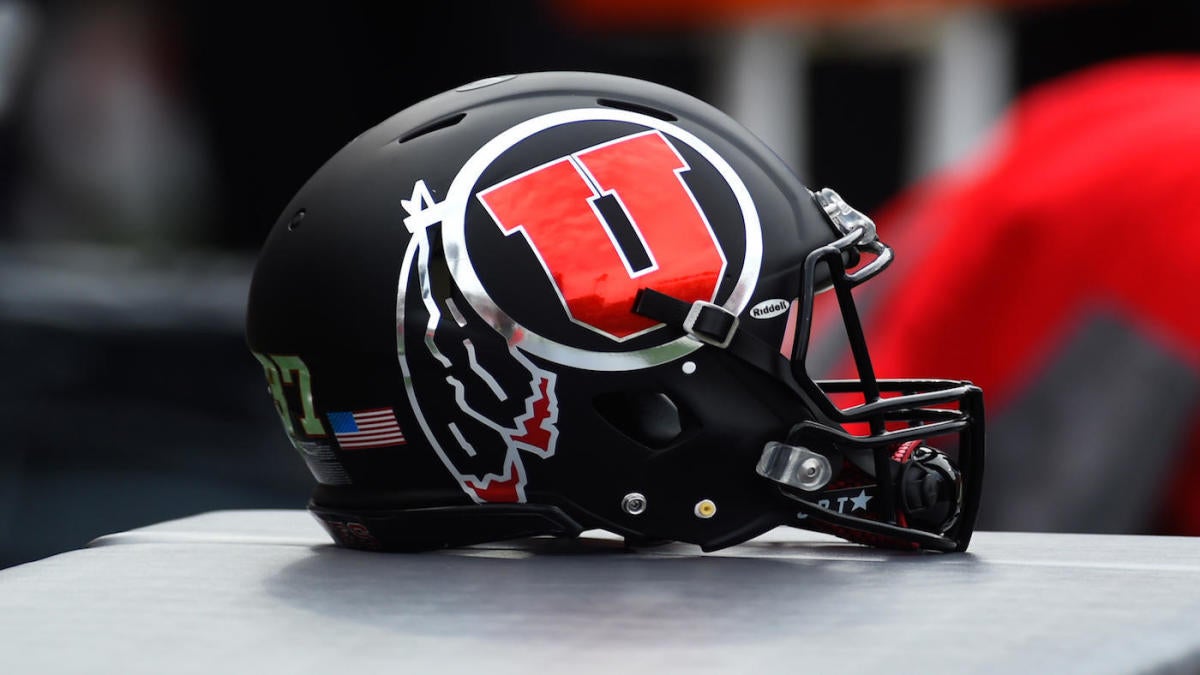 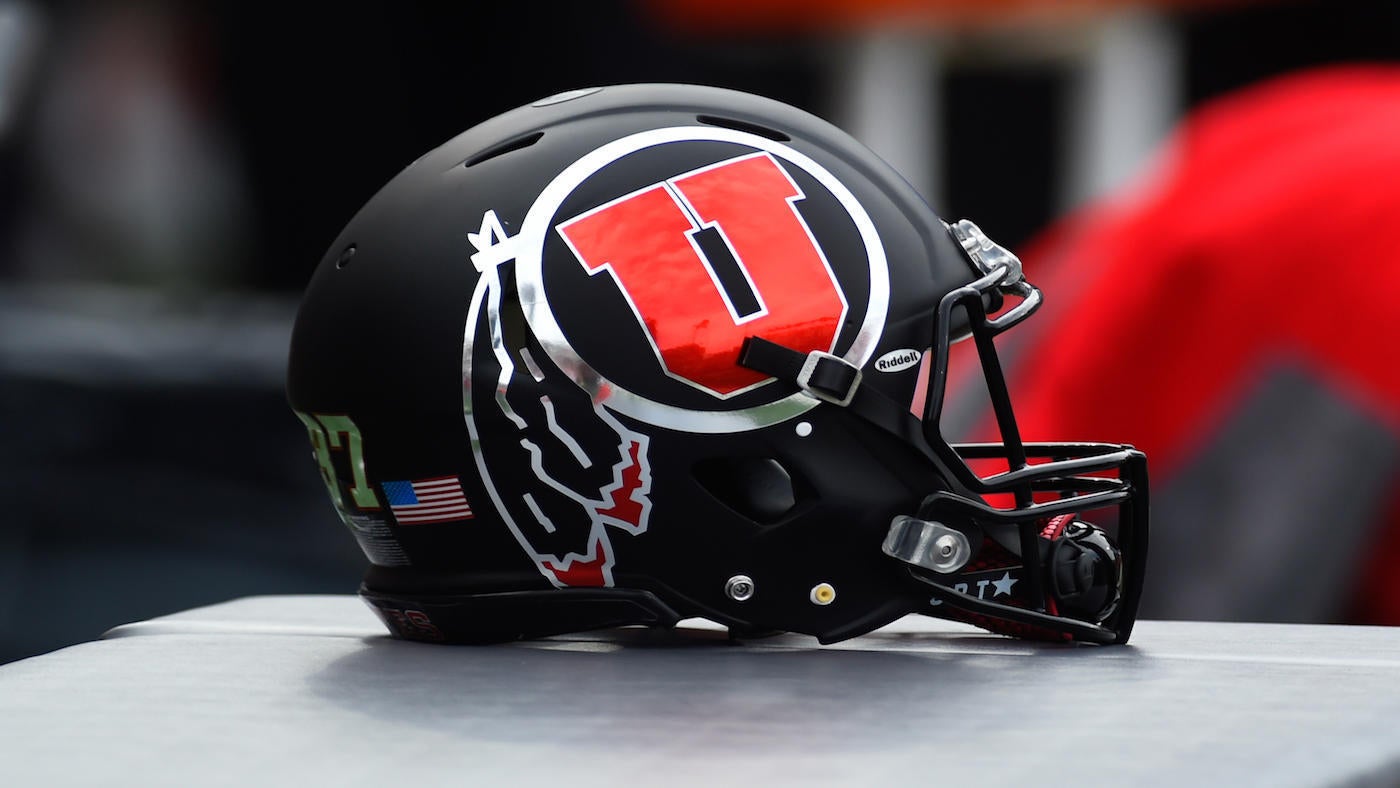 A Pac-12 battle is on tap between the Utah Utes and the Stanford Cardinal at 10 p.m. ET on Saturday at Rice-Eccles Stadium. Utah is out to keep their five-game home win streak alive.

A well-balanced attack led the Utes over the Arizona Wildcats every single quarter on their way to victory last week. Utah made easy work of Arizona and carried off a 45-20 win. The matchup was all but wrapped up at the end of the third, by which point Utah had established a 31-10 advantage. Their success was spearheaded by the efforts of QB Ja’Quinden Jackson, who rushed for one TD and 97 yards, and QB Nate Johnson, who punched in two rushing touchdowns.

Meanwhile,’s it’s hard to picture a worse defeat than the 52-14 bruising that Stanford suffered against the Washington State Cougars last week. The Cardinal were in a tough position by the half, with the score already sitting at 42-7. Their only offensive touchdowns (two) came on a rush from QB Ashton Daniels.

Utah’s victory lifted them to 7-2 while Stanford’s loss dropped them down to 3-6. Giving up four turnovers, the Cardinal had had trouble holding onto the ball. We’ll see if Utah can exploit that vulnerability.

The Utes are a big 24-point favorite against the Cardinal, according to the latest college football odds.

See college football picks for every single game, including this one, from SportsLine’s advanced computer model. Get picks now.

Utah have won two out of their last three games against Stanford.